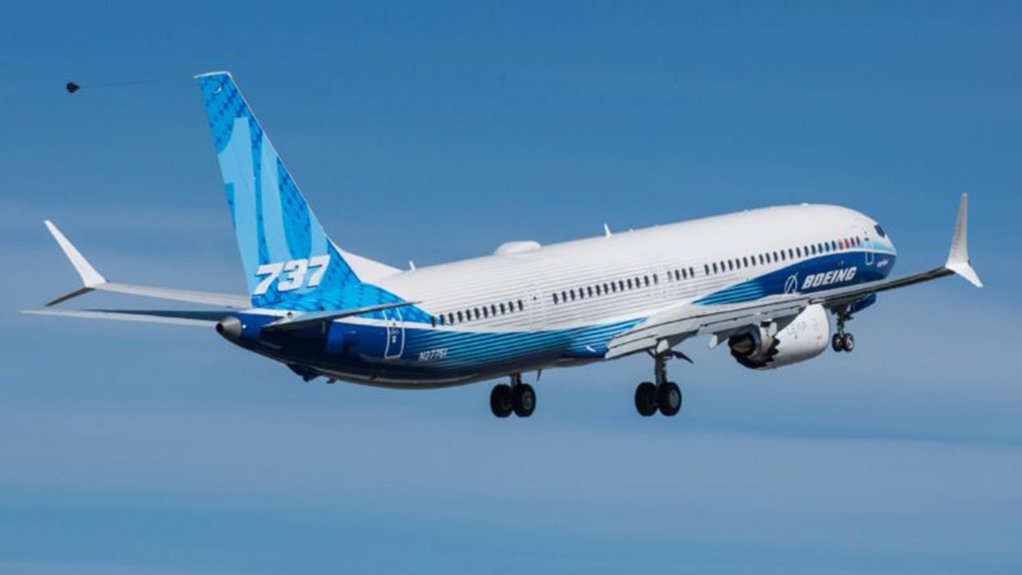 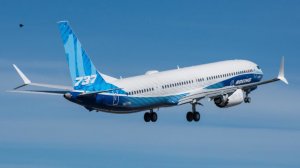 The largest member of Boeing’s 737 MAX single-aisle airliner family, the 737-10, made its maiden flight on Friday. The aircraft took off from Renton Field, in Renton, in the US state of Washington and landed two hours and 31 minutes later at Boeing Field, in Seattle, also in Washington state. (Take-off was at 10h07 local time and landing was at 12h38 local time.)

“The airplane performed beautifully,” reported Boeing 737 chief pilot Captain Jennifer Henderson. “The profile we flew allowed us to test the airplane’s systems, flight controls and handling qualities, all of which checked out exactly as we expected.”

The flight marked the start of a thorough flight test programme for the new aircraft. Boeing assured that it would work closely with aviation regulators to achieve certification of the airliner, before it entered commercial service (which is scheduled for 2023).

“The 737-10 is an important part of our customers’ fleet plans, giving them more capacity, greater fuel efficiency and the best per-seat economics of any single-aisle airplane,” affirmed Boeing Commercial Airplanes president and CEO Stan Deal. “Our team is committed to delivering an airplane with the highest quality and reliability.”

The reputation of the 737 MAX family was severely damaged after two fatal accidents in late 2018 and early 2019 killed a total of 346 people. Flight control software developed specifically for the MAX, known as the manoeuvring characteristics augmentation system, was implicated in both crashes. MAX series 737s were grounded around the world but were allowed to resume commercial operations after various changes in aircraft systems, software and training were implemented.