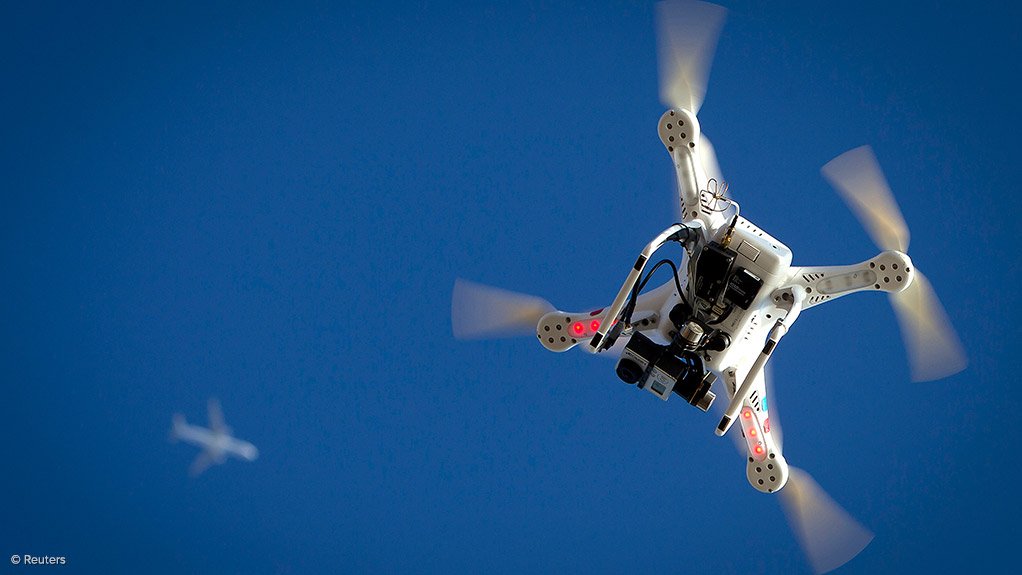 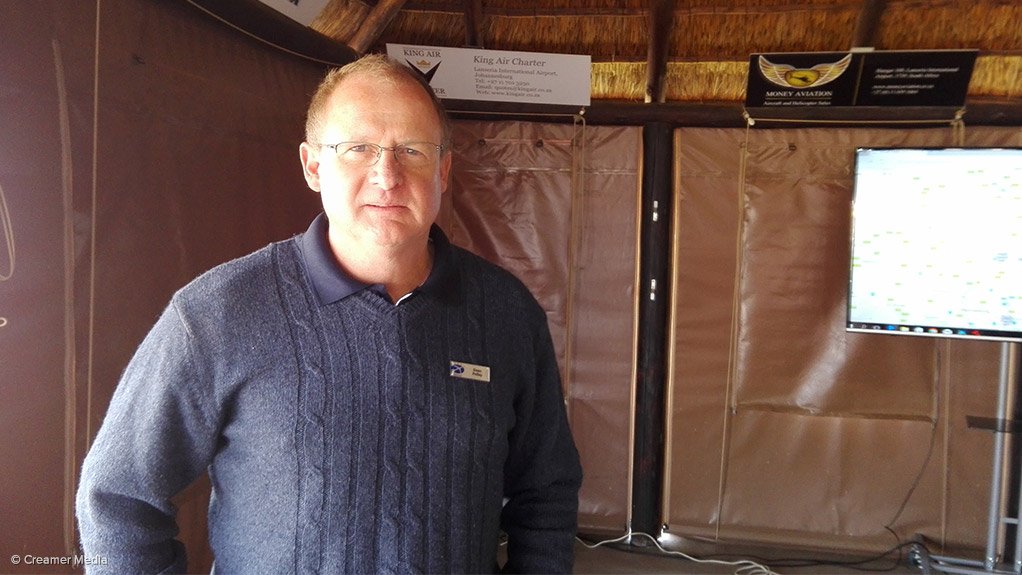 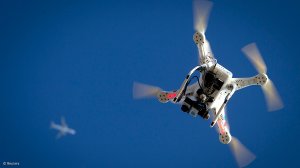 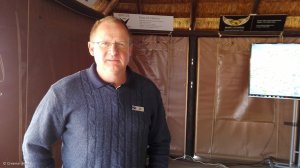 The latest generation of aircraft transponder technology, known as ADS-B, offers to provide the safety and security necessary to prevent collisions between manned aircraft and civil unmanned aerial vehicles (UAVs, popularly known as drones) and so will allow drones to be operated in controlled air space. This was highlighted on Friday by Commercial Unmanned Aviation Association of Southern Africa (CUAASA) president Dean Polley. He was speaking at the Commercial Aviation Association of Southern Africa (CAASA) briefing at CAASA House in Lanseria International Airport during a CAASA media day (CUAASA is a member of CAASA).

Worldwide, since 2013, there has been a huge and very rapid growth in the sale and use of commercial drones, for both personal and business use. For example, by the end of this year there are expected to be 2.8-million personal and 178 000 business drones is use in the US alone. Also in the US, on average, commercial pilots are now reporting eight close encounters with drones every day. The risks of collision between manned and unmanned aircraft have thus soared.

Controlled air space is air space in which all air traffic is under the authority of, and must obey, air traffic control (ATC). Transponders have been around since the end of the Second World War, and help ATC track commercial aircraft. The original, basic, generation of transponders just transmitted a unique identification code, when "interrogated" by radar at an airport. This told the airport's ATC that the aircraft was in its area and identified it.

Subsequent generations of transponders added more and more information in their transmissions to ATC. But they still responded to interrogation and had to be within range of a ground-based transmitter-receiver (transceiver) antenna.

ADS-B stands for Automatic Dependent Surveillance-Broadcast. Automatic, because it no longer needs to be "interrogated"; it transmits all its data (which now includes altitude, speed and course) all the time. Dependent, because it is totally dependent on its host aircraft for all its data and uses only this data. (Although the aircraft itself uses satellite navigation systems as its primary source of its positioning data.) Surveillance, because, thanks to the system's continuous use of satellite technology, it allows almost totally global tracking of the aircraft (it does not relay on any ground-based systems). And broadcast because, of course, it constantly broadcasts all its data.

A huge benefit of ADS-B is that not only does ATC have a full picture of civil air activity, and far beyond its immediate area, but that the pilots of the ADS-B equipped aircraft have exactly the same picture.

ADS-B is now being rapidly adopted worldwide. The US Federal Aviation Administration has decreed that, by January 2020, all civil aircraft entering or operating within US airspace must be fitted with ADS-B. This pretty much forces most of the rest of the world to follow suit. The South African Civil Aviation Authority now requires all new aircraft being acquired and operated in South Africa be fitted with ADS-B.

And ADS-B systems, including their transceivers, have been miniaturized to the degree that they can now be fitted even to small personal drones. Each such drone also has its own unique identification code. An ADS-B equipped UAV is automatically visible not only to ATC but to all the ADS-B equipped manned aircraft in the area as well. The drone operator has exactly the same picture on his control screen.

Already, successful tests have been run in South Africa by Polley's company, Aerial Vision Africa, with an ADS-B equipped personal drone. The drone and its system can be programmed using an app on a tablet or a smartphone. The result is that airline pilots were aware of the drone and its position, altitude, speed and course and the UAV operator had exactly the same information on the airliners. The compact system fitted to a personal drone can track other aircraft out to a range of 150 nautical miles.

"If you look at what is happening in the unmanned aviation space, it will transform general aviation," highlighted Polley.