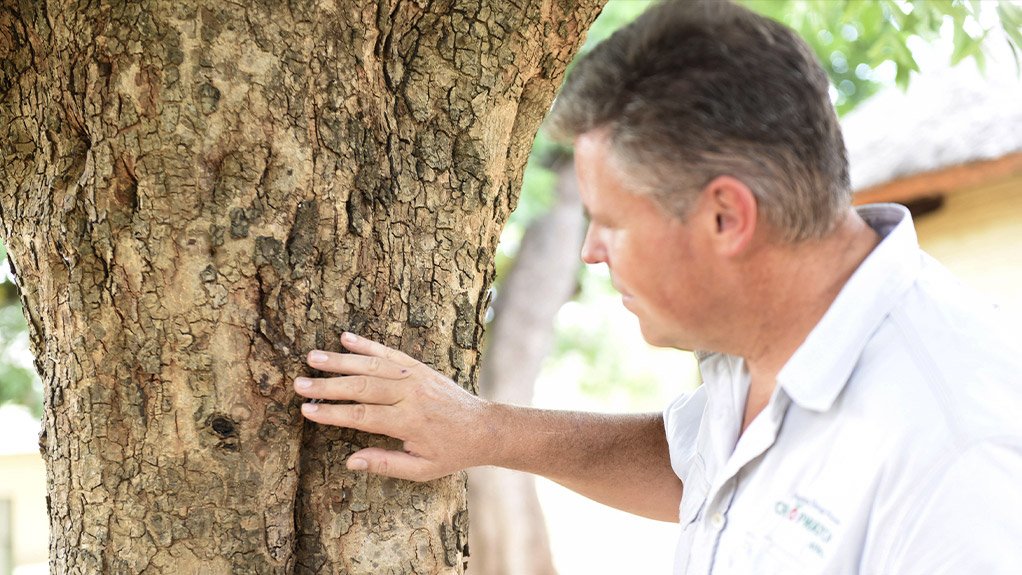 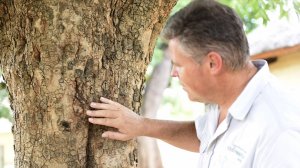 Game reserve, the Kruger National Park, has warned tourists and residents from local communities to burn wood in the locality of where they find it to avoid the spread of the polyphagous shot-hole borer (PSHB), a type of beetle that has been spreading across South Africa and killing trees.

The reserve's senior manager for conservation Navashni Govender says the PSHB was first discovered in South Africa, in Pietermaritzburg’s Botanical garden in the early 2000s. It has now spread to major cities, including Johannesburg, Pretoria, Durban and Knysna.

“The beetle bores into a tree and creates a gallery but what actually kills the tree is the fungus as the beetle lays eggs that hatch on the fungus and the fungus then blocks water and nutrients from entering the tree, which eventually exhausts the branches of the tree, killing it,” she explains.

She says the PSHB is able to spread through trees being cut down for firewood.

“The one vector that causes the spread of this beetle is firewood. The beetle is already found on the Garden Route, in Pretoria and in other cities and there are a lot of trees already dying because of this beetle.

"So when someone sees a dead tree, they chop it down and say it's firewood, then take it with them when for instance they are visiting the Kruger National Park, but that is how the PSHB is spread," she notes.

According to Roelof Nieuwenhuis of Cropwatch Africa, which works to detect and protect against invasive pests in South Africa, 31 beetle-traps have been set up around the reserve to ensure that the beetle does not invade the trees in the reserve.

“We are currently doing surveillance to monitor the presence or the absence of the PSHB in the Kruger National Park. We have placed 31 beetle traps at the main entrance of the park. We started the surveillance last year and, to date, we have not detected any sign of the PSHB; so, at this stage, we can safely say there is no PSHB in the park but as continuous surveillance is necessary just to make sure that when it enters the park we know about it and Cropwatch and South African National Parks can take the necessary steps to monitor the spread within the park and also to contain it in the park.

“This is a big trap for a 2 mm beetle and the reason for this is we want to simulate a tree trunk. So when the beetle is around the area of the park, we have a paramount attractor for the beetle. While flying in the area, it will smell the attractant and will come from where it is to be trapped in this trunk, says Nieuwenhuis.

“Survey will be done once a month and general maintenance is done, the collection bucket is emptied and if there is a beetle in the trap, a specimen will be collected for research,” he says.