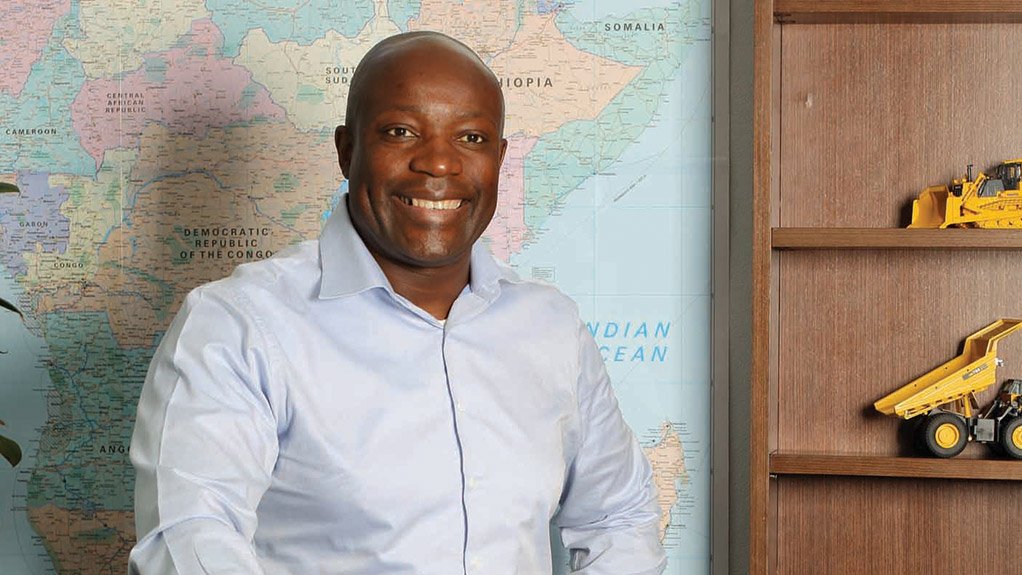 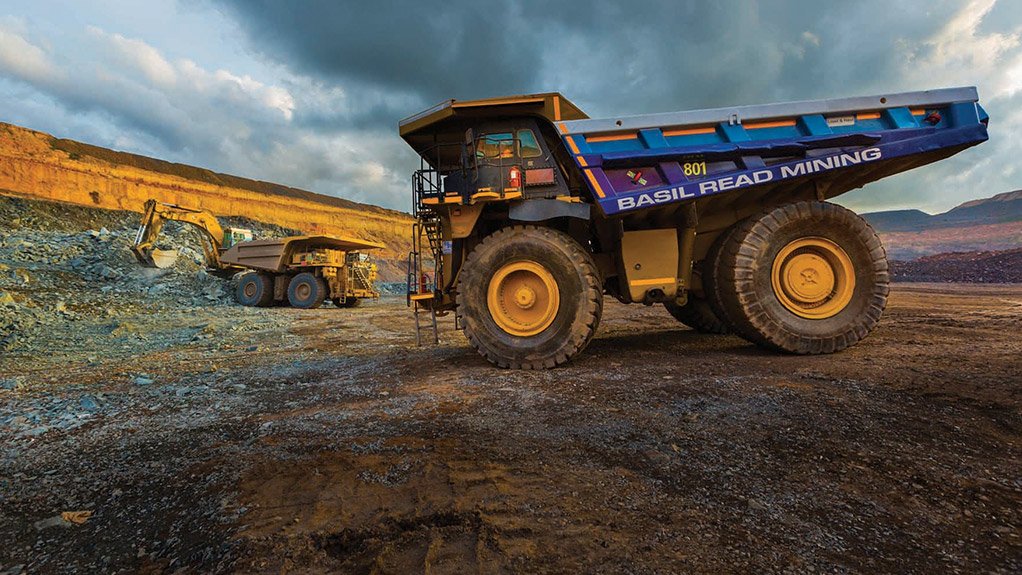 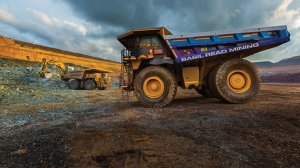 Since the restructuring of the Basil Read Group two years ago, the company’s mining division has continued to consolidate its position as a leading specialist in surface contract mining. Khathutshelo (K2) Mapasa, Executive Officer: Mining, reflects on the industry’s current challenges and shares his vision for the future.

“Our task is to deliver a holistic service that encompasses every link in the mine value chain. As a contractor, we have to continually ask ourselves why the customer would want to outsource their operation. We have to demonstrate that we can do things better – the dominant issue being productivity. Our job is to produce more at a lower cost, using equivalent or even less equipment and resources.”

K2 believes that the industry is in a state of transition. Disadvantaged by a legacy of business practices, its development lags behind that of the manufacturing sector. The so called super cycle – a seemingly never-ending surge in commodities at attractive prices – is also well and truly over.

“The bottom line is that in an industry where between 60% and 70% of costs are machine-related, availability and reliability are key followed in short order by an Original Equipment Manufacturers (OEM) response to its customers’ needs.”

Most responsive supplier
He gives a recent example of a competitor’s product experiencing an engine failure. Availability was naturally critical to the contract, and no spare parts were available in South Africa. A phone call to Komatsu confirmed that an equivalent machine was available for hire and the product was swiftly dispatched to site where it remains in operation today.

“Komatsu is definitely our most responsive OEM supplier and this is reflected in the fact that 70% of our major machines are Komatsu products. Another aspect of our relationship is that we can work together to extract maximum performance from our equipment for the benefit of our customers.”

This point is illustrated by the collaboration between Basil Read and Komatsu which salvaged a customer’s long-term contract for the supply of copper ore. The deal had been structured prior to the plunge in commodity prices which put the commercial viability of the project at risk.

Synergies created by Komatsu and Basil Read saved the day, with close and effective cooperation elevating productivity to over 30% against budget, without a single addition to the fleet.

The scale of the mining business is so vast that even the smallest of marginal gains, for example, fuel economy or reductions in cycle times are compounded to add major value.

“Komatsu is respected by Basil Read as an innovator that is continually refining its products and systems. For example, Komatsu has done a lot in terms of engine improvements. The quality of diesel in South Africa is not what it should be, and engine modifications have improved power output and fuel economy.


“Another important innovation has been the introduction of lighter bodies for rigid dump trucks. We can now load up to between 15% and 20% more which is highly significant for contractors like ourselves,” he says.

An effective machine health monitoring system
Komtrax, Komatsu’s remote machine monitoring system, is now crucial to Basil Read operations. “It’s an effective and informative repair system and we download and upgrade our records on a weekly basis. It would be impossible to support our own business improvement programmes without the data obtained from Komtrax and incidentally, competing equipment suppliers charge a very high price for this type of information!”

The ability to access remanufactured components and arranging complete overhauls of long-serving machines provides contractors like Basil Read with a variety of options when considering the replacement or renovation of its fleet.

“A big success has been Komatsu’s rebuild of the rigid truck fleet previously used in our North West iron ore operations. The whole process took three months and the machines are now as good as new and performing within their key performance indicator target of 85% availability.

“In another instance, a ring gear needed replacing on one of our machines. The question was, should we buy a replacement or should we repair it? We took Komatsu’s advice and repaired the truck and it has since worked for another 18 months entirely trouble-free.”

K2 believes that the outlook for the industry is now more focused on productivity than ever before.

“We have to sweat our assets in the knowledge that the super cycle is no more. It’s about asking ourselves, can I do something better today than I did yesterday and can I do it even better tomorrow? We have a very good relationship with Komatsu and want to take it to the next level.”