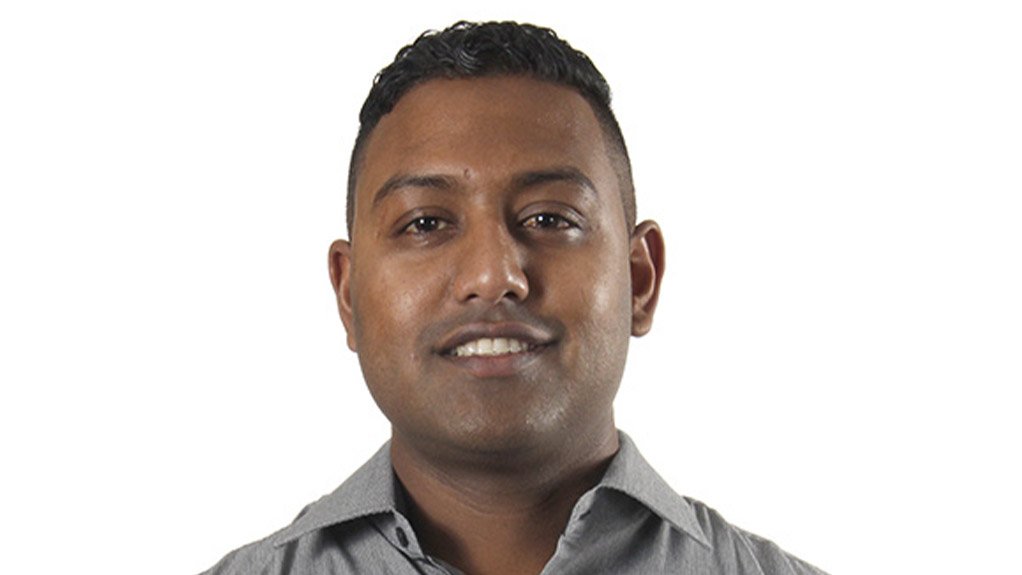 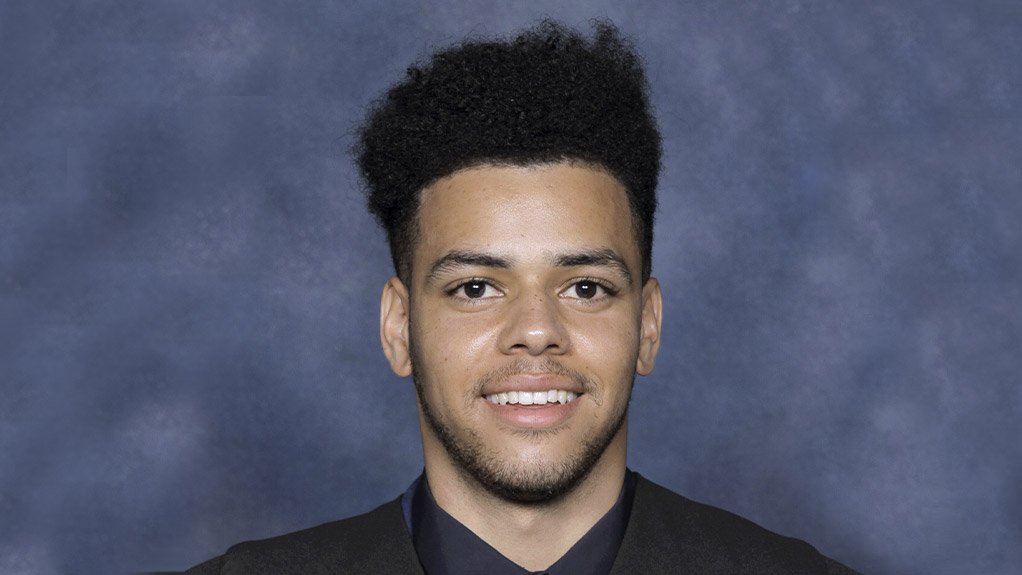 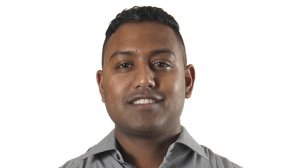 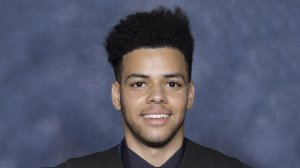 Skills development is a critical component that will contribute to the success of South Africa’s economic growth, infrastructure development, and our future generations. One company, which builds its core culture around such growth and development, is Knight Piésold, a consulting engineering firm which provides specialist services to businesses operating in the mining, power, water resources, infrastructure, and oil and gas industries.

The firm has a long track record of delivering technical excellence, creative problem solving and providing exceptional client service. Much of this success is premised on an employee-centric orientation and the creation of an environment where its people are provided with all the necessary building blocks to thrive. Not surprisingly therefore, employee development is an ongoing priority.

Knight Piésold Southern Africa recently celebrated the acceptance of two of its engineers for post-graduate studies at the UK’s Imperial College London, the only university in the UK to focus exclusively on engineering, science, medicine and business.

Without being aware that they were both applying to Imperial College London, civil engineer Shona Vaughan-Williams, and senior civil engineer Prinaven Gounden, have both been accepted for a master’s degree. Ironically, both joined the firm as junior engineers after completing their undergraduate degree with support from Knight Piésold. They agree that without the valuable experience they have gained at Knight Piésold, they would in all likelihood have not been accepted for these prestigious programmes.

“The motivation that I submitted to Imperial College London was based on the work experience I’ve received at the firm and the courses that Knight Piésold have supported,” reveals Gounden. “Unlike many organisations, this is a company that encourages its employees to further their studies and grow their body of knowledge and expertise.”

Vaughan-Williams agrees, adding that mentoring and skills development is a big priority at Knight Piésold. “I have had two mentors since joining the firm, one of whom focuses on individual development and setting short-, medium- and long-term goals, which encourages you to keep focused and on track. Ever since I joined the firm as a junior engineer in 2018, I have been encouraged to pursue further courses and studies. As a result, I’ve attended a couple of courses at the University of Pretoria as well as a few external courses.”

That experience, coupled with the extensive project experience Vaughan-Williams has received since joining Knight Piésold, were what ultimately sold him on the idea of a postgraduate degree. Knight Piésold’s strengths, he reveals, include a strong leadership team with a clear vision of where the firm is going; challenging and interesting projects, which mean that no two days are ever the same; and a positive work environment.

“I’m sad to be leaving, particularly as we’re working on some very exciting projects right now, but the firm has been very supportive of the opportunity that has been afforded to me,” says Vaughan-Williams, adding that he is looking forward to the doors that a master’s degree will open once he returns to South Africa.

Human Resources Director at Knight Piésold South Africa, Mevashnee Naidoo, reveals that the firm’s focus on recruiting the best talent is only the start of what sets it apart. “We look to recruit enthusiastic, imaginative and committed people to work with us in solving complex client challenges and then retain them by providing them with opportunities to work on exciting projects. We celebrate the strengths and unique talents of each of our employees. We’ve always encouraged skills development, not only because this grows each employee’s technical expertise, but also because it challenges each employee to push themselves forward. In terms of Gounden and Vaughan-Williams, we have every confidence in our employee's return to South Africa, the place where their career took flight.”

Naidoo adds that in hiring for the future, Knight Piésold South Africa has decided to not only focus on vacancies but to enable business growth through proactive talent acquisition. “The company is actively acquiring senior civil engineering talent to successfully execute it's projects across Africa.”