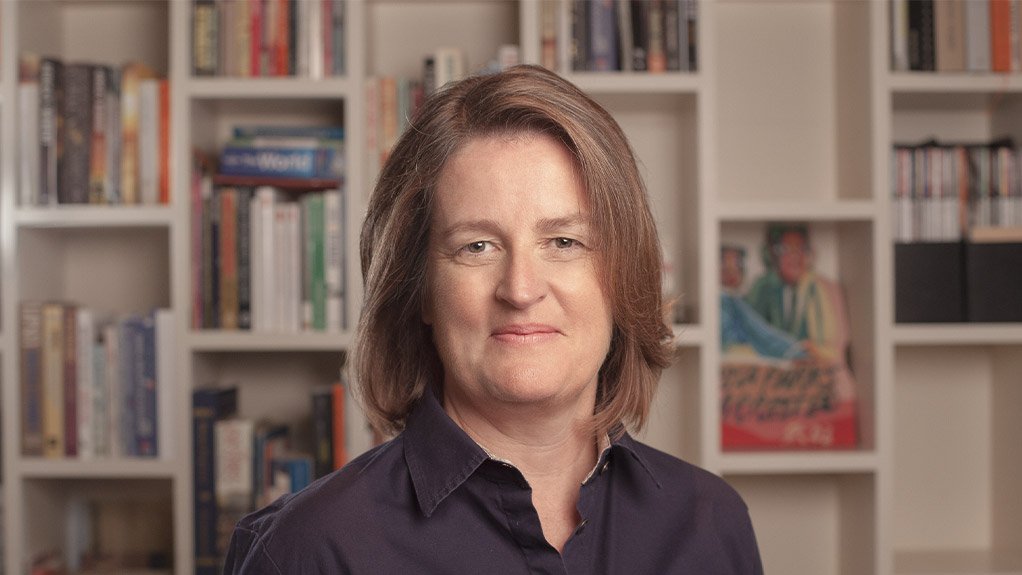 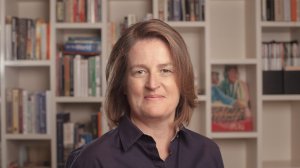 As the dust settles on South Africa’s elections and business looks to President Cyril Ramaphosa to restore the economy, Kenyan business worries as the political elite starts kicking up dust well in advance of the 2022 Presidential polls.

At stake is Kenya’s booming economy, the powerhouse of the East African Community. The Kenya National Bureau of Statistics (KNBS) yearly economic survey published in late April reported a sharp increase in economic growth of 6.3% in 2018, up from 4.9% in 2017, as most sectors posted an increase in output.

Some results would be music to South African ears:

The KNBS assessment is broadly in line with the World Bank’s predicted 5.8% growth for the year, which the bank attributes to “recovery in agriculture, better business sentiment, and easing of political uncertainty”.

Despite this, private-sector grumblings point to the number of listed companies that have issued profit warnings, are not paying dividends, or are not investing in expansion or the local economy.

The greatest fear is that the political elite will undo this better business sentiment and political certainty. In the run-up to Kenya’s December 2007 Presidential polls, Kenya posted equally heady growth figures of 7%. Business confidently chirped that the economy had separated from politics and each barely influenced the other.

What followed was electoral fraud on a monumental scale, a deliberate stoking of political violence, the loss of 1 200 Kenyan lives and internal displacement of 350 000 others. The economic impact was immediate: a 10% contraction sent business into shock and paralysis.

The August 2017 elections were again manipulated, violent and disruptive. The architect of the Independent Electoral and Boundaries Commission’s (IEBC) new ‘clean’ electronic voting system was murdered, seemingly for access to voting data. Evidence of manipulation was such that the Supreme Court unprecedentedly annulled the Presidential polls. The chief justice complained that judges had received death threats. The IEBC commissioner – who resigned and fled for safety to the US – declared that the rerun could not be free or fair.

The political players at the heart of the 2007 economic catastrophe and the 2017 political crisis will lead Kenya to polls in 2022. President Uhuru Kenyatta, son of postindependence leader Jomo Kenyatta, faces the end of his constitutional term. His willingness to hand over power to his deputy and partner in the ruling Jubilee Party, William Ruto, is in doubt. Ruto, who learned his political trade at the feet of one-party-State strongman Daniel arap Moi, is a ruthless, politically ambitious workaholic. He held the Jubilee Party together sufficiently to survive the 2017 election process but is disliked and feared, even in his own party.

Opposition leader Raila Odinga claims to be a victim of both 2007 and 2017 electoral manipulation but now seems to be working with Kenyatta to undermine Ruto’s ambitions as successor. It’s a year since the ‘handshake deal’ between Odinga and Kenyatta ended a political impasse after Odinga, claiming he had won 2017’s polls, set up a parallel government. No one knows the deal’s terms but Odinga reportedly acts as Prime Minister although no premiership role exists.

Odinga’s presence at Kenyatta’s side at most recent public events risks splitting the Jubilee Party into its two historically hostile ethnicity-based factions – Kikuyu supporters of Kenyatta and Kalenjin supporters of Ruto.

Ruto is keeping up appearances, claiming the Jubilee Party is faction free and reserving criticism for Odinga, calling him a “busybody” and “a wolf in sheep’s clothing” determined to undermine Jubilee. Kenyatta, meanwhile, appeared to give Ruto a public dressing-down, saying he and Odinga just discuss issues and ideas affecting Kenyans, and how to improve them. “What is wrong with that?” he asked.

What is wrong is that the game of isolation and inclusion in Kenya’s power play between Ruto, Kenyatta and Odinga is like Russian roulette – it inevitably has lethal consequences.