Kenmare safely relocates dredge as part of WCP B move

Kenmare safely relocates dredge as part of WCP B move 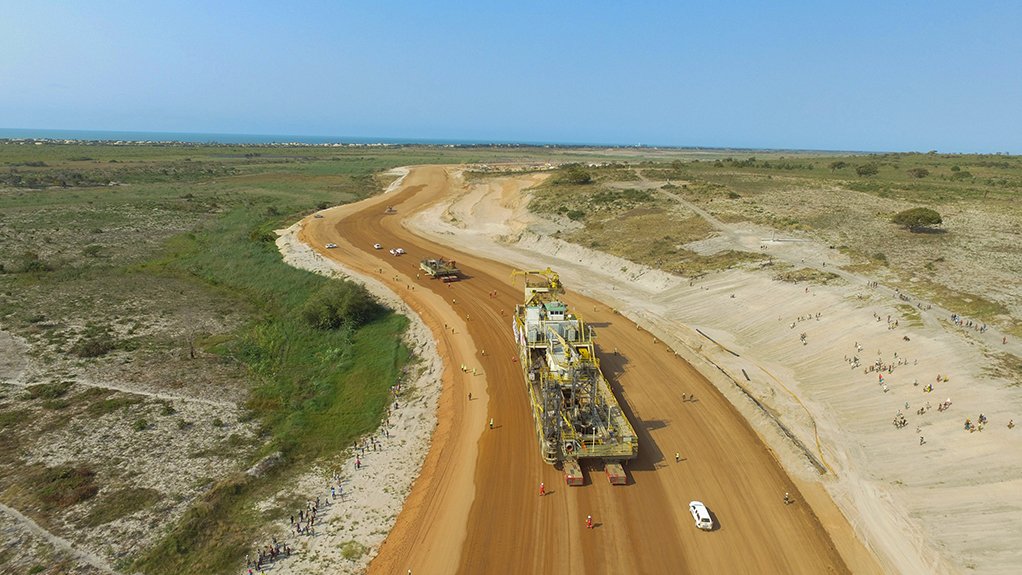 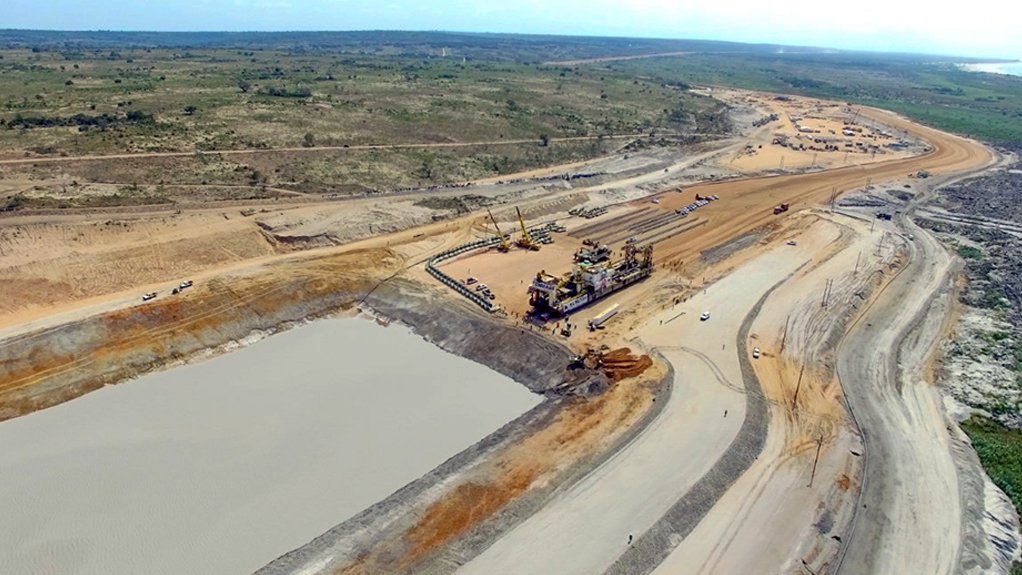 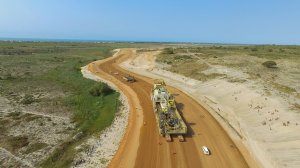 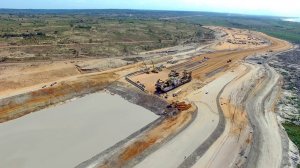 LSE-listed Kenmare Resources has safely completed relocation of the dredge that forms part of the wet concentrator plant (WCP) B mining operation at its Moma titanium minerals mine, in northern Mozambique.

Kenmare previously announced three development projects that together have the objective of increasing yearly ilmenite production to 1.2-million tonnes on a sustainable basis from 2021, with the move of WCP B to the high-grade Pilivili ore zone being the final project.

The increased production is expected to significantly lower cash operating costs to between $125/t and $135/t (in 2020 real terms).

Consequently, from 2021 the group expects to be positioned in the first quartile of the industry revenue-to-cost (or margin) curve, supporting stronger free cash flow generation and providing for increased shareholder returns.

The dredge was transported 23 km along a purpose-built road from its previous mining area at Namalope to a new high-grade ore zone called Pilivili and has now been placed onto concrete plinths at its destination.

Following the successful relocation of the dredge, the SPMTs are returning to Namalope to transport the WCP along the same route. Relocation of the WCP is expected to start next week.

"Completing the relocation of WCP B’s dredge safely and within the expected timeframe is an important milestone for the project. The 23 km purpose-built road performed well and we are confident in its ability to support the WCP in the coming days.

"We look forward to providing another update when the relocation and safe offloading of WCP B has been achieved,” says Kenmare MD Michael Carvill.