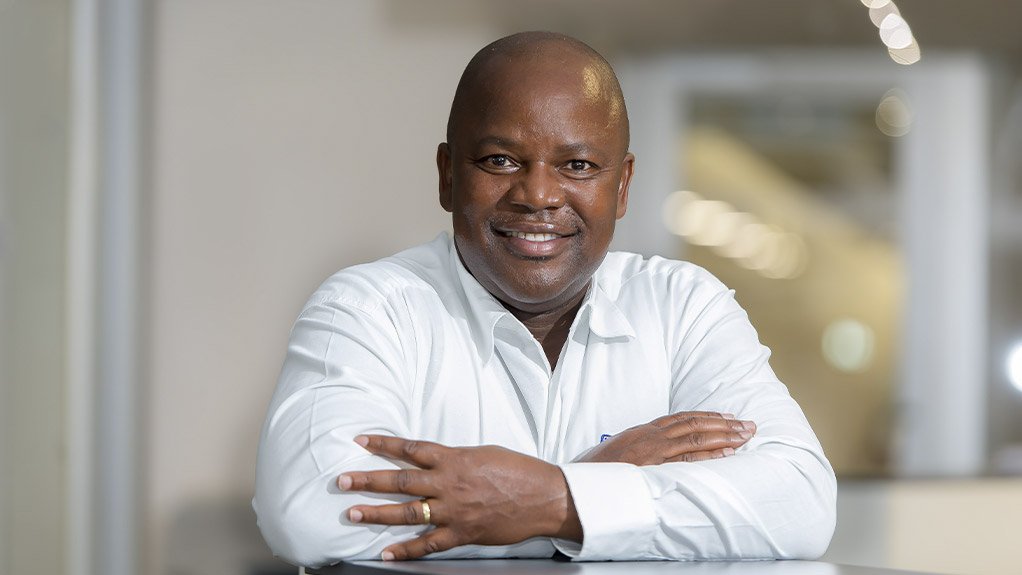 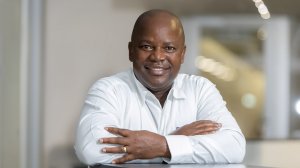 Main Activity of the Organisation: Coal mining and marketing

Size of First Pay Packet: The equivalent of R1 500

Career Path to Date: After having worked in various capacities since 1993, I joined Anglo American Platinum (Amplats) as business manager of the Polokwane Smelter in 2001, before being promoted to refinery manager of Amplats’ Rustenburg Base Metals Refineries unit in 2004, Amplats’ head of process technology in 2005, and executive head of process technology and director of companies in 2007. I have been CEO of Anglo American Coal South Africa since 2016

Collective Asset Value of Industry under Your Leadership: Yearly revenue of $2.5-billion

Number of People Employed by Your Members: 16 000

Management Style: Serving and supporting the people I work with. However, I demand high standards of output and delivering on commitments – and I expect no more of others than I expect of myself

Personal Best Achievement: Becoming the CEO of a major coal mining company. I was born to peasant farming parents in a remote rural village in the middle of Zimbabwe, and this could have limited my dreams to being a head boy, having a wife chosen for me and, like most of the boys of my time, a career working the red soils our people so cherished

Person Who Has Had the Biggest Influence on Your Career: The many people who believed in me and gave me a chance to be the best I could be

Person You Would Most Like to Meet: Barak Obama

Philosophy of Life: I approach each day with purpose, joy and hope, knowing that the Lord has allowed me one more day to experience His grace and serve others

Biggest Ever Opportunity: Being elected chairperson of the World Coal Association at a time when there is need to craft a responsible pathway for the future of coal in light of climate change

Biggest Ever Disappointment: My aspiration is that no one should die while trying to earn a living. So, when we have a fatal injury, I am gutted to the core

Hope for the Future: That I contribute to creating a fair society where every child has the opportunity to become the best he or she can be

Favourite Reading: So many, but a recent one stands out – The Organized Mind, by Daniel J Levitin

Hobbies: Photography, rose gardening and the occasional round of golf

Car: Anything Mercedes, but I currently drive the GLS63 AMG