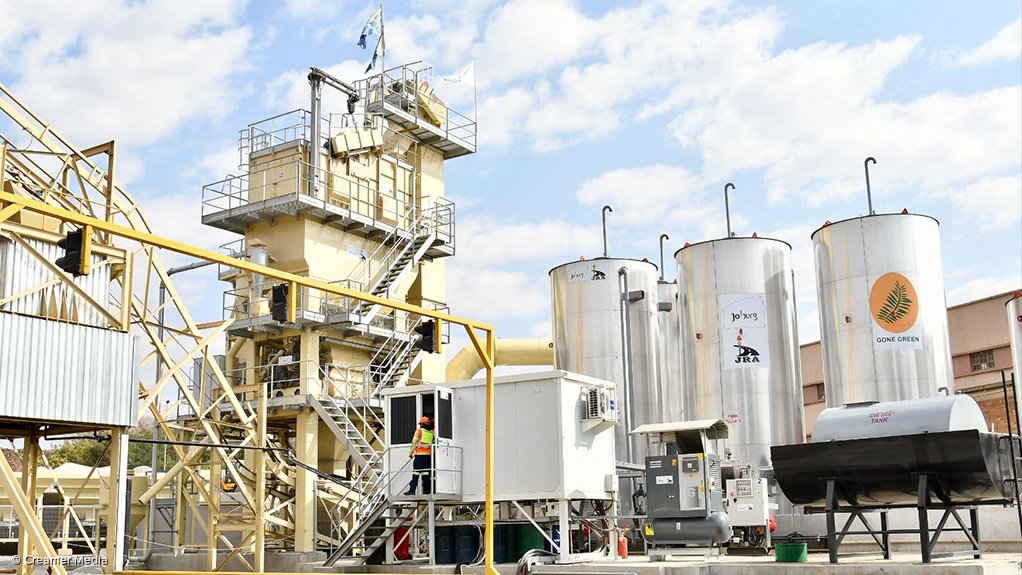 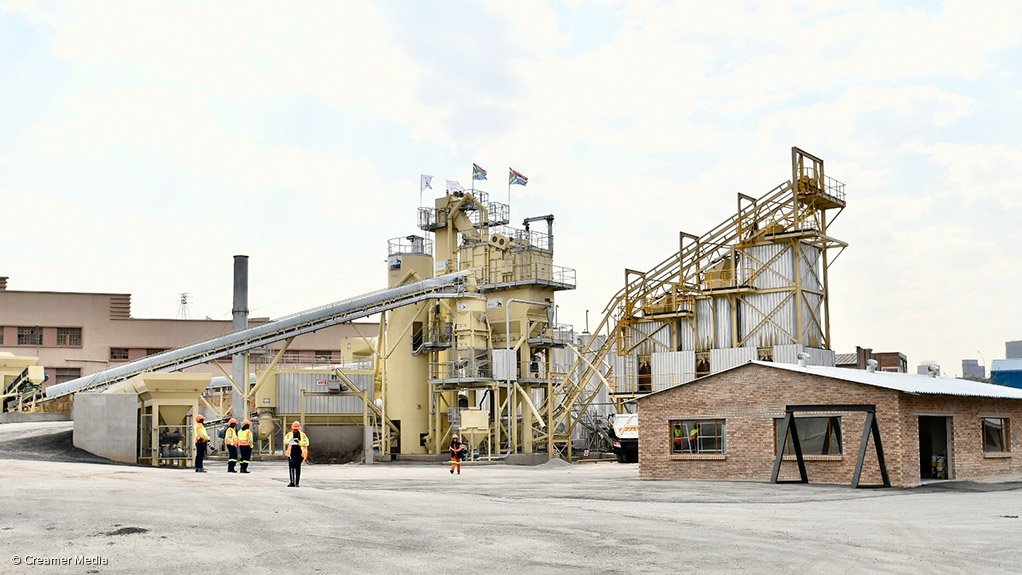 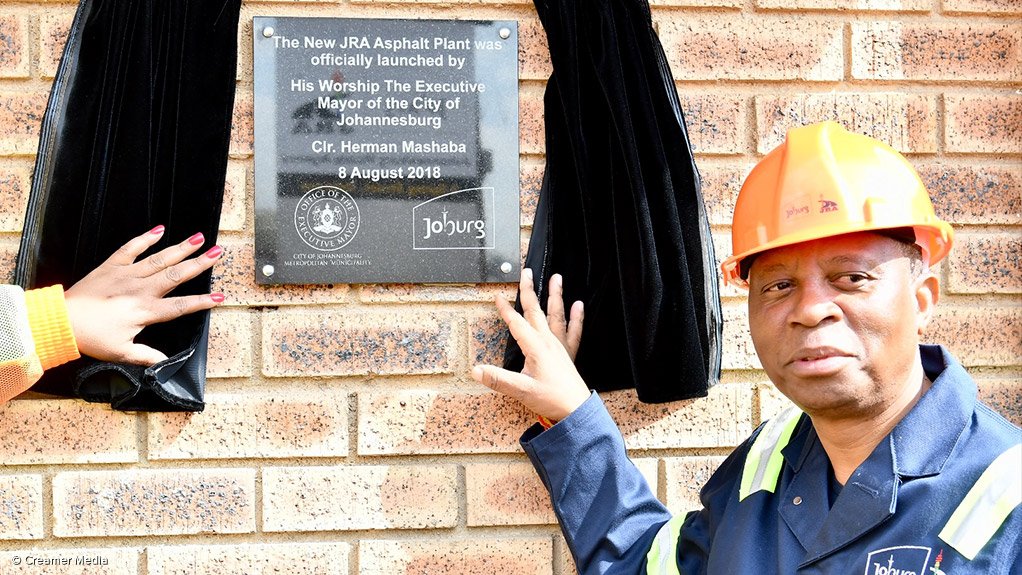 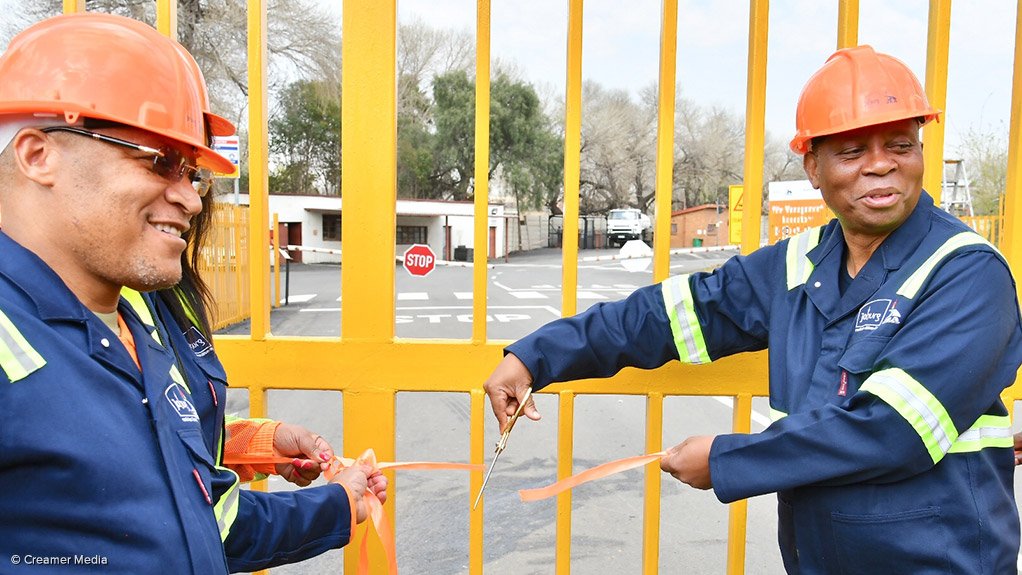 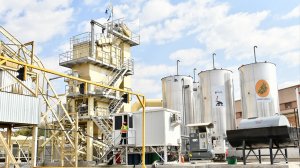 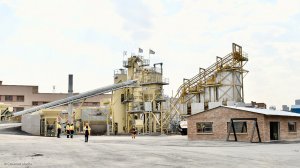 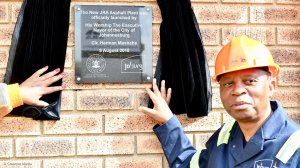 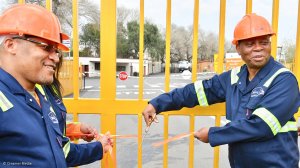 As part of its commitment to bringing real change to communities, the Johannesburg Road Agency (JRA) on Wednesday relaunched its asphalt plant, in Ophirton, Johannesburg.

The plant, which was first built in 1965, had to be refurbished to ensure it meets air quality requirements.

Its capacity has also increased from 80 t/h to 200 t/h, and it has the ability to produce cold, warm and hot mixes of asphalt.

“This will speed up delivery and, most importantly, the plant’s use of Nomex filters in the bag house will rectify and eliminate environmental pollution that was persistent with the old asphalt plant,” he told attendees, adding that the plant has a dual burner that can use burner fuel, as well as natural gas, thereby increasing the use of green energy.

City of Johannesburg executive mayor Herman Mashaba, who officiated at the opening of the plant, explained that owing to inadequate investment into the city’s road infrastructure by past administrators, the city has experienced a significant deterioration in the condition of its roads.

Most of the city’s roads have gone past their lifespan, normally set at about 30 years, with increased traffic, drainage systems and even floods contributing to the state of the road network.

“This project is not just about producing more asphalt or a quality product. This plant represents something much bigger – it is a demonstration of a seriousness of our multiparty government to create conditions conducive enough for large-scale job creation through quality infrastructure.

Additionally, the entity has also budgeted for about R180-million for the rehabilitation of bridges in the 2018/19 financial year, up from R49-million in the 2017/18 financial year.

Completely eradicating all gravel roads within the city would require an investment of R1.8-billion, the mayor said, noting that over each of the next three years, the city will spend R375-million to completely do away with gravel roads in the city.

“We may not always have the money that we need, but we will always endeavour to prioritise spending areas that best speak to the needs of our residents. We don’t take this for granted, as road infrastructure is critical for job creation.”

Transport MMC Nonhlanhla Makhuba pointed out that the new asphalt plant will employ about 140 people, compared with the 90 it employed before the upgrade.

“This investment has not only allowed us to respond to unemployment by increasing the team numbers at the depot, but also, with this upgrade, we hope to continue and improve on all our service delivery activities requiring asphalt”.