JRA makes headway in its ‘war on potholes’

JRA makes headway in its ‘war on potholes’ 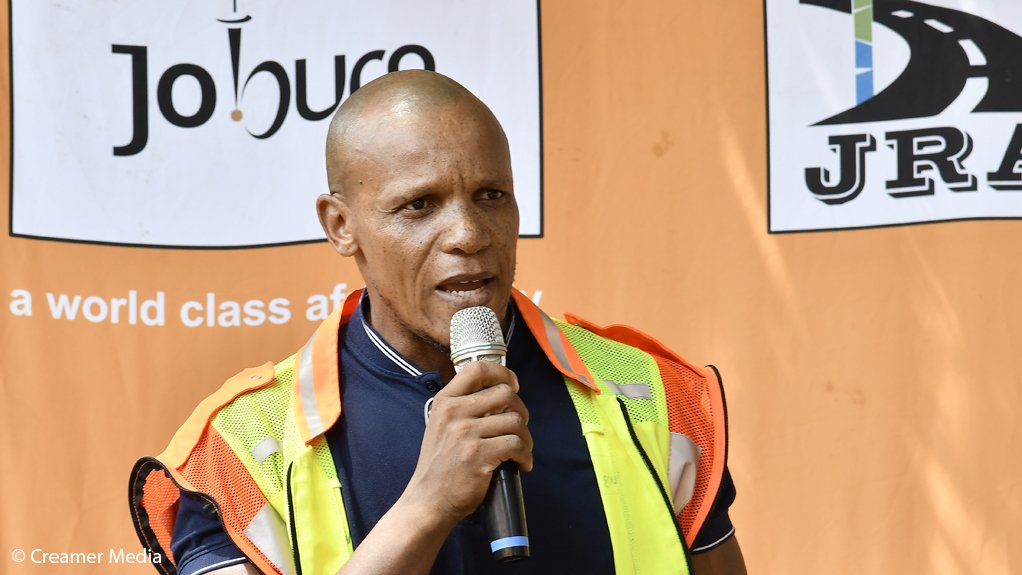 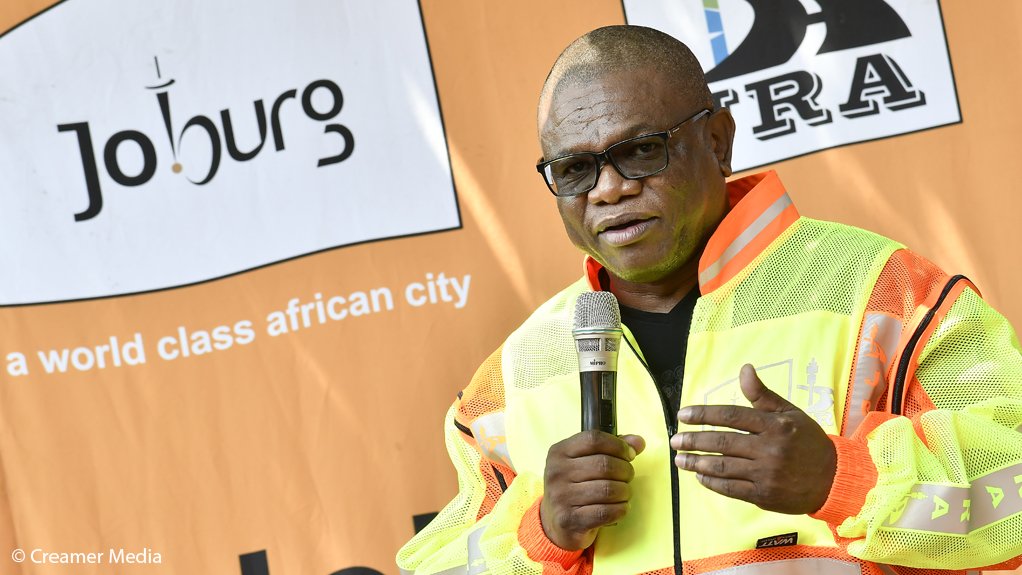 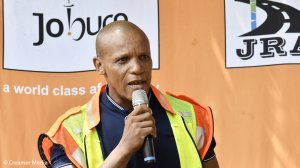 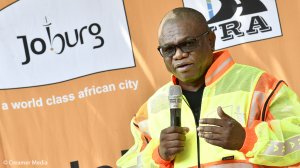 The Johannesburg Road Agency (JRA) and the City of Johannesburg (CoJ) have declared a war on potholes in the city and have already made considerable progress in a 60-day action campaign – the first step in its drive to accelerate service delivery and tackle road infrastructure issues.

At a briefing on Wednesday, JRA acting COO Siyabonga Genu indicated that following the festive period, there was a backlog of about 4 000 potholes which needed to be fixed. Therefore, this campaign was launched on January 28 to deal with this backlog, and the deadline for all these potholes to be fixed is March 28.

The JRA has committed to fix all these potholes before the deadline and, notably, as of close of business on Tuesday, 3 000 had already been fixed.

Further, it is on track to fix all potholes by next week, much earlier than the deadline.

Genu noted that there were many more potholes outside of this backlog and that more would develop perpetually owing to the condition of the city’s road infrastructure.

To tackle these potholes, the JRA will work together with small, medium-sized and microenterprises; and has also made additional teams available to ensure all potholes that are reported are dealt with.

In this vein, CoJ executive mayor Geoff Makhubo urged citizens to report all potholes to ensure they are fixed.

While the JRA is taking these necessary steps to fix the endemic pothole problem in the city, Genu noted that it was merely an interim measure and did not deal with the underlying problem of the city’s road infrastructure.

He explained that the city’s roads, which were aging, were never built to accommodate such high volumes of traffic, which was ever increasing as the city and economy developed.

Moreover, the road infrastructure problems are exacerbated by climate change, with heavier rainfalls experienced at unseasonable times during the year, which the stormwater drainage system does not have the capacity to deal with.

This causes water to run into roads, which is damaging to tar and asphalt.

“The city has grown faster than its infrastructure,” Genu said.