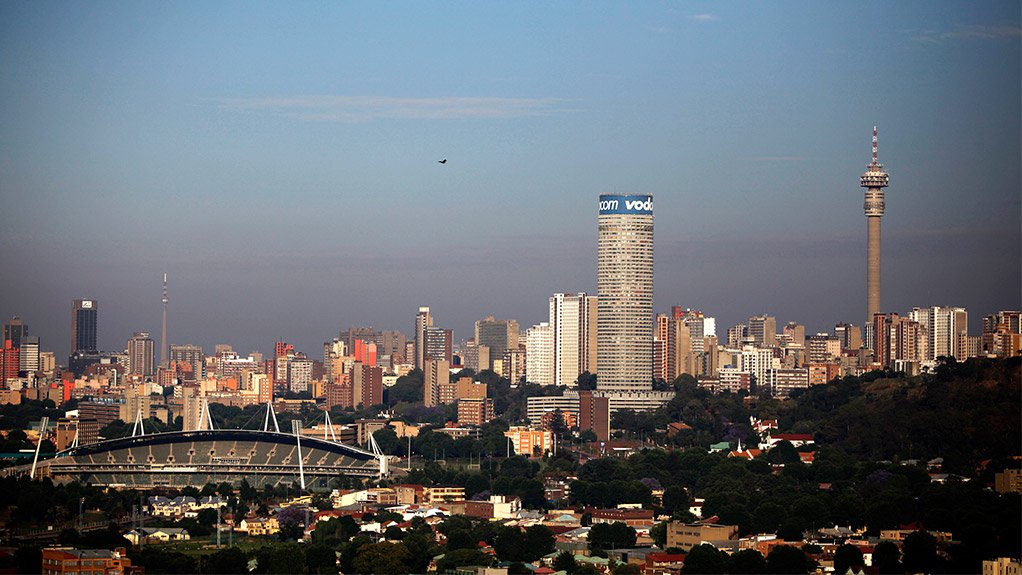 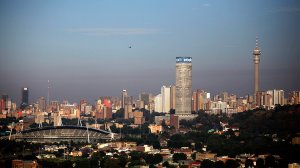 In a presentation on the city’s Integrated Development Plan for the next five years, mayor Herman Mashaba outlined that while local government aimed to keep the tariff increases as low as possible, the city could not deliver its services without revenue.

“The increases allow for sustainable service delivery,” he said, adding that the city was aware of various problems and billing issues.

Further, Mashaba noted that indigent households registered on the city’s expanded social package programme would receive free basic water, while domestic users who do not qualify as indigents, would see an increase of R42.84 a month to their water bill.

“Through this, the city will be able to generate an estimated R320-million more in revenue, which will be ploughed back into our communities,” he highlighted.

PRESSING ISSUES
Noting that the city currently faced an infrastructure backlog of R170-billion and that it plans to spend R10-billion a year to address this, Mashaba pointed out that local government would increase the proportion of its capital spend in poor communities to 65% to address ongoing issues.

This included crime and security, with Mashaba noting that the city was in the process of recruiting 1 500 additional Johannesburg Metropolitan Police Department officers.

He added that traffic management, municipal service delivery issues, housing issues, lawlessness, cable theft, building hijacking and the general upkeep of the city were also on the local government’s agenda.

By creating additional shifts at its refuse removal company Pikitup for overtime work, to be given to unemployed community members, the city will also promote job creation, Mashaba said.