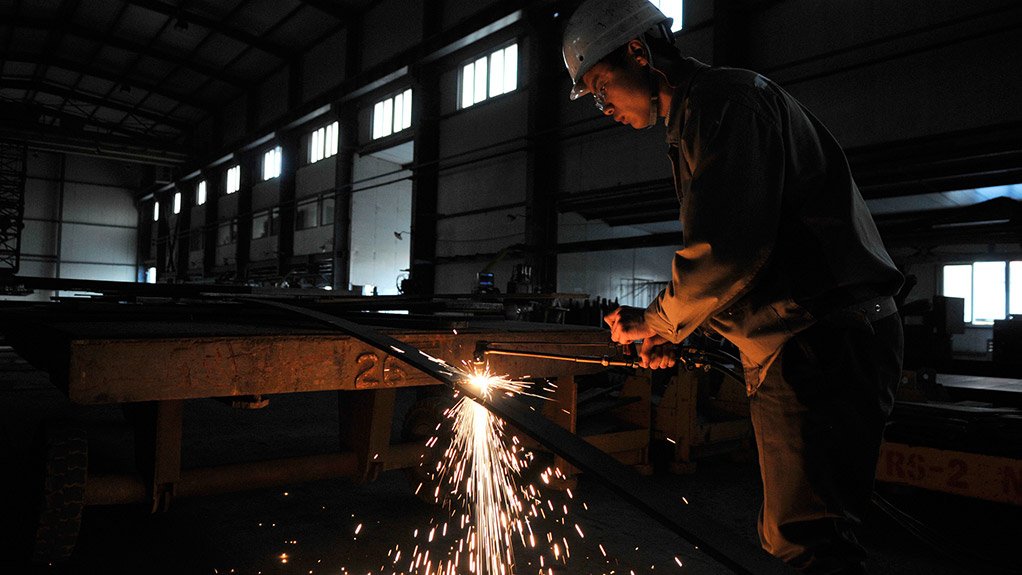 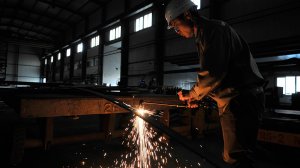 MADE IN CHINA The latest products and innovations will be showcased

Buyers of hand-held and power tools will have direct, face-to-face access to a large number of Greater China suppliers during the China Sourcing Fair yearly Hardware and Building Materials exhibition, where the latest products and innovations in this tool sector will be showcased.

The fair, which takes place in Johannesburg from November 13 to 15, has become a notable sourcing platform for an increasing number of buyers in South Africa and across the region.

Several of the exhibitors are direct manufacturers, allowing face-to-face negotiation for the best deals. Organisers of the event state that all the exhibitors are highly motivated about serving the export markets of Southern Africa, travelling to Johannesburg to make a direct connection with buyers.

Many of these exhibitors have been exporting globally for numerous years, some of them even for decades.

The event is hosted by Global Sources, which provide a platform for global manufacturers to display their products in various cities around the world. These cities include Hong Kong, Miami, Jakarta and Sao Paulo.

People that are urged to attend include importers, wholesalers, retailers and buyers in the industry looking for the latest and upcoming products.

South Africa was chosen as one of the countries, owing to its fast-growing regions with a promising market that is full of business opportunities, the fair states. It also attributes soaring demand to Africa’s general merchandise market, which depends on imports from foreign countries.

Launched in Shanghai in 2003, China Sourcing Fairs quickly caught on in other key markets around the world. Currently, the fairs are some of the largest events showcasing products from China in international markets, including Hong Kong, India, South Africa, Brazil, the US and the United Arab Emirates.

Over 1.4-million have visited China Sourcing Fairs since 2003. Last year, the South African fair was visited by 8 571 guests.

The venue for the fair is yet to be confirmed, but previous China Sourcing Fairs took place at Gallagher Convention Centre.