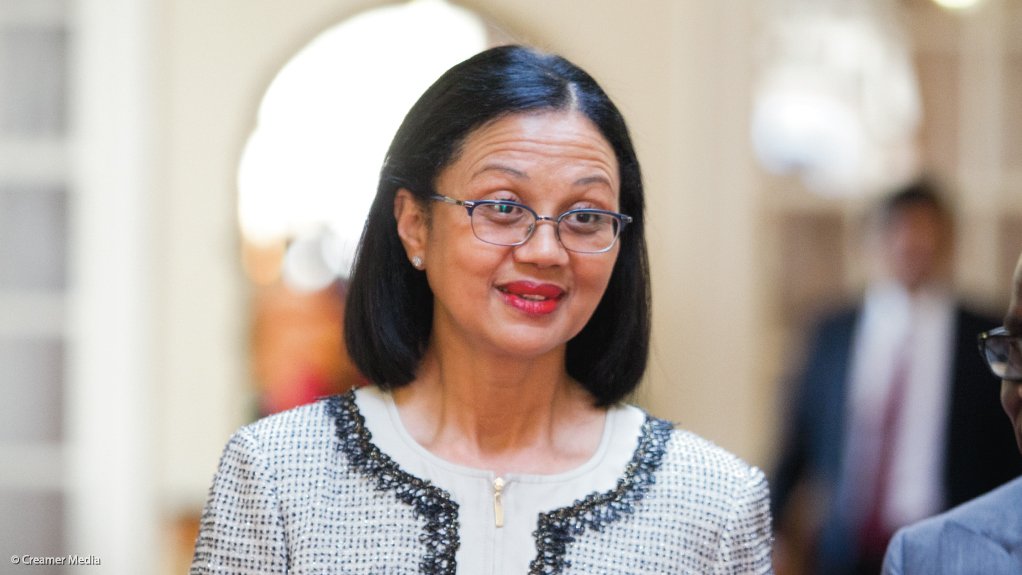 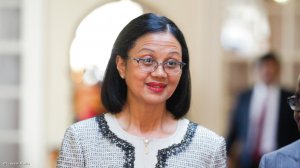 Energy Minister Tina Joemat-Pettersson placed significant emphasis on the development of gas, including shale gas, and nuclear in her inaugural Energy Budget Vote to lawmakers in Cape Town on Monday.

In an address framed by President Jacob Zuma’s State of the Nation commitment to “respond decisively to the country’s energy constraints”, Joemat-Pettersson said she planned to finalise the frameworks required to facilitate higher levels of gas and new nuclear in South Africa’s coal-heavy energy mix.

“With regard to the development of our gas resources, including the regional gas opportunities in neighbouring countries and our own shale gas resources, a draft of the Gas Utilisation Master Plan (Gump) is being finalised,” she said, adding that the pace of oil and gas exploration by the State and other players would be intensified.

The Minister bemoaned the inadequacy of the country’s gas infrastructure, which was making it difficult for gas to feature as a major energy carrier, despite recent discoveries in Mozambique, Tanzania and on South Africa’s West Coast.

The Gump, which would be released for public consultation following its approval by Cabinet, would seek to anticipate the infrastructure necessary to open up gas prospects.

The plan’s scope included the development of a gas receiving and storage terminal for liquefied natural gas (LNG), which could be used to meet the gas-to-liquids requirements at PetroSA’s Mossel Bay refinery, as well as to convert Eskom’s open-cycle gas turbines (OCGTs), which currently run on diesel.

Eskom spent a massive R10.5-billion on diesel fuel in 2013/14 to enable it to operate its two OCGTs in the Western Cape,  a full R8.1-billion above the R2.5-billion set aside by the regulator in its revenue determination for the period.

Eskom was, thus, hoping to receive the mandate to participate in upstream gas activities to expedite the production of unconventional gas such as coal-bed methane and shale gas, which could enable cost-competitive baseload capacity.

The Gump would also probe integration with the gas finds in Mozambique, the importation of LNG and the networking of various load centres for transporting and storing shale gas from the Karoo.

The outcome of an LNG feasibility study that was being undertaken by Transnet, PetroSA, Eskom and government would also be released soon and Joemat-Pettersson stressed that the development of shale gas could not be “dismissed or ignored”. PetroSA, she added, had established a unit to ensure it was prepared for shale gas activities.

“These developments herald a new era in the exploitation of this resource for our country, and the private sector is well advised to prepare for their contribution in this regard,” the Minister said.

She also reiterated the target of introducing 9 600 MW of nuclear energy “in the next decade”.

“I intend to focus on and accelerate all the outstanding matters that will lead to the commencement of the nuclear build programme as envisaged in the Integrated Resource Plan. These include the localisation, financing, funding, skills development, fuel cycle and uranium beneficiation strategies to support the nuclear new build programme.”

She said the road map for the implementation of the nuclear procurement programme was progressing well and that her department was currently working with sister departments and entities to finalise work in this regard.

“Together with imported and locally sourced natural gas, as well as the introduction of 9.6 GW of nuclear power, we will lay the foundations for a new mix of national energy sources.”