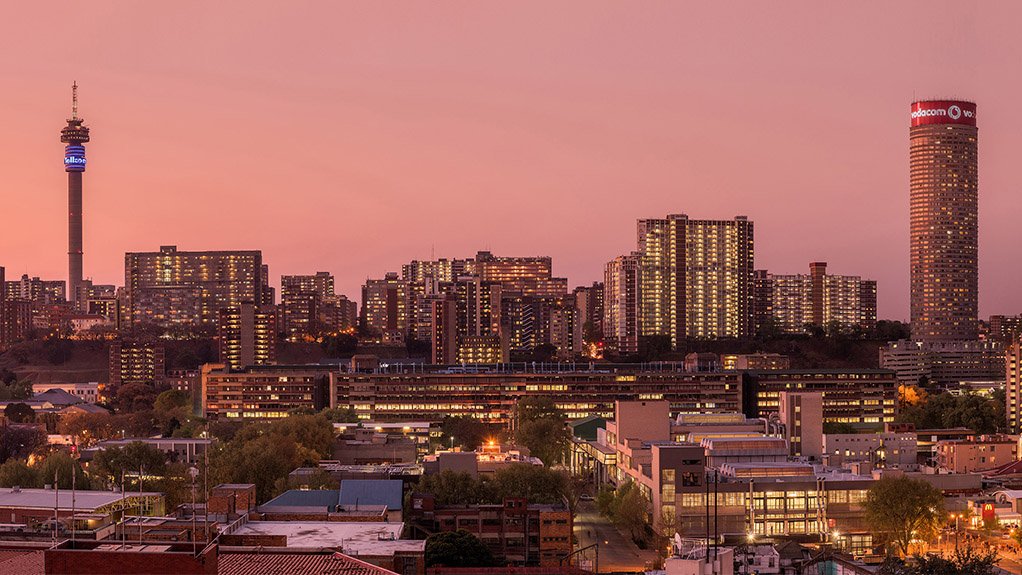 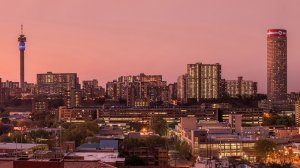 The City of Johannesburg says it plans to partner with independent power producers (IPPs) on a R26-billion electricity investment strategy, which is designed to end load-shedding and place City Power on a more financially and environmentally sustainable footing.

The strategy involves a diversification of electricity sources away from Eskom, which currently provides the city with 90% of its power, while also securing City Power’s revenue, which was currently threatened by grid defection, theft and the prospect of a “utility death spiral”.

Executive Mayor Mpho Phalatse told participants at a two-day energy indaba that the city recognised that it did not have the funding to keep up with the required electricity investment, noting that its entire yearly infrastructure budget was R7.7-billion for power, water, roads and other municipals services.

Private-public partnerships were “the most feasible way forward” and the city was, thus, planning to approach the market in the not-too-distant future in a bid to procure cleaner and cheaper electricity for its six-million residents.

Phalatse said the legislative and regulatory frameworks presented no “fatal impediments to our plans”, as a municipality was allowed to procure its own electricity, while the Integrated Resource Plan catered for embedded generation.

She also noted that generators below 100 MW in size were now allowed to proceed without first having to be licensed by the National Energy Regulator of South Africa.

“Against this background, the City of Johannesburg is indeed entering the most exciting energy era in our history.

“It is exciting because indications are that the city is positioning itself to become more energy independent, with less reliance on Eskom for our power needs,” Phalatse enthused.

City Power chairperson Ambassador Douglas Gibson said the utility itself would seek to transform from a distributor of mostly Eskom electricity into an energy provider, able to supply reliable power in partnership with IPPs and “prosumers”.

City Power’s four imperatives currently, he added, were to provide reliable supply, make a profit, deliver on the council’s strategy and to restructure the business so that it was both forward-looking and able to honour its environmental, social and governance obligations.

“To achieve these imperatives, City Power … intends embarking on a journey to inboard alternative energy solutions into our grid systems, primarily through renewable energy technologies.

“The aim is to enhance energy security and alleviate the enormous challenges of continuous energy interruptions,” Gibson explained.

Acting City Power CEO Tshifularo Mavasha added that the utility was fully aware that an energy transition was under way “whether we like it or not”.

“I recognise that our customers have started moving, they are already embracing the energy transition [and many] of our customers are installing solar photovoltaics on their rooftops.

“Now here's the thing, at City Power we applaud our customers for doing that and we come here today to say we want to partner with our customers on that journey,” Mavasha said.

Environment and Infrastructure Services MMC Michael Sun said that the upcoming request for proposal (RFP) documentation would draw lessons from the indaba and promised that the procurement process would be conducted “honestly, transparently and in the best interests of our residents”.

He provided no details on a possible timeframe for the release of the RFP, but the city is expected to procured about 500 MW.

South African Independent Power Producer Association chairperson Thomas Garner outlined a vision for the removal of the billing, tariff and infrastructure obstacles to investment by IPPs and to creating more sustainable and secure electricity supply in the city.

Garner also urged City Power to shift its focus from electricity supplier to that of a grid and system operator and to overhaul the tariff structure in such a way as to include a larger fixed charge to facilitate grid expansion and maintenance.

Such changes could ensure revenue neutrality “as the lower cost of generation from IPPs more than compensates for the larger fixed charges which places the right monetary value on the privilege for users being grid connected”.