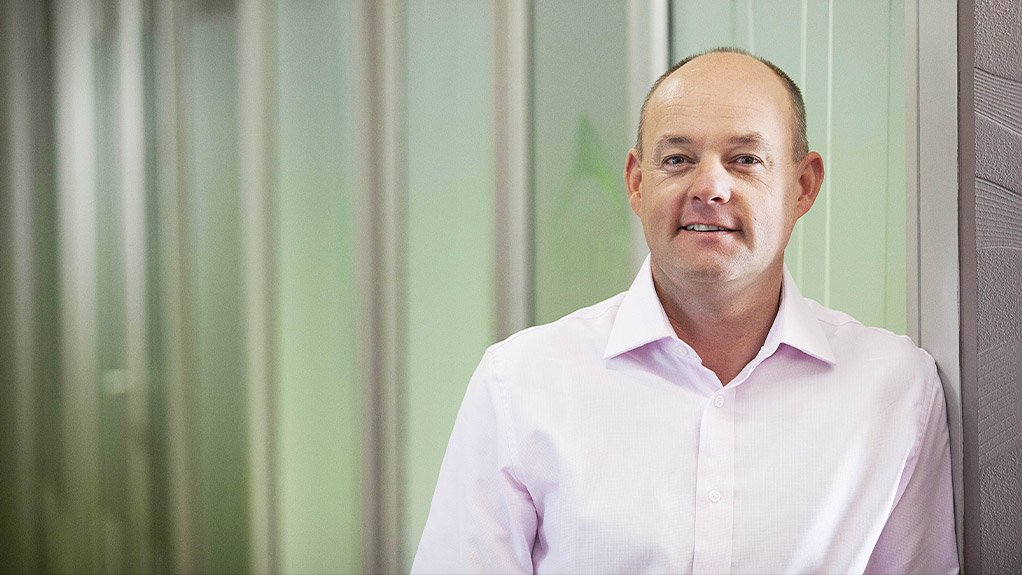 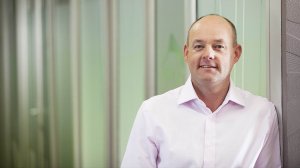 Main Activity of the Company: Vox is an end-to-end integrated information and communication technology (ICT) and infrastructure provider and telecommunications company. From data to voice, as well as cloud, business collaboration and conferencing tools, Vox offers intelligent solutions that connect South Africa to the world

Career History: I joined Orion Telecom as national business development manager in 1999 and quickly moved up the ranks to be appointed MD in 2008. In January 2013, I was appointed CEO of Vox. Subsequently, Vox merged all its business units into one, which saw Vox Orion, Vox Datapro, Vox Amvia, @lantic, Vox Telepreneur and Vox Pureview being consolidated into Vox Telecom

Number of People under Your Leadership: 1 750

Professional Best Achievement: Appointment as CEO of Vox and, more recently, being voted the number one CEO in the ICT industry

Person Who Has Had the Biggest Influence on Your Life: Werner Hess – he gave me my first permanent position at Astec Communications back in 1996. I was fresh out of university and he chose to give me a chance

Person You Would Most Like to Meet: Amelia Earhart – the late American aviation pioneer and author

Businessperson Who Has Impressed You Most: Thomas Edison

Philosophy of Life: Work hard and play harder and always be fair, but, above all, do it all humbly

Biggest Ever Opportunity: The opportunity to lead Vox in the role of CEO

Biggest Ever Disappointment: Life is too short for regrets and disappointments – everything happens for a reason and there is always a lesson to be learnt

Hope for the Future: Current society is in turmoil, with no one granting someone else an opportunity to prosper. Life needs to change and we need to place less focus on materialism

Favourite TV Programme: Anything to do with cars, planes or hunting

Favourite Food/Drink: There is nothing like the smell of a braai – and a glass of Bells!

Favourite Music: It depends on the mood – country, classical, jazz . . .

Hobbies: Hunting, flying and spending time with my family

Miscellaneous Dislikes: People who expect handouts and are not prepared to put in the hard work

Favourite Other South African Company: Bottle – I love the disruption it caused and its ability to adapt