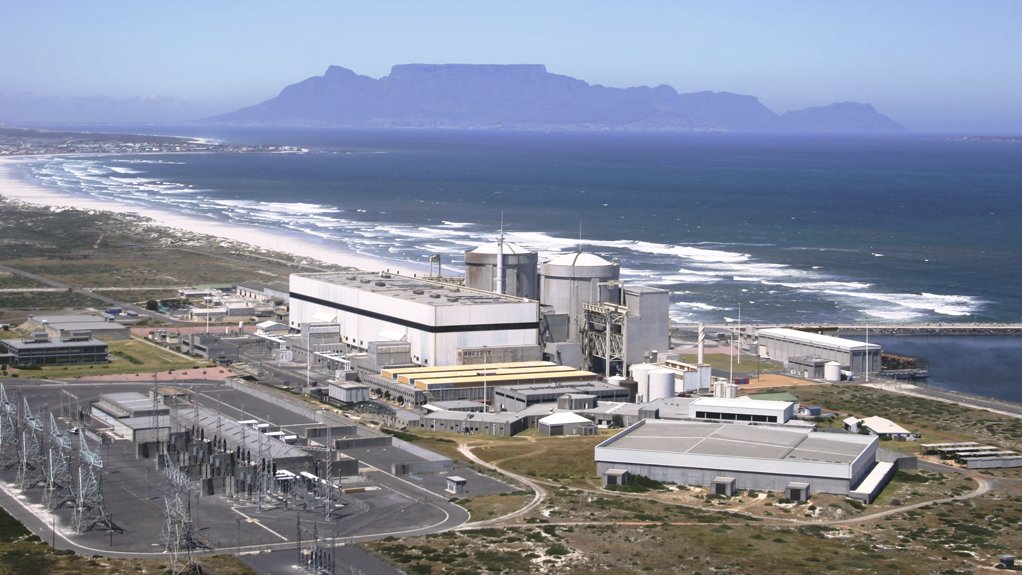 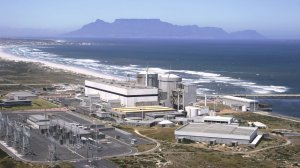 NYSE-listed consulting, technical, scientific and project delivery company Jacobs has been appointed to carry out essential engineering modifications as part of a R20-billion programme to extend the operating life of South Africa’s only nuclear power station – Koeberg, in the Western Cape.

The project is in preparation for the installation of six replacement steam generators, each weighing about 380 t and measuring about 20 m long, at the two-reactor plant operated by State-owned power utility Eskom.

Jacobs will be responsible for construction management related to modifications to Koeberg’s secondary turbine system.

The scope of work includes prefabrication of piping, pipe supports and modification, and piping replacement; installation of on-site scaffolding, rigging and lagging; vessel modifications and strengthening; and replacement of forced air cooler units.

Work on replacing the steam generators for the first of Koeberg’s two units is scheduled to start during a planned outage in January 2022, with the overall project expected to take two years to complete.

The current steam generators have been in service since Koeberg was connected to the national grid in 1984. Their replacement is an essential part of the plan to extend the operational life of Koeberg by about 20 years to 60 years.

“To date, this is the largest single contract for our nuclear team in South Africa, which has successfully completed numerous engineering, procurement and construction projects to support operations at Koeberg over the past 30 years,” she says.