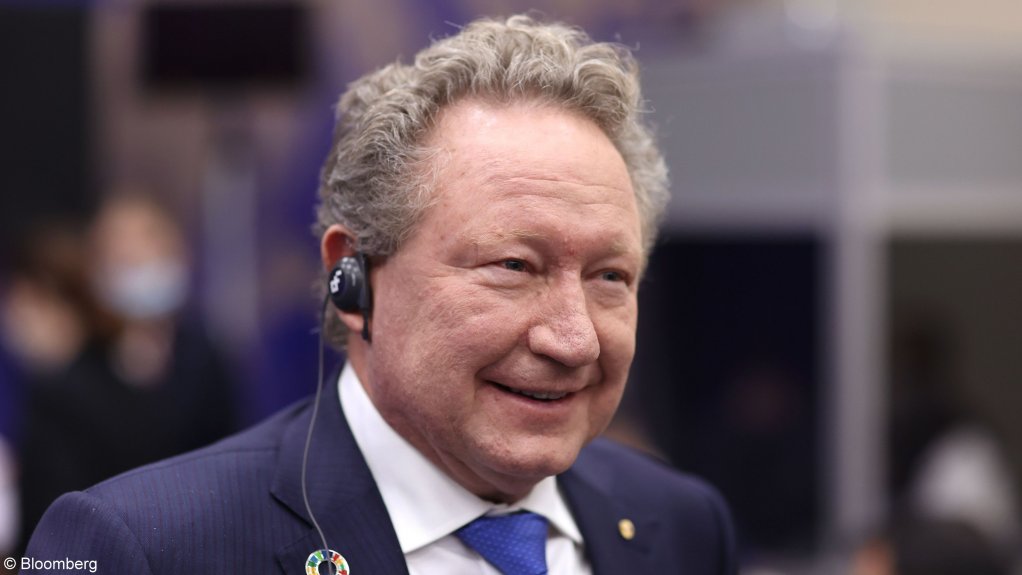 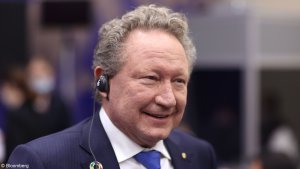 Democratic Republic of Congo's (DRC's) government said on Tuesday Fortescue Metals Group would develop the Grand Inga hydroelectric power project, including a 4,800-megawatt dam that has already been committed to Chinese and Spanish developers.

Australia's Fortescue confirmed earlier on Tuesday that it was in talks with Congo to develop a series of dams that could become the world's largest hydroelectric project, but it said no formal binding agreement had been concluded.

Fortescue's involvement is the latest twist in Congo's decades-long quest to expand Inga, whose two existing dams - completed in 1972 and 1982 - have a combined installed capacity of nearly 1 800 MW.

The proposed expansion of six more dams would bring capacity to over 40 000 MW, roughly double the size of China's Three Gorges dam, currently the world's largest. Total development costs have been estimated at up to $80-billion.

Ground has yet to be broken on Inga 3 because of questions over its financial viability. Alexy Kayembe De Bampende, President Felix Tshisekedi's top infrastructure advisor, said the project would now be led by Fortescue.

"Fortescue will be the sole operator for the entire Grand Inga (3 to 8). Chinese & co are welcome to join Fortescue," he told Reuters in a text message.

"There has been discussion between Chinese (Three Gorges) & AEE and (Fortescue) since last year to work together."

Three Gorges and AEE Power did not respond immediately to requests for comment.

In a memorandum of understanding signed between Fortescue and Congo in September 2020, seen by Reuters, Fortescue "acknowledges the existing potential rights held on Inga 3 by third parties".

"In the event that, for any reason, such rights to develop Inga 3 become available, the government of the DRC undertakes to secure for Fortescue Future Industries an exclusive first option to develop Inga 3," it said.

A senior official at the government's Agency for the Development and Promotion of Grand Inga (ADPI), speaking on condition of anonymity, said the ADPI had not been involved in the talks with Fortescue.

Fortescue chairman Andrew Forrest met Congo President Felix Tshisekedi on Sunday to discuss the project. Forrest said Fortescue would use the energy from Inga to produce hydrogen to export around the world.

"The capital cost of this will be many many tens of billions of dollars and direct and indirect employment will be in the hundreds of thousands," he told reporters.

Fortescue has said it plans to fund the majority of its green energy projects off its balance sheet, investing about $1-billion a year of its own money.

Fortescue's statement was made in response to an article in the Australian Financial Review.