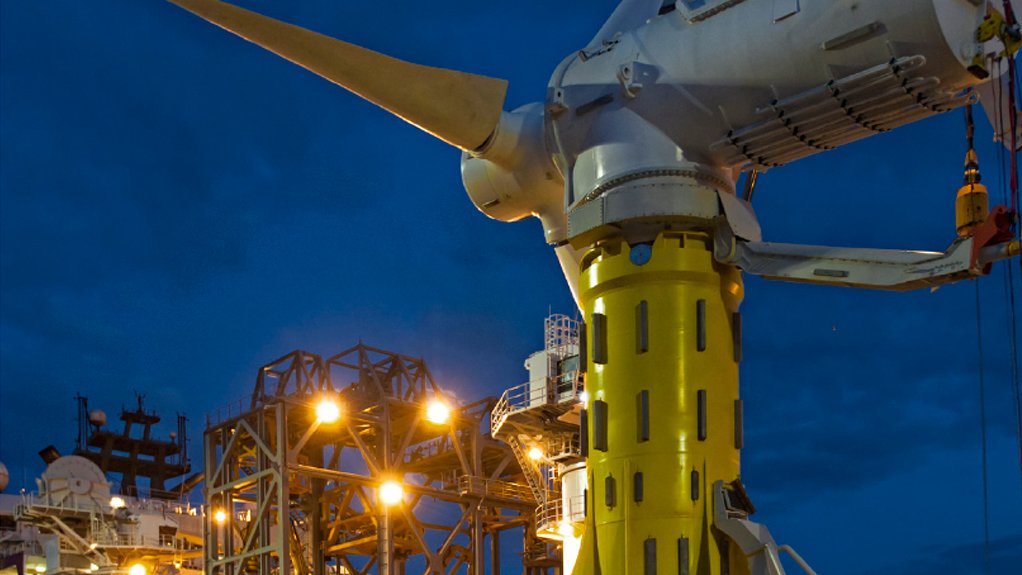 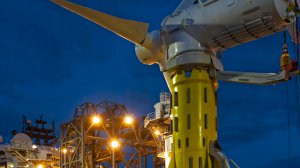 The International Renewable Energy Agency (Irena) believes that ocean energy, which plays an extremely modest role in the global energy mix and the broader clean-energy transition, is poised for growth over the coming decade and is forecasting that deployments will rise to 10 GW by 2030.

There is currently only 535 MW of ocean energy in operation internationally, mostly in the form of tidal barrage.

Several emerging technologies – such as tidal stream, wave, ocean thermal energy conversion and salinity gradient plants – are starting to mature, however, and Irena’s Judit Hecke reported during a recent webcast that the known project pipeline for such systems stands at 3.7 GW.

This represents a material scale-up for the emerging solutions, which currently comprise only 13.5 MW of the global ocean-energy installed base.

“There is around 24 MW of ocean energy being deployed this year. So, 2020 is going to be a big year for ocean energy and an important year for the industry to showcase what is possible,” Hecke added.

Irena believes the role of ocean energy could be significantly enhanced in the coming years should the emerging ocean-energy technologies be coupled with more established renewables technologies, such as wind and solar.

The commercial proposition of such ‘hybrid systems’ would be more attractive, as lower-cost wind and solar could be blended with more expensive ocean energy.

At the same time, the technical offering would be enhanced, as the more predictable profile of ocean-energy systems would complement the variable renewables plants. The generation profile of a tidal systems, which are based on the gravitational pull of the moon, was highly predictable, while research was showing that waves were sustained for hours after the wind stopped blowing.

To further improve the commercial case, ocean-energy generators could also be coupled with other offshore sectors, such as aquaculture, desalination and oil and gas, which are all energy intensive in nature.

“Now that we are reaching technical maturity and we have seen successful scaled testing, the most vulnerable point is no longer research and development (R&D), but the capital costs,” Hecke said, adding the emphasis was, thus, shifting to improving the economic case for ocean energy.

Ocean Energy Europe CEO Rémi Gruet concurred. However, he argued that, in addition to ramping up tidal-farm installations and validating wave prototypes, innovation financing and revenue support were still required to help foster the development of the sector.

He argued that three key actions were required to support ocean energy industrialisation, including:

Finance for R&D and prototypes that were structured to funnel the most successful to development;

A combination of blended finance and revenue support for pilot farms;

And ongoing revenue during the roll-out of the ocean-energy farms similar to that provided in the early stages of the deployment of wind and solar.

Revenue support was required, Gruet said, as the yearly cost of ocean-energy facilities would be above prevailing electricity prices during the initial roll-out phase.