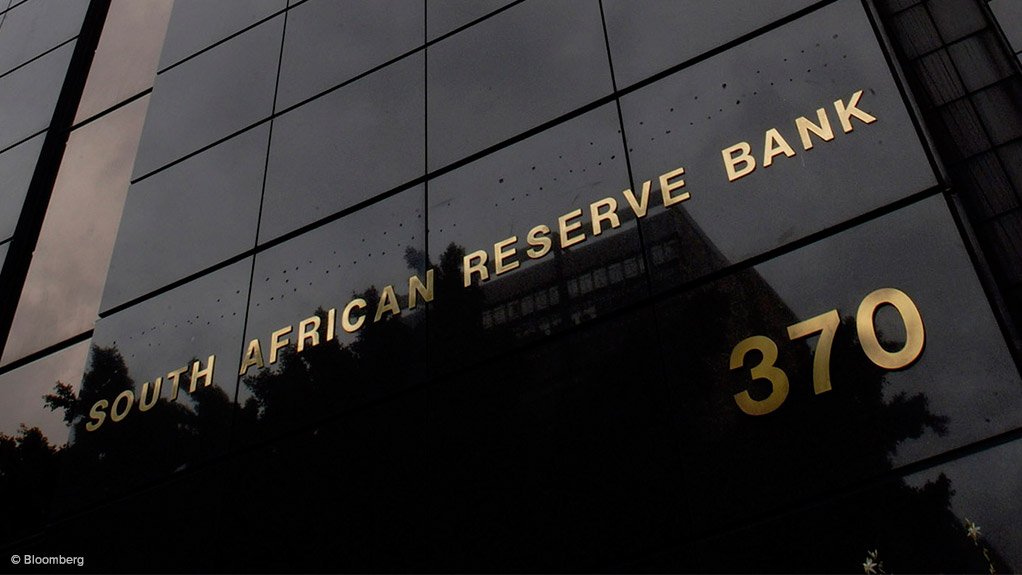 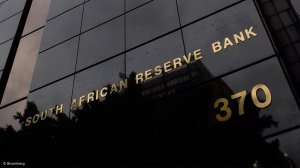 Investors have upped bets on more interest rate cuts by South Africa's central bank after a historic contraction in the economy during the second quarter, when coronavirus lockdown measures curtailed activity.

The South African Reserve Bank (SARB) has slashed rates by 300 basis points over the course of 2020 to support the economy, but had hinted an end to the cutting cycle after July, when two of five policymakers voted against its 25 bps cut.

But after dismal economic data on Tuesday, investors have stepped up bets on a further rate reduction at the SARB's Sept. 17 meeting. The South African economy contracted an annualised 51.0% in the April-June quarter from Q1, or 16.4% in unadjusted terms, which is how many countries present their data.

One- and three-month forward rate agreements on the Johannesburg Stock Exchange were bid below 3.5%, the SARB's benchmark rate, on Wednesday, a sign investors see lower rates.

Forward agreements beginning end-September were pricing in a 50% probability of a 25 bps cut, and three-month contracts a nearly 70% probability.

"Headline and core inflation have been stuck at the bottom of the targeting range, so odds of a cut are increasing," said Vladimir Demishev of Sova Capital.

South Africa's credit rating was cut to junk earlier this year, pushing up the premium investors demand to buy its bonds and making support for the economy more expensive.

Bond yields spiked above 13% in Q1 as non-resident investors sold a record 74.4 billion rand ($4.43 billion) of bonds. Yield-hungry buyers have since returned although foreign holdings were at an eight-year low of 29.9% in August.

"The Q2 GDP should be enough for policymakers to justify another rate cut, especially given SA has amongst the highest real yields in the emerging market space," said Kieran Siney of ETM Analytics, citing a 10-year real yield of over 5%.