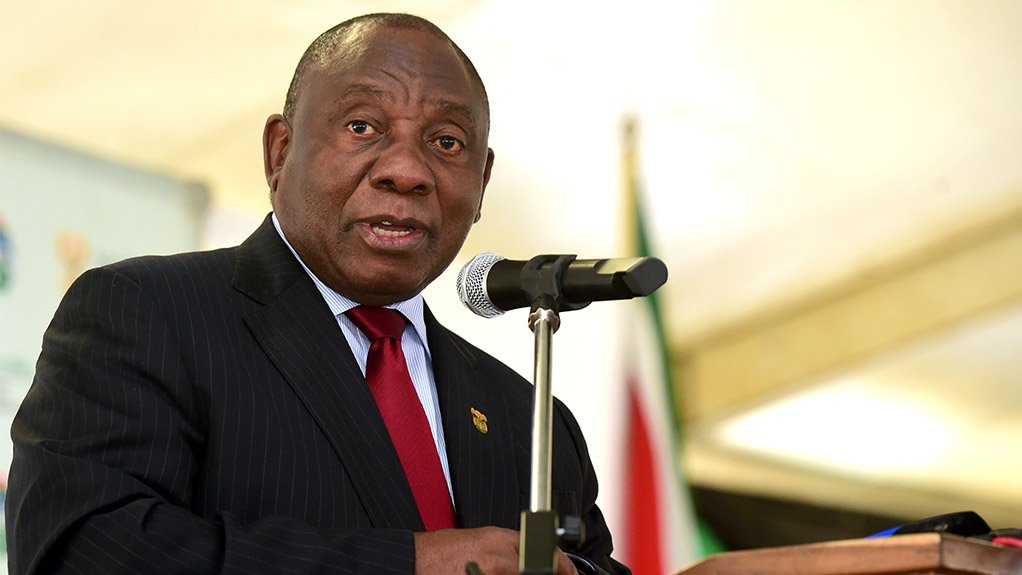 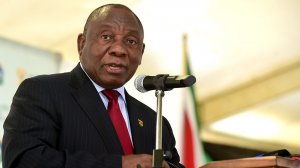 President Cyril Ramaphosa said to attract investment government needed to make it easier to do business in South Africa, citing that investors are looking for countries that can provide stable and sustained returns, while minimising risks and cost.

Ramaphosa was speaking in London, at the 2019 Financial Times Africa Summit, a gathering of business people, investors and decision-makers.

The Summit is hosted annually by the Financial Times newspaper, with a focus on business affairs and opportunities in African countries. This year’s theme, ‘Africa in Motion’, places a special emphasis on youth, women, entrepreneurs, scientists and artists and innovation.

Ramaphosa said one of the country’s tasks was to grow the economy by reducing the cost of doing business.

However, while it was important to grow the economy, the country’s main aim must be to improve the lives of South Africans, he said, adding that an inclusive economy must be built to impact on the quality of life of the poor and working class.

He explained that to grow the economy, South Africa must use every available opportunity to reach out to investors to talk about the business potential both in South Africa and across the African continent.

“As we work to create jobs and employment opportunities, we are also working to reduce the cost of living. This explains our efforts to bring down the cost of electricity, data, public transport, health care and education,” said Ramaphosa.

He pointed out that it was significant that the World Economic Forum in its 2019 Global Competitiveness Report, released last week, showed that South Africa had improved its ranking, climbing seven places since the previous year. This he said was a noteworthy achievement within a relatively short period of time.

“Ours is a bold vision. We want to be a destination of choice for foreign direct investment,” he declared.

He announced that next month South Africa will be hosting the second South Africa Investment Conference as part of its drive to attract R1.2-trillion in new investment over five years, explaining that the inaugural conference last year raised around R300-billion in committed investments.

The conference, he said, is not only important for attracting foreign direct investment, but also for cultivating a new crop of home-grown companies.

The most effective way to reduce poverty and create economic opportunities for South Africans living in townships and rural areas is by enabling them to start up and grow their own businesses, Ramaphosa averred.

“At the meeting I have with leaders of business, labour and communities on the first Monday of each month, we are attending in detail to the measures that will make our economy more competitive. These measures are important not only to business, which is seeking decent returns on investment, but also to unions, who want more jobs and better working conditions, and to communities, who want to see living standards rise,” said Ramaphosa.

He said government was making it easier for South Africans to start businesses, register properties, deal with construction permits, pay taxes and trade across borders.

Government is also reducing the time it takes to grant licences and permits and is working with business to ensure that the conditions attached to licences are not too onerous or costly.

Ramaphosa highlighted the Electronic Deeds Registration System that he recently signed into law and efforts to prioritise immigration reform to attract more skilled workers and to grow tourism.