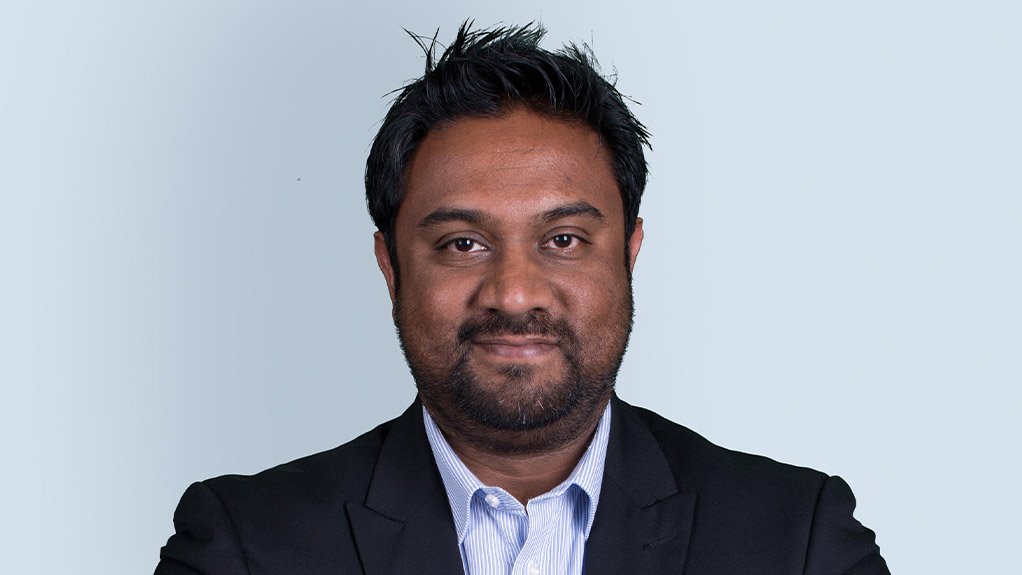 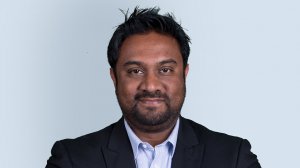 With this target in mind, the country’s rail infrastructure networks are set to receive significant boosts in investment as the National Transport Master Plan aims to invest R751.74-billion in infrastructure projects until 2050, with 43% of this earmarked for the rail sector.

“Currently, the biggest potential for growth definitely lies in the bulk, or freight, rail networks, where a sizeable amount of the planned investment into rail infrastructure projects is aimed at turning the country into a key player in the global freight market,” he says.

According to Lutchman, this ambition was first acknowledged in 2012 when railway company, Transnet, first launched its Market Development Strategy and since the Market Demand Strategy deals worth more than R300-billion have been signed between Transnet and the Development Bank of Southern Africa.

This is a seven-year investment scheme with a clear strategy to revive the country's ports, rail, pipelines and supply chain infrastructure. According to the Market Development Strategy, rail volumes are projected to increase from about 200-million tons to 350-million tons by the end of the programme in 2019, which certainly promises significant growth opportunity for the country as a strategic player in the global freight market.

Lutchman says South Africa has the best rail infrastructure networks in Africa and that is not likely to change. In more recent years, there have been a number of projects and investments by government through parastatals such as the Passenger Rail Agency of South Africa and Transnet, as well as private-public partnerships to undertake significant upgrading and maintenance, including new rail network lines, which was long overdue.

These projects and investments are aimed at increasing the country’s rail capacity to transport people and goods in the form of dry bulk materials, which are predominantly natural resources from the mines to ports. Owing to lower commodity prices on the back of lower demand, a number of capacity expansion and new investments remain in the planning phase.

Lutchman adds that the economic value is that these investments have a material and direct impact on gross domestic product. “The effects are almost immediate, for instance, in terms of the enormous potential for job creation, as these are big projects that can deliver sustained growth.”

He points out that, in the long-term, the benefits are twofold. Firstly, it will improve the State and increasing the capacity of the passenger rail networks.

This will have a positive knock-on effect for the economy in providing a cost-effective mode of transport and allowing access to meaningful employment opportunities. “We have to ensure that we create meaningful and sustainable employment on the back of the connecting people and business. Established economies adopt such strategies successfully.”

The positive risks are that people need not necessarily relocate to urban centres which is a significant cost saving to the city and environment.

Secondly, in terms of bulk rail infrastructure, the ultimate goal for upgrading this infrastructure is to increase capacity and create more efficient and competitive supply chains between inland operations and the ports, including shareholder value. “Increasing this capacity will also lessen the load of road transport that over time will reduce the amount of maintenance and associated costs on the country’s road infrastructure networks, as well as reduce transportation costs, which bodes well as a competitive advantage to doing business in the country,” Lutchman concludes.