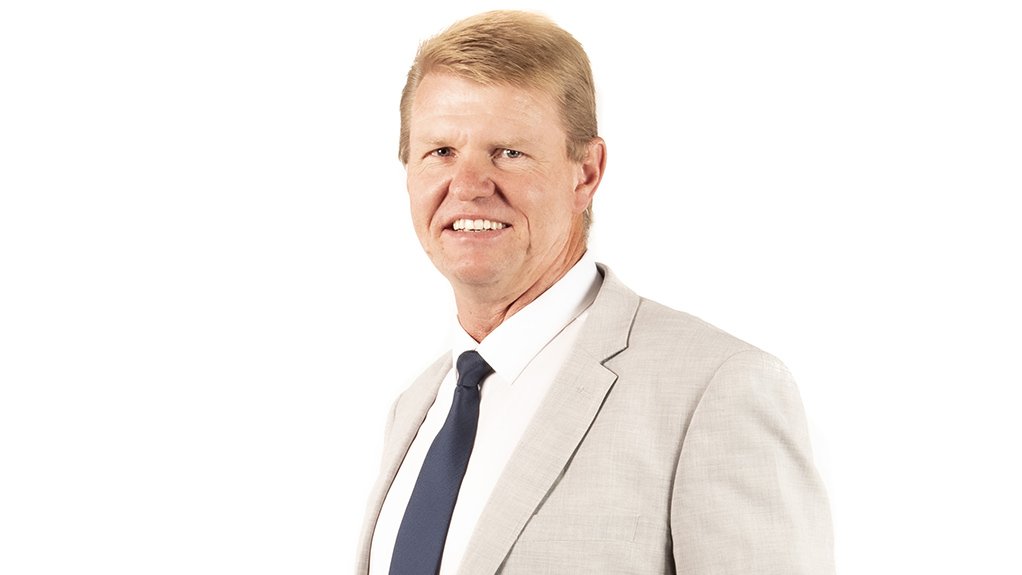 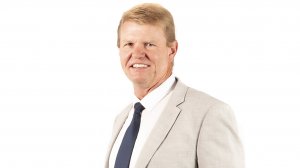 JOHAN MEYER All businesses, both listed and private companies and individuals, who have the funds, should invest in South Africa

In a release sent out earlier this month, he explained that all businesses, both listed and private companies and individuals who have the funds, should invest in South Africa, and work together with government to create employment opportunities.

“We cannot only generate revenue and issue dividends to shareholders without reinvesting so that future generations can also reap the benefits,” he said, adding that businesses solely focused on profit without purpose are not developing the country or communities.

He commented that he fundamentally believes that the only way to improve the economic situation is if all companies dig deep and reinvest to grow the country, stating: “That way, we all win.”

In 2019, Exxaro committed R20-billion to President Cyril Ramaphosa’s investment drive for the country at the South African Investment Conference.

This commitment is geared towards developing coal mining operations as well as renewable-energy investment in Limpopo, Mpumalanga and the Eastern Cape.

These projects will generate the required cash flow to not only sustain and grow the business but to unlock value for Exxaro stakeholders, including its host communities.

Excluding the proposed Thabametsi independent power producer (IPP) project, which was cancelled owing to no IPP investment, the revised investment is about R17.5-billion.

To date, Exxaro has spent R13-billion – about 75% of its committed value.

R7.4-billion has gone towards projects that have been completed, including the Dorstfontein West Expansion project, the Leeuwpan Lifex Extension, Grootegeluk New Rapid Load Out Station, the Mafube Life Extension, and Belfast Implementation.

The Grootegeluk 6 project will be finished next year and the Matla expansion – which is associated with Eskom – will be completed at the end of 2023.

The R4.5-billion Matla expansion project is on track and will result in the mine, once again, producing ten-million tons of thermal coal each year to support the required power station requirements.

Meyer stressed that social impact is Exxaro’s focus across all of these projects, with thousands of direct and indirect employment opportunities being created and local black-owned, black-women-owned and black-youth-owned businesses flourishing through enterprise and supplier development.

“All these initiatives drive our purpose of powering better lives for our people. From a Presidential perspective, we are creating hope for South Africa by delivering growth projects that can sustain our country in the long run,”

Exxaro’s commitment falls directly in line with the need for investment to support South Africa and to grow the country.

The more investments, the more projects can be executed and the more jobs can be created, thereby moving South Africa forward.

For example, at the peak of the investment, Exxaro helped 7 000 contractors earn a living through the implementation of these projects.

With more investments, these contractors and construction companies can stay afloat and give their communities hope for the future.

Over the life of its projects, Exxaro hopes to generate value for generations to come, Meyer suggested.

It is crucial for businesses and individuals to invest in South Africa, especially with the challenges of Covid-19 and uncertain electricity supply.

“We will need the right contractors to build these ‘trees’ that will eventually have a massive countrywide impact, providing much-needed jobs for all South Africans,” stressed Meyer.

“We all want to win this race for South Africa, but just like a literal race, we cannot do it without the correct coach, training, or talent,” Meyer commented, adding that forming PPPs is imperative to achieving the common goal of driving the country forward.

Exxaro consulted with Tata Power, which is a specialist in the wind energy field, eventually buying out Tata’s share to acquire full ownership of renewable energy business Cennergi.

Meyer asserted that South African CEOs and business leaders need to be “bold enough to dream” and then create PPPs that realise these shared dreams.

He stated that Exxaro’s dream has always been to “power better lives” by building businesses that can support many families, while contributing to society and the economy at large.

A R3.3-billion project like Belfast mine, for example, has a yearly projected income of R2-billion over the next 20 years, sustaining the community for decades to come.

However, committing to investments and PPPs and following through are two different things, said Meyer. Companies should “put their money where their mouths are” and execute their plans.

He added that consequence management is important because it shows businesses what could happen if they do not deliver on their promises, or behave unethically.

“Let us start sowing seeds now for our children and their children to benefit from. “It is up to us to dream big, choose aligned partnerships, communicate with these partners, and execute those dream,” he concluded.

Exxaro is a mining industry partner for the 2021 Joburg Indaba, which will be taking place on October 6 and 7.