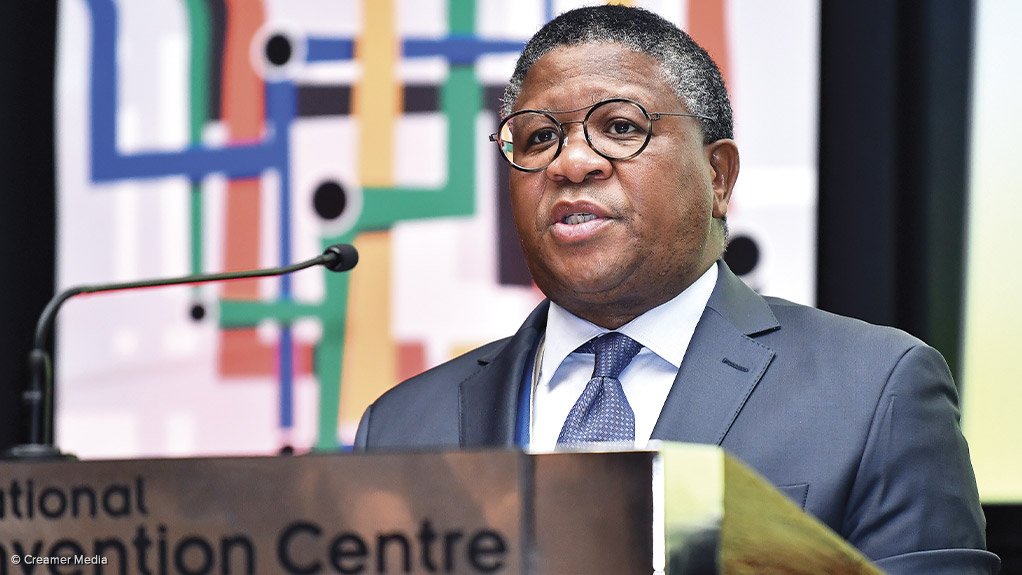 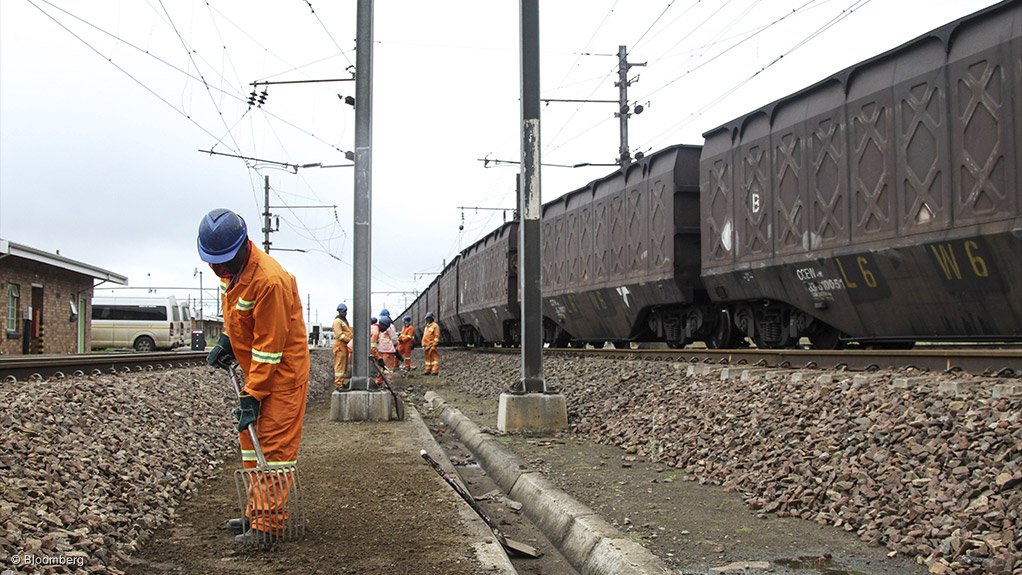 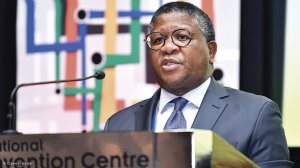 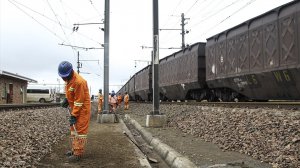 A decisive intervention to turn around Passenger Rail Agency of South Africa (PRASA) and improve its operational performance while rebuilding its engineering capacity to drive the modernisation programme is in place, said Transport Minister Fikile Mbalula in his first Budget Vote speech last month.

“This will be driven through a Ministerial war room which will play an oversight and enabling role over the turnaround strategy.”

Specific targets that must be realised include improving the on-time performance of Metrorail from 73.3% to 85% and ensuring Metrorail train set availability improves from the current average of 200 to 291 train sets.

In respect of Shosholoza Meyl, the aim is to improve on-time arrivals from 13% to above 50% and improve locomotive availability from 45% to 60%.

The second objective is “safety management”, which entails putting in place effective measures to protect rolling stock, staging yards, perway, electrical and signal infrastructure, depots, stations and, most importantly, passengers on board the trains.

He added that he will be engaging with the Minister of Police to look at ways in which the capacity and visibility of the Railway Police in the Metrorail environment can be strengthened to reverse the negative impact of rampant crime at stations.

Further, the third objective is accelerated implementation of the modernisation programme, which entails urgently creating capacity for PRASA to manage capital projects and spend its capital budget to achieve effective sequencing of critical infrastructure that will enable the deployment of the new trains in targeted corridors.

He explained that this increase was largely driven by increases in transfers to PRASA for rail rehabilitation, maintenance operations and inventories.

The overall expenditure of the department is driven by transfers to the South African National Roads Agency, PRASA and provinces and municipalities for the construction, operations and maintenance of transport infrastructure and services.

“The total transfers account for 97.8% of the department’s total budget this financial year.”