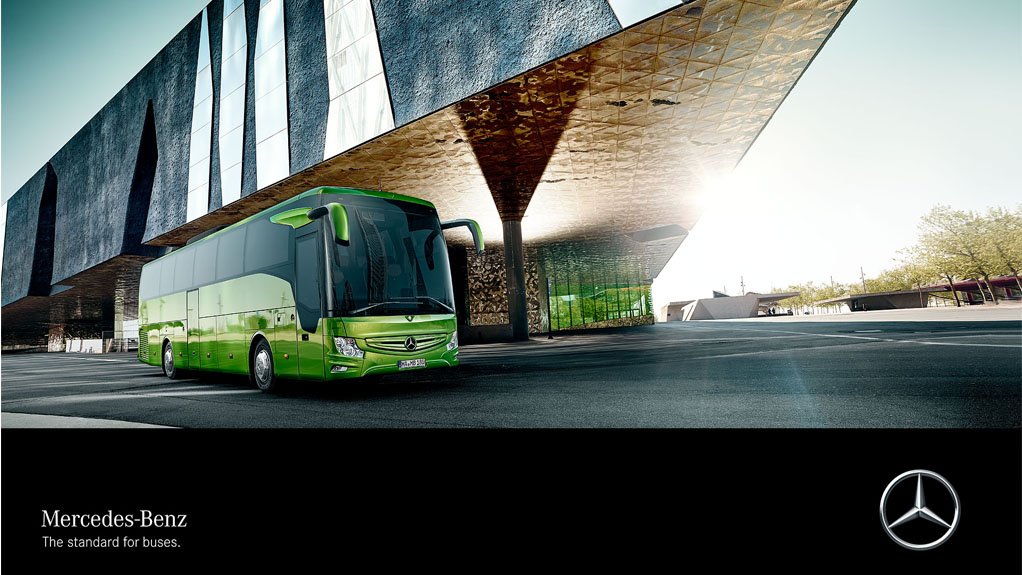 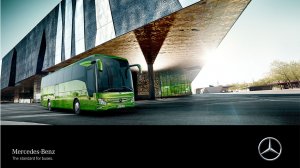 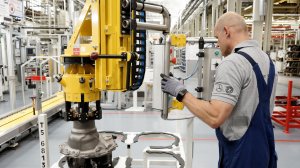 Global automotive manufacturer Mercedes-Benz has pioneered the production of a lightweight truck axle, designed to aid in reducing the fuel consumption of the Mercedes-Benz Actros, a heavy-duty truck first introduced to the market in 1995. The axle is now available from Mercedes-Benz.

Mercedes-Benz, a division of Germany-based multinational automotive company Daimler AG, says the technology and type of construction of the Actros is “without parallel”. The new axle completes the second generation of the ‘Integrated Powertrain’ from Daimler Trucks, which consists of engine, transmission and axle. The axle contains New Final Drive (NFD) technology, which actively controls oil regulation inside the unit, boosting fuel economy by up to 0.5%. In addition, the intelligent axle has proven that there are efficiencies to be gained in other automotive components than engine and transmission.

The key objective of the Integrated Powertrain in the Actros trucks was to reduce fuel consumption. The amount of oil supplied in the NFD axle depends on the speed, torque and temperature demands. A throttle valve inside the axle controls the amount of fluid in the bowl that encapsulates the ring gear. Intelligent oil management reduces the swirl of fluid in the final drive, reducing friction loss from the gears turning in the oil bath. Reducing oil swirl, subsequently has a positive effect on fuel consumption.

Daimler global powertrain and manufacturing engineering trucks head Dr Frank Reintjies explains that “the second generation of the Integrated Powertrain from Daimler Trucks has already resulted in fuel savings of up to 6% for the Mercedes-Benz Actros and ensures the lowest possible total cost of ownership (TCO)”.

The introduction of the fuel-efficient truck axle coincided with the inauguration of an ultra-modern assembly line, constructed at the Kassel site in June this year for a total of €30-million. Owing to the Kassel plant’s “cutting-edge product technologies and extensive investments in production facilities”, the production of the axle will be accommodated, explains Kassel plant site manager Ludwig Pauss.

The plant is equipped with an ultra-modern assembly line and high levels of automation. For example, the axle components can now be directly welded together with new laser technology, instead of being bolted. The plant also produces axles for vans and cars, as well as propeller shafts and gear sets.

In line with Mercedes-Benz’s focus on fuel savings and lower TCO, the company has released a third-generation Tourismo coach, the Tourismo RHD, that is fuel efficient, safe and comfortable. The Tourismo is Europe’s most successful high-decker touring coach, boasting 26 000 units sold since its introduction in 1994.

The Tourismo RHD meets the European long-distance bus service key buying element of fuel efficiency, with the Tourismo’s fuel consumption having decreased by approximately 4.5%. This decrease is owed to optimised aerodynamics and a redesigned, lighter body. The coach comes with optional equipment items, such as Predictive Powertrain Control and Eco Driver Feedback, further reducing emissions and fuel consumption.

In addition to fuel efficiency, the Tourismo RHD is, according to Mercedes-Benz, “the safest vehicle in its class”. Three examples of this include Emergency Brake Assist, Stop Assist and Attention Assist. The Front Collision Guard is an additional safety measure to ensure the protection of the driver and co-driver in the event of a collision.

Daimler buses head Hartmut Schick explains that the Tourismo is “a key driver for the success of Daimler Buses”. He adds that Daimler Buses has invested €400-million in the development and production of the new generation Tourismo RHD. “This [investment] makes our bestseller even more economical, comfortable and safe.”

Schick explains that the coach is an ‘all-rounder’, as it can be used as a shuttle-bus, charter or long-distance bus. “This pays off particularly for the constantly growing long-distance bus services in Europe.”

Daimler Buses holds a market share of over 40% in European long-distance bus services, which is constantly expanding, says Schick. The Tourismo RHD will be manufactured at the Mercedes-Benz Turkish plant in Hoşdere, near Istanbul.