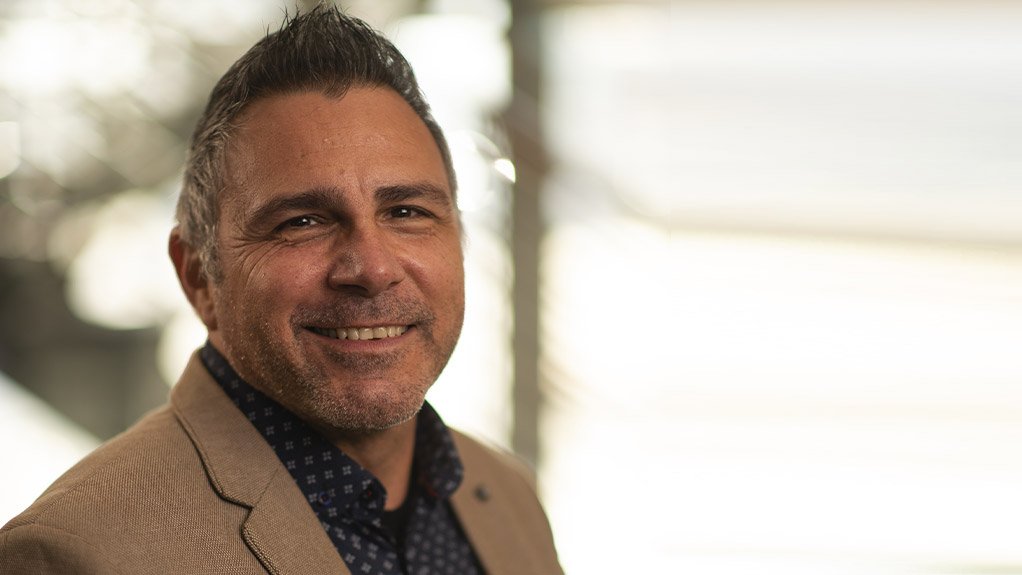 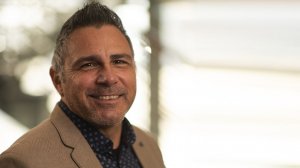 Recent data released by Skynamo’s Industry Thermometer has revealed that the unrest which took place in July is having a long-term impact on local businesses. This is following previously recorded signs of strong sales growth which were heading towards pre-pandemic figures.

The Skynamo Industry Thermometer is a free-to-access resource that benchmarks industry sales activity and sector health on a monthly basis. It reports average order values and volumes from over 500 South African manufacturers, wholesalers and distributors in 26 industries using the Skynamo field sales app.

Zane van Rooyen, Product Marketing Manager at Skynamo says that unfortunately the company’s Industry Thermometer data for August has shown the first slowdown of the growth pattern this year. “Optimistically, only 8 out of the 26 industry groups monitored have shown negative growth when compared with the previous month. This negative, or stalling, is small compared to the big drop experienced in 2020 as a result of the pandemic.”

“Apparel, such as clothing and shoes, as well as packaging were amongst the industries that struggled in August,” he adds. “However, looking at the combined total of all the industries monitored together, the graph still shows an ever so slight outcome in the right direction. Order volumes were lower than the previous months this year, but August managed to still hold its own, if only just.”

These results mirror the sentiment of Finance Minister Enoch Godongwana, who recently said that the economic impact of the recent unrest would not be quickly resolved and would persist beyond 2021. He said that while early estimates of the economic impact were about R50 billion, the impact would be felt for some time.

“However, the 1.2% economic growth recorded in the second quarter this year, as mentioned by the National Treasurer, has been encouraging to witness in our data,” says van Rooyen.

Only time will tell what the tight rope of the next few months will look like, he says. “I am cautiously optimistic that the South African resilience will shoulder this wave and that local business will emerge wiser and stronger at the other end.”