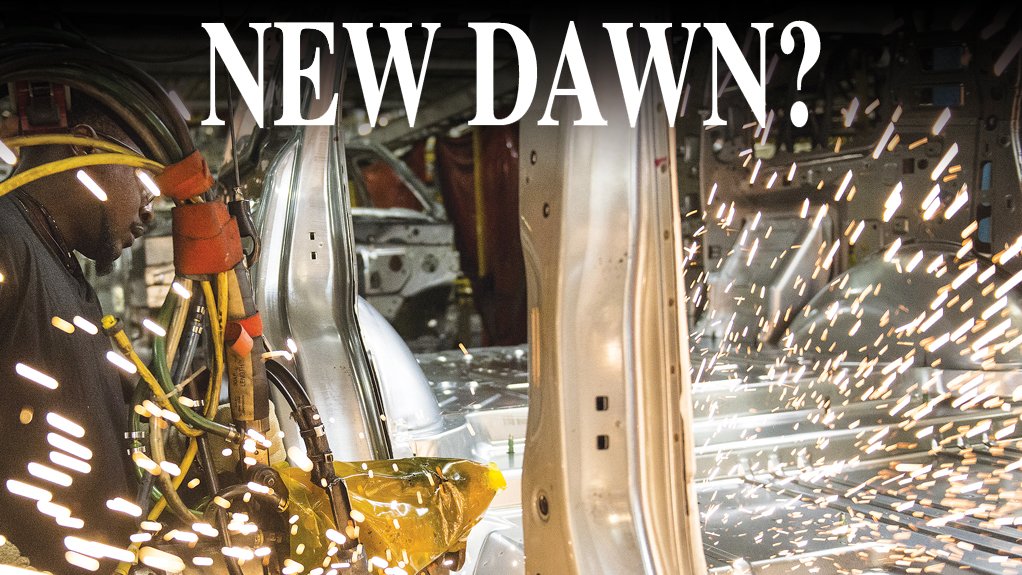 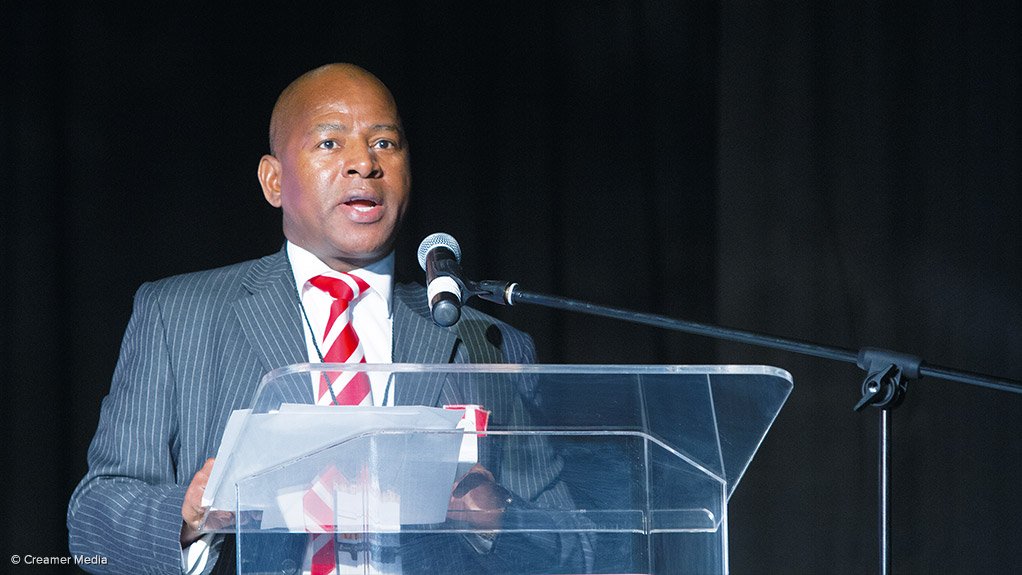 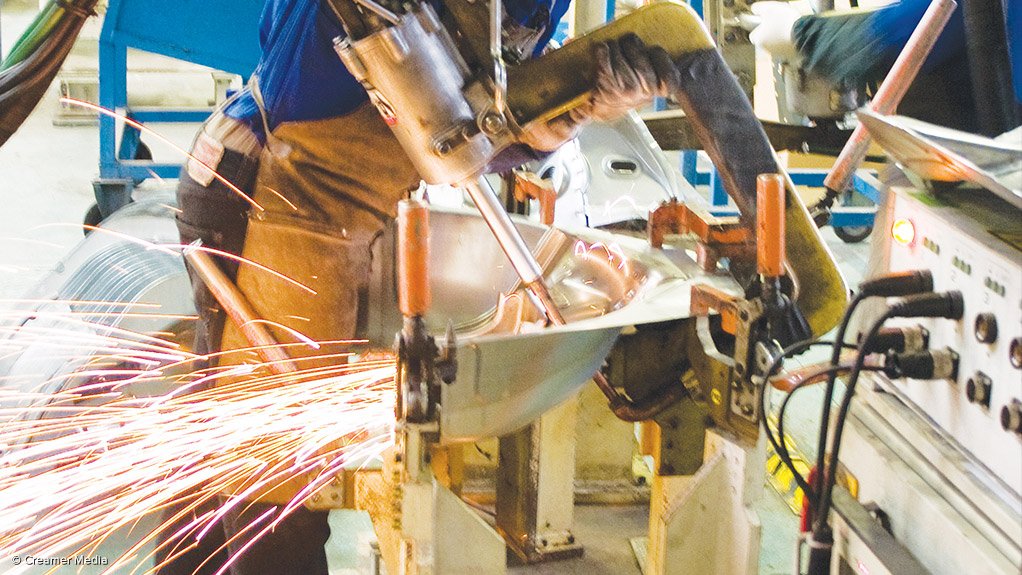 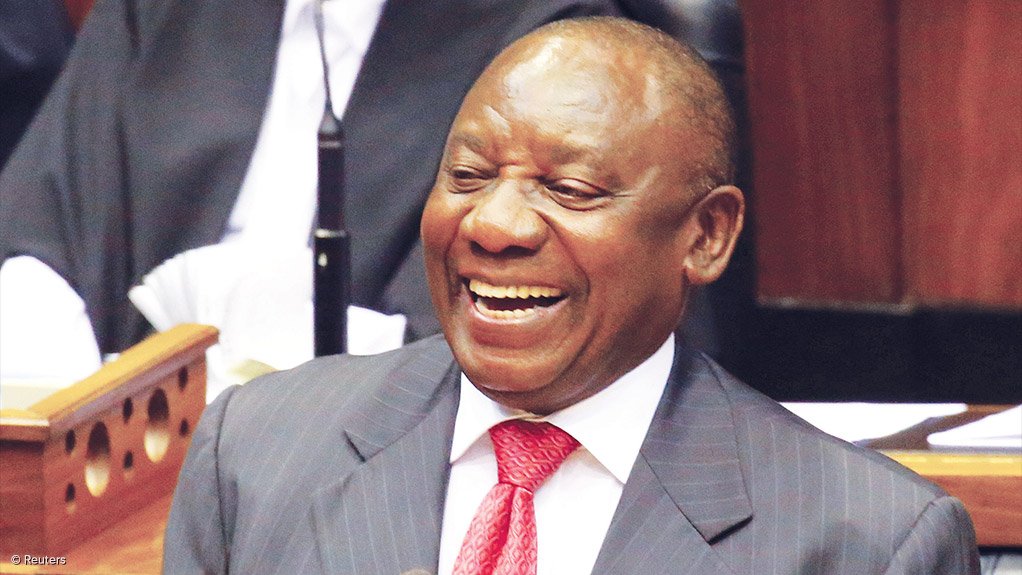 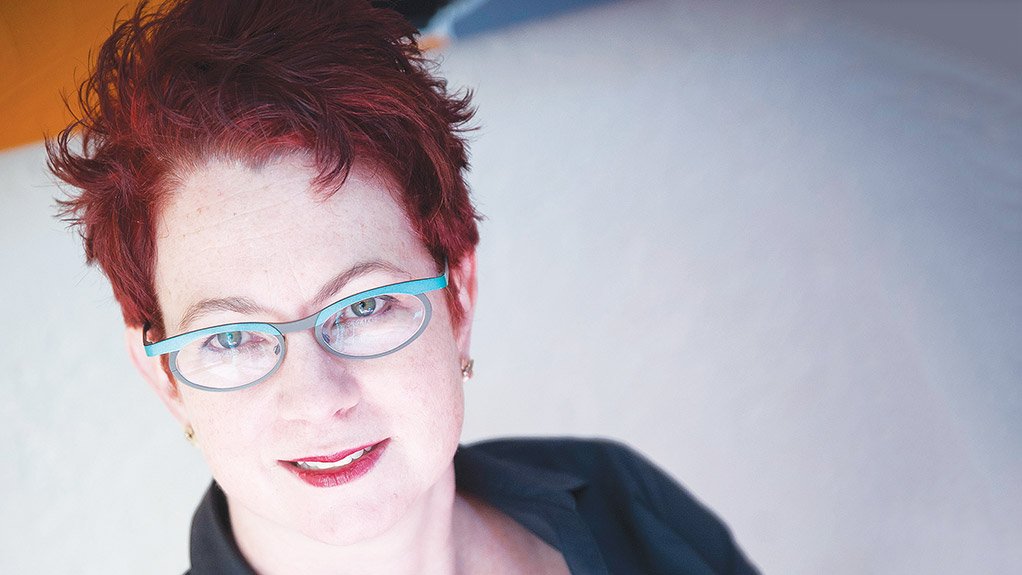 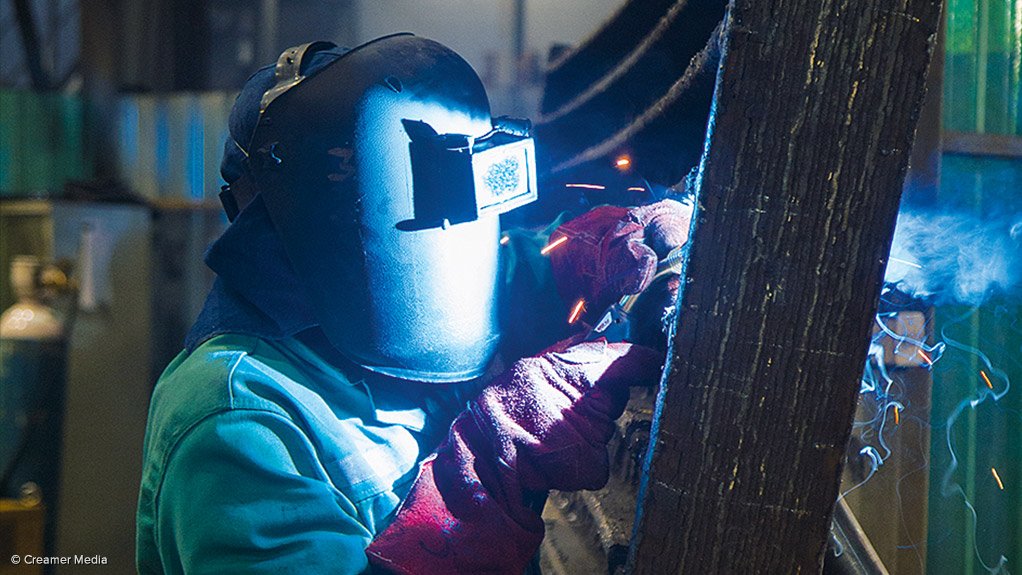 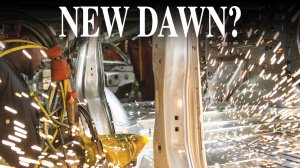 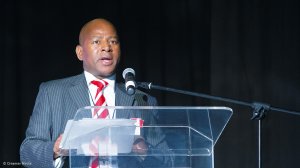 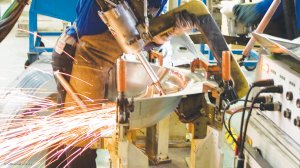 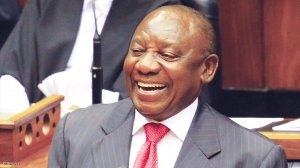 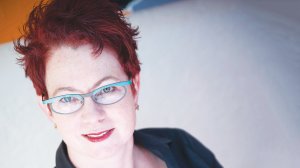 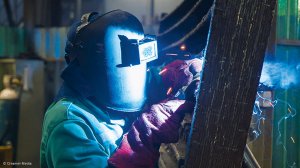 Prior to the Valentine’s Day resignation of now former President Jacob Zuma, popular industry sentiment pointed towards a modestly better year for South Africa’s struggling manufacturing sector on the back of a recovery in gross domestic product (GDP) growth and higher commodity prices.

However, the election of Cyril Ramaphosa as President of South Africa has resulted in many industry experts, analysts and economists becoming decidedly more optimistic of a ‘new dawn’. There is particular enthusiasm about the prospect of Ramaphosa creating a climate that is far more conducive to growth and investment by combining his talent for consensus building with his understanding of the needs and demands of both business and labour.

This enthusiasm is evident in a statement released by Steel and Engineering Industries Federation of Southern Africa (Seifsa) CEO Kaizer Nyatsumba following Ramaphosa’s much-praised State of the Nation address (Sona), which Nyatsumba said “demonstrated inspirational, unifying leadership of the kind that South Africa has sorely lacked over the past few years”.

Nyatsumba said Seifsa looked forward to working with the Ramaphosa government to change the fortunes of both the metals and engineering sector, in particular, and manufacturing, in general.

Engineering News spoke to South African Institute of Race Relations chief economist Ian Cruickshanks and Manufacturing Circle executive director Philippa Rodseth about the prospects for 2018, especially in terms of manufacturing, with both foreseeing significant changes in the pipeline as they eagerly awaited the initiatives promised in Ramaphosa’s Sona on February 16.

There is “massive potential” to grow South Africa’s economy, says Cruickshanks, adding that Ramaphosa needs to foster and instil confidence in the domestic business environment as a matter of urgency. “Confidence is key – everything relates back to confidence,” he says, explaining that the major factor investors consider is whether their capital will be safeguarded and they will be permitted to reap rewards if invested in local ventures.

If confidence improves, then, potentially, foreign capital moving out of South Africa can be reversed, while local business can benefit from greater volumes of new fixed capital investment, adds Cruickshanks.

Rodseth echoes his sentiment, noting that the key priorities for Ramaphosa and industry-related Ministers are to align and coordinate across departments established to drive industrial policy that promotes certainty and stability. “To get the confidence-building gears in motion requires coordinating, streamlining and enforcing sound existing policy, and focusing on implementation.”

Trade and Industry Minister Dr Rob Davies has underlined the importance of policy, averring that, for the Department of Trade and Industry (DTI) to convince the private sector to invest heavily, create jobs and ignite inclusive growth, a domestic and “tightly coordinated” supportive environment – premised on policy and programmatic certainty – needs to be developed.

Large-scale investment in manufacturing ventures is a long-term decision that needs to be based on solid, reliable and stable policies to ensure that business can prosper and deliver to market consistently, says Cruickshanks.

However, he points out that such development also requires new leadership to work towards instilling a much greater degree of business confidence for South African companies and overseas investors.

Cruickshanks is cautiously optimistic that 2018 will be a “game-changing” year for the manufacturing sector in terms of empowering the industry and developing solid building blocks to anchor it for the future.

Confidence will benefit not only the manufacturing sector but also the ancillary industries structured around every manufacturing node, he says. “This will translate into the rejuvenation of manufacturing as a whole . . . bearing in mind that the economy does not have the structure [that ensures growth of] more than 2% a year; however, this could change quite rapidly.”

With new policy in the mining industry and fresh leadership, industry will be in a better position to reap the rewards of improved commodity prices and any commodities boom, states Cruickshanks.

“Mining can play a critical role – if there is another boom in the commodities market, South Africa must be ready and able to ride it to its full potential,” he declares.

This should be coupled with an increase in the domestic beneficiation of raw materials, instead of exporting raw materials overseas. “Mining contributes to a whole series of subindustries that feed off mining activity, and any improvement in the industry will have a knock-on effect for these ancillary industries,” he says.

How To? “Manufacturing is an engine of growth for the South African economy,” highlights Rodseth.

Statistics show that, in any given month, indicators can show positive performance in terms of either the manufacturing sector as a whole or across subsectors, she adds. South Africa’s main manufacturing subsectors include agroprocessing, automotive, chemicals, information and communication technology and electronics, metals, and textiles, clothing and footwear.

The indicators, Rodseth says, show that performance has been “patchy” in some instances and that for the manufacturing sector to expand in a sustainable manner requires consistent positive performance in the sector and the subsectors.

The Manufacturing Circle is upbeat that such sustainable performance is possible because it can be developed through “tangible” undertakings, such as enhancing local demand for South African-made products, as well as pursuing export-led growth.

“More South African products need to be bought by South African customers, provided that this is competitive,” Rodseth says. In a public-sector scenario, this is driven by designation (State-owned companies being compelled to buy local instead of imported products) and, in the private sector, by awareness that buying locally made products will contribute to GDP.

The DTI notes that imports are an issue, with Davies pointing out that imports, whether legal or illegal, have become a “major economic leakage” that can be linked to an “illicit economy” and a “discount mall phenomenon”. Such an illicit economy would inadvertently lead to some degree of import-tariff and value-added-tax evasion.

Meanwhile, a short-term solution that can “definitely” be undertaken this year to meet the potential near-future increase in demand is ramping up production capacity at factories, notes Rodseth. “It should be relatively easy for such factories to do so fairly quickly because much of the infrastructure already exists. It is basically a case of adjusting the supply chain as and when demand increases to remain ahead of the curve.”

As a best-case scenario, she suggests that, with high quality, certainty, consistency and stability, the domestic manufacturing sector will be able to achieve decent growth and development this year and beyond. This will ultimately lead to more jobs becoming available, GDP expanding, increased public awareness of the quality of South African products and stronger overall resilience.

Cruickshanks adds that there is demand for an uptick in local manufacture, which means that many current imports can be manufactured and bought locally.

Margin Squeeze There was a general production increase of 2% in the manufacturing sector during December 2017, Seifsa economist Marique Kruger points out.

However, she says, as a primary source of inputs into manufacturing, the metals and engineering subsector suffered somewhat, with a deceleration to 19.3% in December 2017 on a month-on-month basis, compared with the 1% recorded in November 2017.

“Companies in the metals sector have yet to benefit from the improved annual production recorded last year, as challenges prevalent in the sector still remain,” she says. Some of these challenges include underuse of capacity, high unit labour costs and low productivity levels, which negatively impact on margins and net operating surplus levels.

Crucial in bolstering margins and supporting further growth prospects in the sector are the performance of key economic indicators for the metals and engineering sector, such as the producer price index (PPI) and the purchasing managers index (PMI).

However, while falling prices during this time were beneficial for buyers of the metals and engineering sector’s products, Kruger says this was not beneficial to the businesses in the sector, which were concerned about declining profit margins. She is optimistic, however, that the January 2018 metals and engineering production number will rebound.

“There is no ‘silver bullet’ to solve the sector’s issues – it needs a consistent approach to dealing with the basic issues,” says Rodseth, adding that the backbone to sustainable development requires the strengthening of collaboration between industry and government: “Neither party can do it alone”.