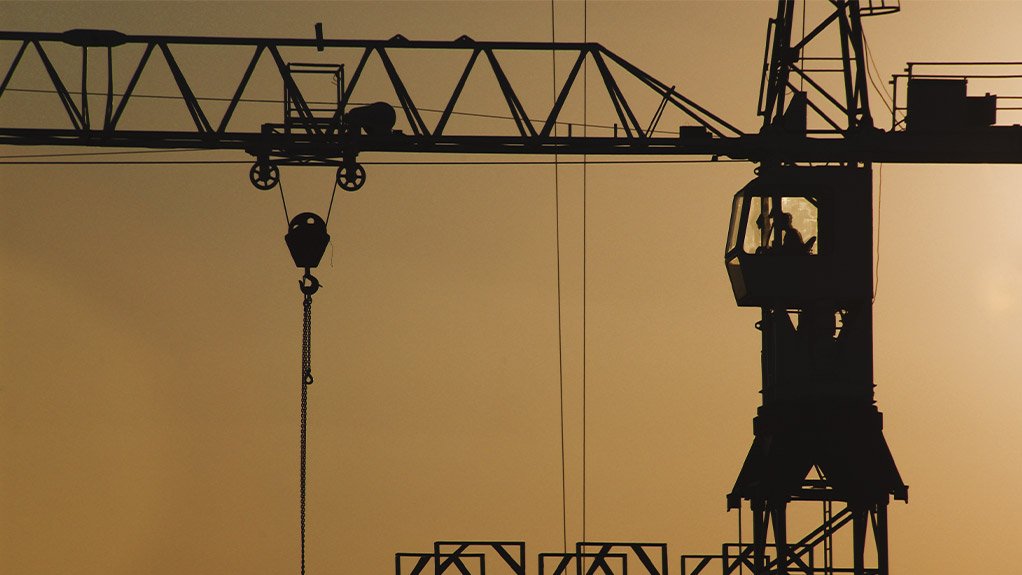 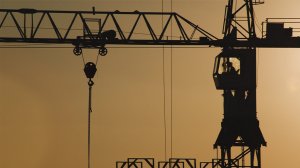 Steel and Engineering Industries Federation of Southern Africa (Seifsa) chief economist and commercial executive Dr Michael Ade says the local metals and engineering (M&E) industry has thus far had a third ‘good year’ in a row. This is in spite of the current challenge of increasing intermediate input costs that have the potential to reverse gains made.

He attributes this to improved international trade performance, with exports to the Southern African Development Community (SADC) providing the largest boost for the industry.

However, the spotlight on the steel construction and cladding industry seems to have diminished after years of increased activity and its enhanced contribution to gross domestic product (GDP) after the 2010 FIFA World Cup.

Pessimism about the global economy not growing throughout 2019, driven by a trade war between China and the US, as well as a political crisis in Britain, only serves to highlight dwindling local steel construction activities.

Ade points out that prevailing domestic challenges, downward growth forecasts and global trade prospects, including lower commodity prices, will make next year a “difficult one” for the M&E industry.

Moreover, the stagnant domestic economy has also negatively affected domestic demand patterns in key local industries, combined with lower demand for the final manufactured products. Projects are winding down without any prospects of new ones. Stakeholders are concerned and rightly so, adds Ade.

“The construction sector’s poor performance is worrisome, given the extended negative effect on the broader manufacturing sector, including its heterogeneous M&E cluster of industries.”

Although there had been an initial shift in the outlook for the industry after the inauguration of President Cyril Ramaphosa, the viewpoint has gradually dipped again, he says, adding that “the only light at the end of the tunnel” is the newly signed African Continental Free Trade Agreement, which will provide an opportunity for companies to sell to new markets in Central and West Africa. Especially to countries with high growth rate forecasts in these regions.

He adds that smaller companies suffer more, since they do not have the capacity to pursue the much vaunted renewable- energy projects that benefit from applicable rebates.

Encouragingly, under State-owned power utility Eskom’s Framework for Short-Term Negotiated Pricing Agreement, large industrial users have the scope to access electricity at lower prices than would otherwise be available to them, for a period of up to 24 months.

However, given the challenging domestic and international climate, which affects the production patterns of key industrial sectors – such as the construction and automotive sectors, which are fundamental to the M&E sector’s survival – Seifsa’s expectation is that the M&E subcomponents will face a difficult 2020.

Ade concludes that, cognisant of the difficult operating environment, Seifsa has downwardly revised the moderate forecast to 1.6% growth, from 1.8% in 2019. However, he assures that Seifsa will make an informed decision about the forecast after reassessing its estimations.