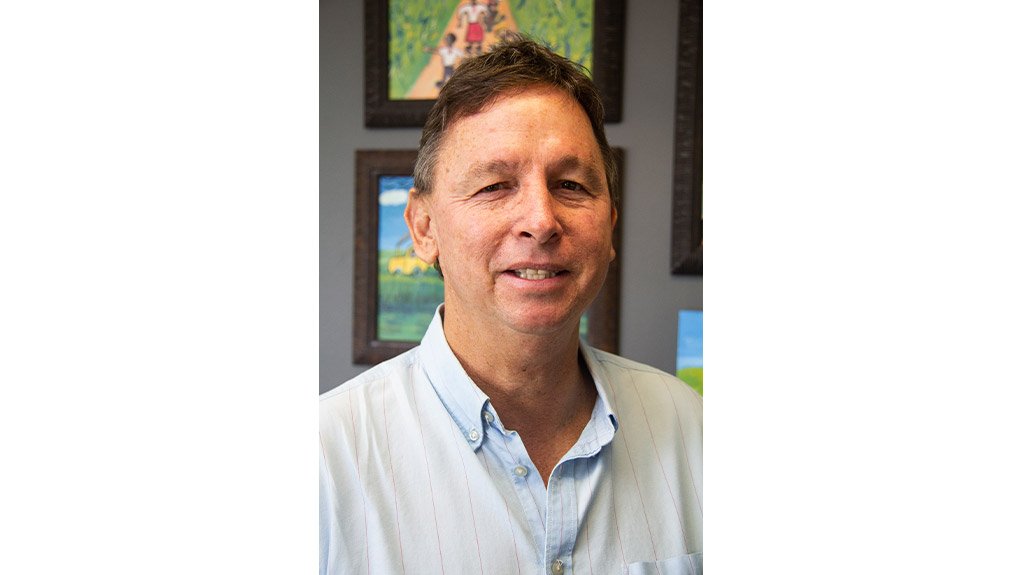 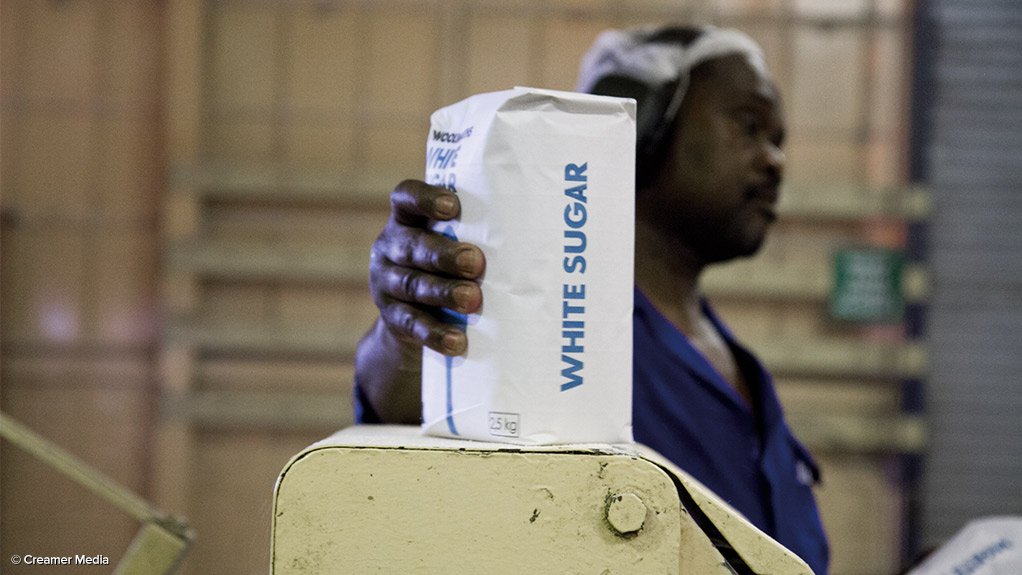 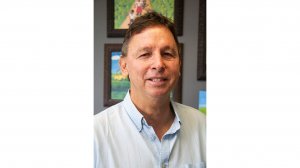 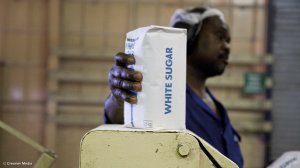 The sugar industry has called on government to act immediately to prevent the industry’s collapse, as the industry has lost R1.3-billion in only one season since the implementation of the sugar tax in April last year.

South African Canegrowers’ Association chairperson Graeme Stainbank says government should acknow- ledge that the sugar tax has damaged the economy, parti- cularly the sugar industry, and place a moratorium on it until a proper socioeconomic-impact assessment has been done.

“One would need to do an analysis of obesity before and after the implementation of the sugar tax, and control for other variables. To the association’s knowledge, no such study has been done that provides concrete evidence of that.”

Stainbank says government should acknowledge that obesity is a multifaceted problem, which is exacerbated by a number of factors that include unhealthy lifestyles and a growing dependence on cheap junk food.

“Sugar is not a problem in isolation, it is one factor in an increasingly obesogenic environment.”

He suggests that government renegotiate the dollar-based reference price to the level of $856/t, for which the sugar industry initially applied. This would mean that cane growers would be able to fully recover their full cost of production and no longer produce sugar at a loss. It will also cushion the industry against the dumping of cheap imports from countries that are heavily subsidised.

A positive outcome will secure 350 000 jobs – including the future and livelihood of small-scale growers and land-reform farmers.

Stainbank says government and the sugar industry could reach common ground on sugar tax if there is political will. “We all have a common interest in growing the economy and preventing job losses.”

Meanwhile, the sugar industry and the Department of Trade and Industry (DTI) are at an exploratory stage of developing diversification strategies and finding alternative markets for sugar – such as biofuels, ethanol production, cane-based packaging and electricity generation – to decrease possible job losses, he mentions.

Acknowledging that the sugar industry may be behind in finding such markets, the association believes that such strategies can potentially restore the wellbeing of the sector, which will make it more competitive and prevent imminent job losses.

“The sugar industry hopes to discuss these further with the DTI when we meet with Minister Rob Davies. Only then will it be possible to put timeframes to the initiatives,” he says.

Stainbank adds that government has an obligation to assist the industry, similar to other governments globally. The protection and subsidisation afforded to the sugar industry in other parts of the world is one of the reasons why the South African industry struggles to compete globally, he notes.

“The crisis that the industry is experiencing is causing severe hardship, especially for small-scale growers, land- reform farmers and farmworkers. Solving this crisis will require a concerted effort from government and all stakeholders in the sugar industry, including cane growers, millers and the downstream sectors such as the non- alcoholic beverages industry,” Stainbank concludes.