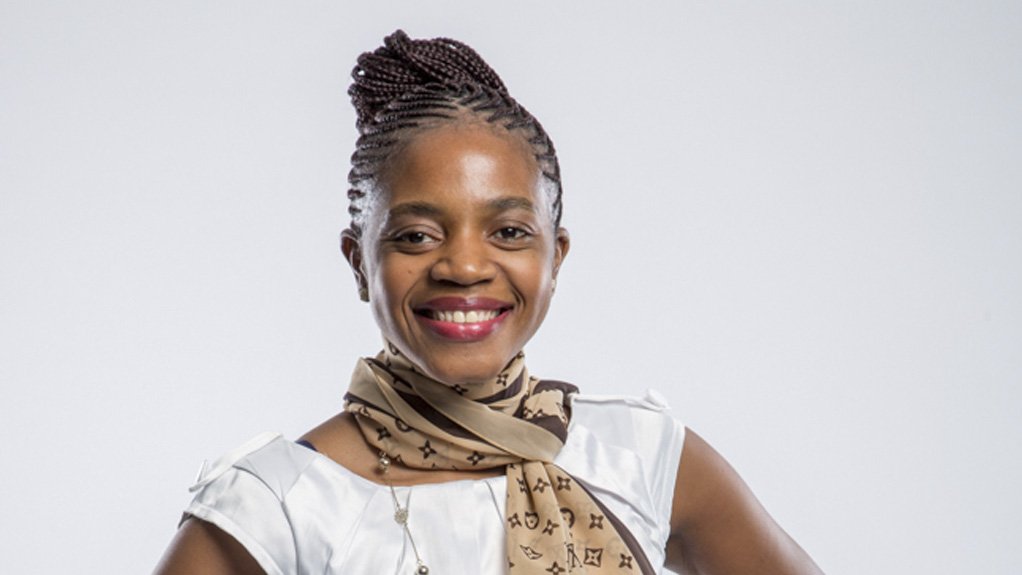 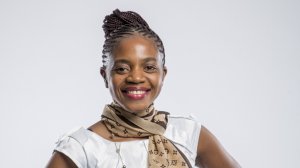 The National Cleaner Production Centre of South Africa (NCPC-SA) is assisting industrial manufacturing companies – such as foundries – to develop and implement energy management systems (EnMS) in line with ISO 50001 through its EnMS training programme.

This programme presents a methodological and organised approach to managing energy perfomance, based on the SANS/ISO 50001 standard and is aimed at individuals who are responsible for developing and implementing EnMS in their companies.

NCPC-SA explains that the implementation of an EnMS can be facilitated internally under the mentorship and guidance of NCPC-SA-appointed EnMS certified experts or, alternatively, the process can be sped up by having an externally certified EnMS expert.

“Once an EnMS has been successfully implemented, it becomes a part of how a company runs its business,” NCPC-SA energy efficiency and renewable energy project manager, expert, trainer and adviser Faith Mkhacwa explains, adding that EnMS is not a ‘one-off’ project, but rather a system that is continuously implemented on site.

Typically run over between nine and 12 months, the EnMS training programme offers two courses, namely the end-user course and the expert course.

The end-user course equips trainees with the knowledge, understanding and tools that will enable them to initiate the development and implementation of an EnMS that is aligned with ISO 50001.

The expert course equips delegates with the necessary knowledge, skills and tools to support the adoption and implementation of an EnMS in their company.

“Delegates gain practical experience in implementing and reviewing an EnMS, as well as being able to report on its performance,” NCPC-SA explains.

The pivotal role an EnMS can perform for a business is demonstrated in the case of alloy producer Mogale Alloys, which with assistance from NCPC-SA, embarked on an EnMS implementation programme in 2012.

Mkhacwa says that the alloy industry is very energy intensive, with Mogale Alloys using Eskom-generated electricity as it primary source, and its own-generated natural gas- and diesel-fired power.

She explains that the biggest consumers of energy at Mogale are the furnaces – which produce silico manganese, plasma ferrochrome, charge ferrochrome and stainless steel alloy – with a total production capacity of 110 000 t yearly and which account for 79% of the total energy consumption.

In addition 20% of consumption is associated with motors and motorized systems, including pumps, fans, compressors, conveyors and a marginal 1% for lighting and small power usage.

When Mogale’s EnMS programme began in 2012, Mkhacwa says: “Mogale Alloys had been part of the Eskom Buyback Programme and furnaces 1 and 2 were the only operational furnaces and hence had resource capacity. The company’s consumption was also impacted by the agreement with Eskom to shut down power during peak periods. However, this subsequently changed when production picked up.”

She explains that these factors had a ‘skewing’ effect on the energy baseline pattern for the company, which is important data needed for developing an EnMS.

To offset this challenge, baselines and energy balances were generated using data from 2012 as a more representative year and figures were determined for both total production energy consumption and auxiliary energy consumption.

“The intention of this was to enable visibility of auxiliary energy performance improvements which were otherwise overwhelmed by the large furnaces.”

NCPC-SA says that after Mogale Alloys made an investment of R20-million, a saving of R22-million was achieved, with a payback period of less than one year.

Savings on gas of 8 300 GJ and 33 000 MWh on electricity were realized since the implementation of EnMS, which is based on production figures during 2015.

Greenhouse-gas emissions were also reduced by 31 581 t of carbon dioxide.

“This project is designed to help transform industry energy use patterns – helping energy-intensive industries to adopt a more systematic and holistic approach to energy management within their organisations and plants,” NCPC-SA adds.

Since the IEEI Project’s inception in 2010, NCPC-SA states that it has assisted industries to save over R1.54-billion in energy savings without hindering productivity.

NCPC-SA notes that this was achieved through the promotion and implementation of EnMS and Energy Systems Optimisation in 45 different plants in energy-intensive sectors.

Since 2010, overall implementation has resulted in energy savings of 571 GWh which – when converted to current energy prices – translates to a financial saving of R344-million.