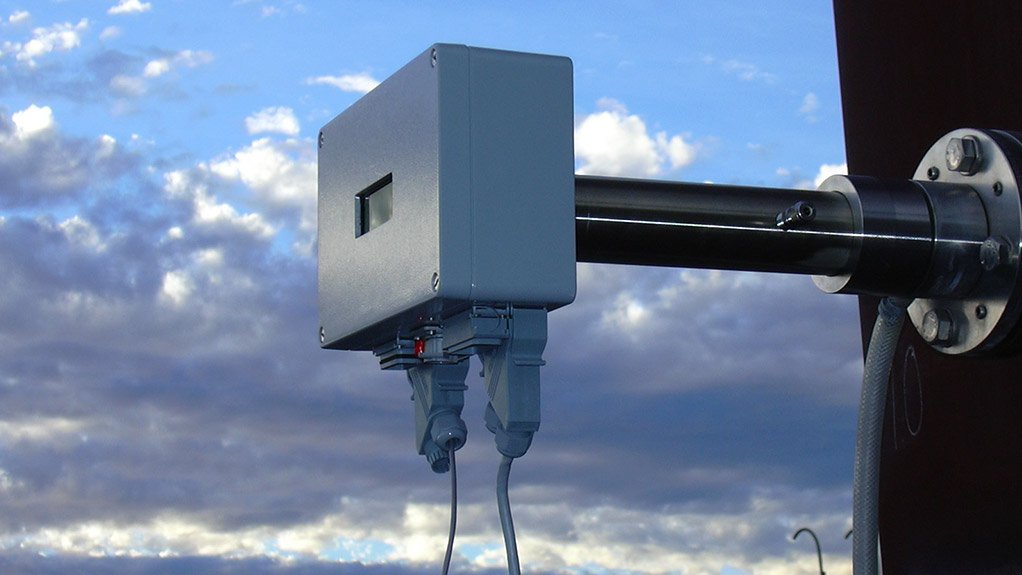 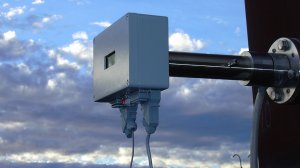 Specialised engineering company Rand Technical Services (RTS) noticed an increased market interest for laser gas analysis in the last quarter of 2014, with the beginning of 2015 reflecting ongoing interest from potential clients, including the petrochemicals and mining sectors.

RTS became the sole agent for gas analyser and dust monitor supplier Neo Monitors in 2000. Neo Monitors was founded in 2003 and is a subsidiary of Norwegian electro optics research company Norsk Elektro Optic (NEO), which has been active in the field of laser-based technologies since the late 1980s.

“Gas detection is important in industrial processes, which is why we are excited to introduce Neo Monitors’ gas analysis technology to the local industry, as accurate gas readings allow for efficient, less noxious combustion processes,” says RTS MD Ian Fraser.

Neo Monitors’ laser gas monitoring systems provide reliable measurement of the concentration and control of a single gas among other gases – a feat that is almost impossible using other conventional technologies.

“Historically, gas analysis has used probes, which can be problematic, as gas streams tend to be dirty, hot and inaccessible. Normal probes clog up easily and are affected by high temperatures, which impact on the accuracy of readings. Probes can also have a short life span and require extensive maintenance,” explains Fraser.

Neo Monitors’ laser gas analyser, however, has no probe. Only the laser beam is transmitted across the flue or duct, and the instrument is ‘blind’ which means it cannot ‘see’ other gases in the mix other than the specific gas it has been tuned to measure.

“There is, consequently, no cross-interference from other gases in the gas stream. The system can operate at up to 1 500 °C and will continue to deliver accurate readings, even with 90% signal attenuation, which is the reduction of signal strength during transmission,” he says.

As a measuring device, the laser monitor is extremely stable, unlike other instruments that can provide inaccurate readings because of environmental problems such as vibration, temperature variations or contaminants.

Optimisation of the combustion process is an ongoing process that should be automatically controlled. It involves the continuous adjustment of the air-to-fuel ratios to maintain the best possible combustion. Neo Monitors offers a reliable and efficient method of establishing an effective optimisation control loop.

“Of particular importance is laser monitoring technology’s capability to provide industries that burn fossil fuel with improved emissions control. It, therefore, lessens any potentially harmful effects on the environment,” he says.

Fraser tells Engineering News that research and development of laser gas monitoring was based on the adaption of an oilfield pipe-scanning technology, developed by Neo in association with the University of Oslo, in Norway.

He explains that all gases have hundreds of absorption lines spread across the electromagnetic spectrum. Much time and research went into identifying the absorption lines of the gases selected for measurement. This is an ongoing processes as new gases are continuously added to the range. Typical gases measured in combustion processes is oxygen, carbon monoxide and carbon dioxide. The development of stable reliable electronics is also critical.

“A major South African petrochemicals plant is using Neo laser gas monitors instruments to measure ammonia,” says Fraser, adding that any industry that is burning fossil fuel should be using Neo laser gas to control the process and minimise noxious emissions from their stacks.

Fraser further mentions that gas detection requires an understanding of chemistry, and of automation and control principles. He notes that there are specific courses available, such as System Administration, Networking and Security Institute 329 run by The South African Pipeline Gas Association for combustion engineers and optimisers, which focuses on combustion technology.

RTS is also focused on providing solutions that will make a contribution to limiting the effects of dust and chemical contamination in industrial processes and the environment.