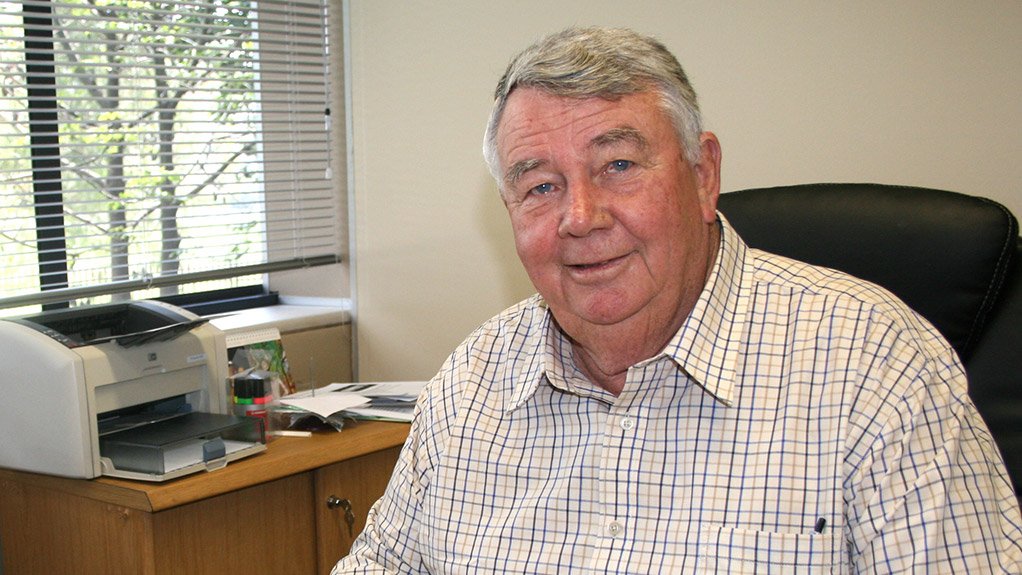 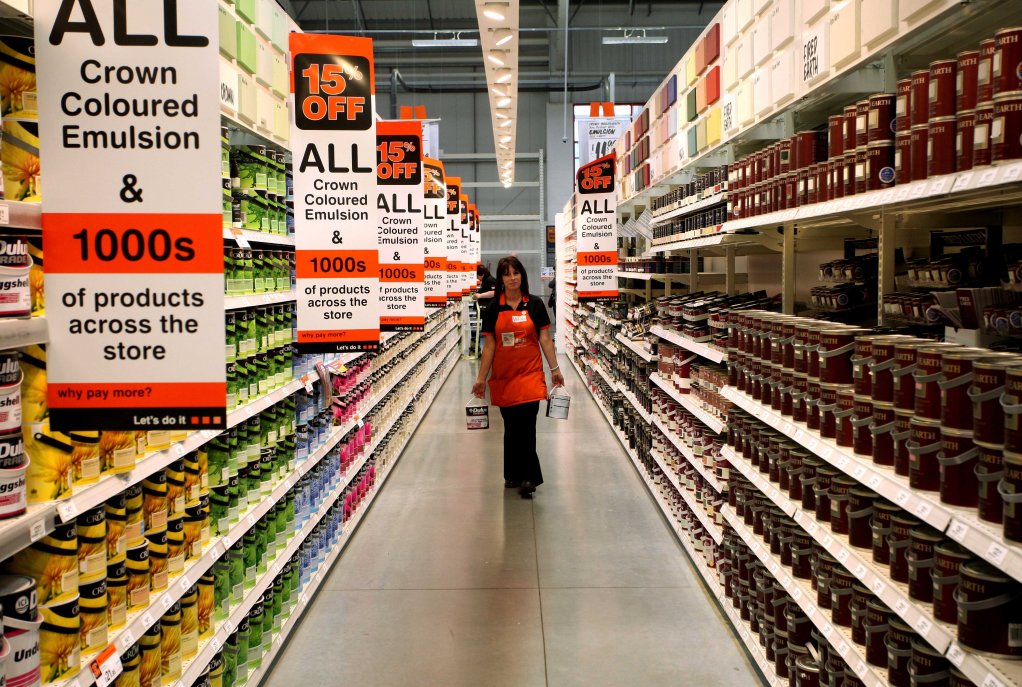 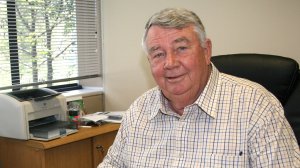 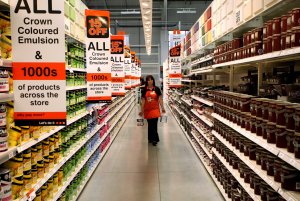 Increasing volumes of questionable-quality paint from less regulated countries are reaching South Africa. This could negatively affect profitability and lead to more job losses for the local coatings sector.

South African Paint Manufacturers Asso- ciation (Sapma) executive director Deryck Spence explains that cheaper imports in an already saturated market could decrease the volumes of local paint manufactured as retailers would favour imported products because they are cheaper. Hence, Sapma believes that there should be a tariff placed on imported finished paints by government to avoid promoting imports at the cost of local jobs.

Sapma chairperson Terry Ashmore indicates that exports into sub-Saharan Africa will continue to be a serious challenge for the coatings industry until intra-African custom tariffs are more fairly balanced. If not, there will be increased foreign interest and investment in South Africa’s northern neighbours, which could easily divide sub- Saharan Africa into three trading zones: eastern, western and southern.

Sapma vice-chairperson Sanjeev Bhatt points out that the coatings industry has increasingly had to resort to consolidations to survive amid significant challenges, particularly the ever-fluctuating exchange rate.

Spence adds that Sapma has also had to deal with skills shortages across the coatings industry. He says skills development has become a major concern and the technical qualification training intake numbers for 2016 were less than those of 2015.

“Workplace plans for skills development show a drastic shortage of paint chemists, which the industry urgently requires,” notes Sapma administrator Mandy Linossi. She adds that the apathy towards staff training has to be addressed urgently, as there is also a critical shortage of qualified paint technologists in South Africa.

Linossi comments that the lack of interest in training is eroding the financial resources of Sapma’s training arm and those of the South African Paint Industry Training Institute, which, fortunately, benefited from advance grant payments from the Chemical Industry Education and Training Authority last year.

Sapma education and training committee chairperson Reg Hoddinott says it is disheartening that the 2016 first semester registrations for the Surface Coatings Technology Course is the lowest since the course was first introduced in the 1980s. “This is inexplicable, given the serious shortage of skills. It would seem that only about 10% of Sapma’s manufacturing and supplier members have registered any students for this semester.”

Spence explains that Sapma is concentrating on increasing the amount of current courses on offer so that the relevant people can be provided with the required training. He notes that there is a “long chain of people” who are involved in providing the correct paint for different applications. This includes the development of technical skills in paint production, knowledge of paint retailers, the salespeople and those who apply it.

Sapma retail committee chairperson Nick Shave states that the plans to offer more courses would make it possible to train paint sales representatives and laboratory assistants at their workplace through a wireless Internet connection.