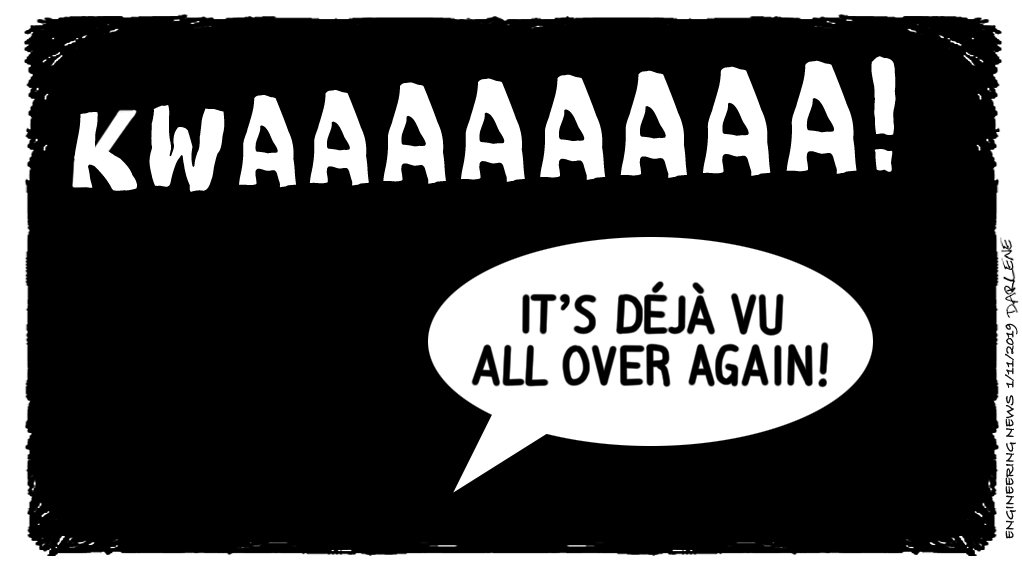 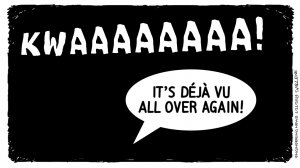 The fact that South Africa has not procured any new electricity capacity from independent power producers since 2014 is biting. Despite absolutely no demand growth for a decade, the country is failing to keep the lights on largely because Eskom’s undermaintained coal fleet is unable to operate reliably – it is also unlikely to recover to production levels foreseen earlier in the crisis. What’s more, the new coal plants have now also been derated against their original nameplate output levels, owing to design and construction problems. Eskom is, thus, left with only one balancing lever in the short term: load-shedding.