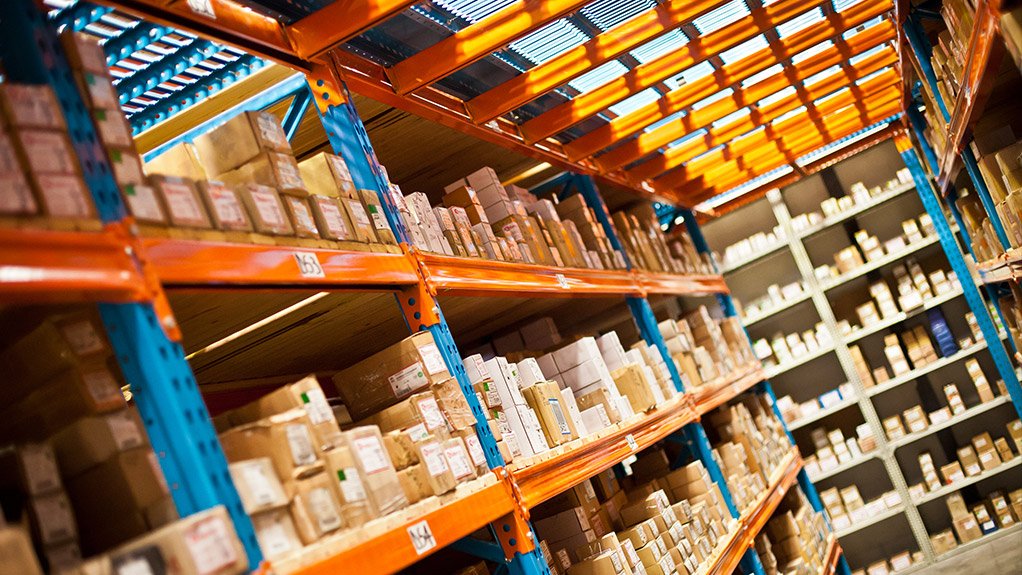 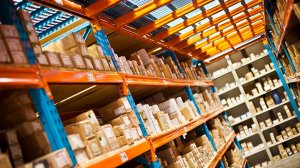 Specifically, the import duties referred to is the hot-rolled coil safeguard duty, which is a protection measure implemented to protect local fastener manufacturing. These new duties were gazetted in March 2017, and came into effect on April 1, 2017.

“The main impact is that local prices are being inflated by up to 30%, as the duties cause the imported fasteners to be more expensive. This, in turn, enables local manufacturers to increase their prices; the bottom line is that it creates inflation for all fasteners, with the end-user having to pay the bill.”

Fastenright has strongly opposed the import duties since they were implemented. The company applied to Itac for a temporary rebate facility shortly after the duties came into effect and, in December last year, Itac amended the Customs and Excise Act, which allowed for the rebate facility on imported stainless steel fasteners, informs Lutz.

However, he laments that the company has unfortunately not yet been able to benefit from this rebate facility, owing to problems encountered with Itac in verifying the company’s products as imported. Lutz indicates that the company is currently working on rectifying this.

However, in the interim, Fastenright still has to mitigate the impact of the imposed import duties by increasing its prices from 15% upwards, depending on the product.

Further, Lutz indicates that, as the company has not been able to increase its prices sufficiently, a high proportion of the additional cost is derived from the company’s product margin, “which is bad for business”.

Lutz explains that Fastenright and all other stainless steel fastener importers in South Africa were “victims” of the South African Fastener Manufacturer Association’s (Safma’s) request for protection through import duties, as they were improperly included in this.

While the company took no issue with this request as a whole, Lutz reiterates that it was an “oversight” by the responsible parties to include stainless steel fasteners into this normal tariff code.

Stainless steel fasteners have always been excluded, owing to there being no local manufacturers that can supply the fasteners, informs Lutz. Consequently, the company fought to have this exclusion reinstated, as there has been no development nor reason justifying import duties being implemented for the fasteners.

Fastenright imports its stainless steel fasteners from approved suppliers, mainly in the Far East, specifically China and Taiwan, and Europe. Lutz asserts that, because the company aims to become “one of the best suppliers for stainless steel fasteners in South Africa”, it has no choice but to continue importing fasteners, regardless of the “unnecessary” duties it now has to pay. The company supplies different industries, including manufacturing, boat building, construction and security. The increase in local costs of the fasteners makes these industries less competitive in the international markets they have to compete in, commiserates Lutz.

He highlights another impending issue – that of Safma having applied for an additional duty, supported by bolt and nut manufacturers across South Africa.

This application, for an additional duty on set screws, was indicated in the Government Gazette of April, detailing the ‘safeguard against the increased imports of fully threaded hexagon head screws made of steel’. Lutz says this entails increasing the duties on set screws by what appears to be an additional 100%.

Lutz says the implication of this increase will be far-reaching, as there was already a 30% increase last year. If the application is successful, any duties achieved from the current application will be added to this. “It does not matter if you buy imported or locally produced set screws, the result of this duty increase will be an increase in the price of set screws and the size of that price increase will not be trivial.”

Therefore, Lutz advances the company’s viewpoint that “instead of pleading injury and losses with government and seeking protection, for which the end-user has to pay”, local manufacturers should rather pursue investment in their ageing machinery and tools, and upgrade their factories and processes to stay competitive in the local market, and perhaps even on the international market.

“The aim of this application seems to be to get more protection from government and to make it more difficult for distributors to import. Even though this particular matter does not concern the stainless steel fastener industry, it does have a negative impact on the fastener industry as a whole,” he concludes.