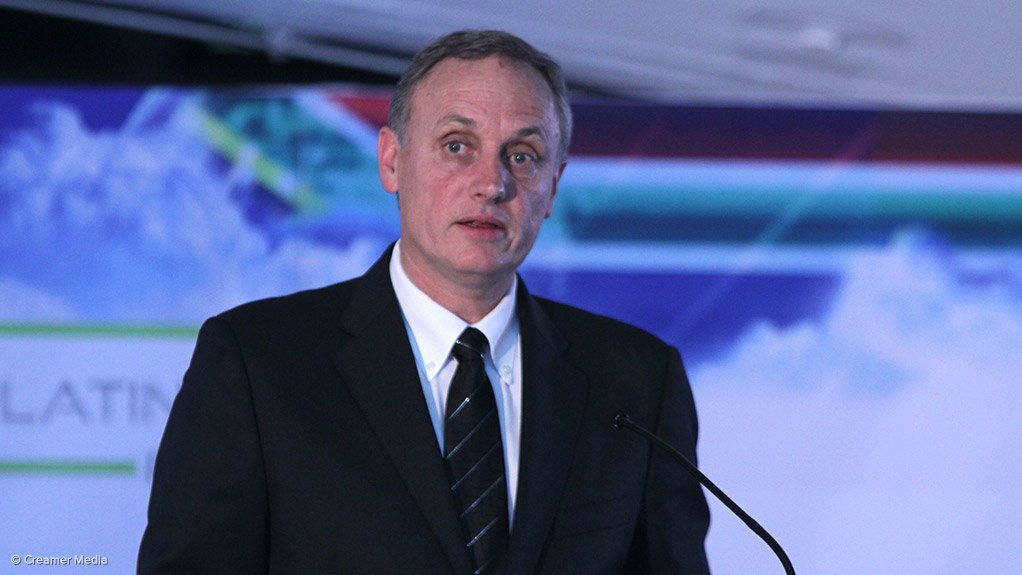 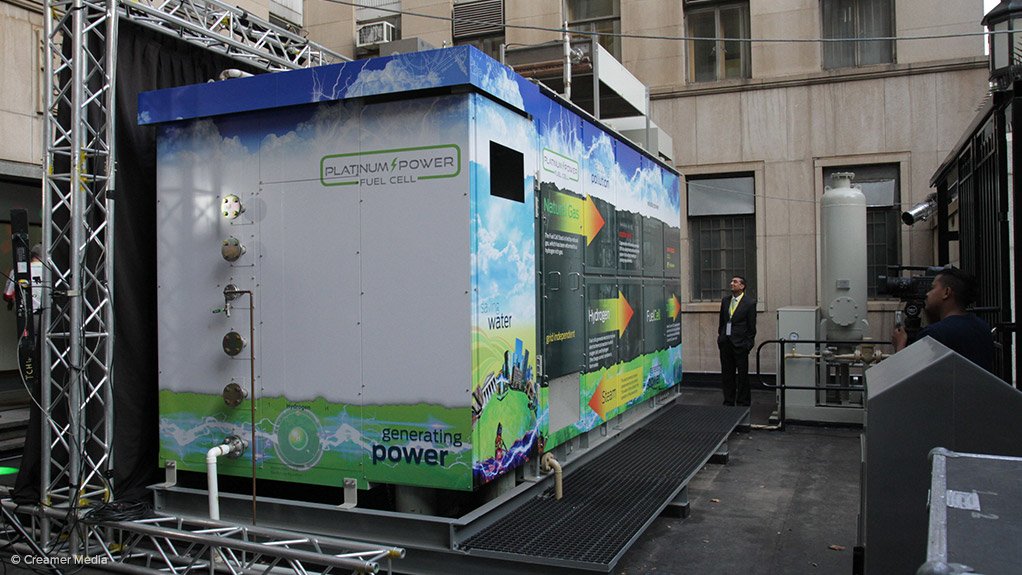 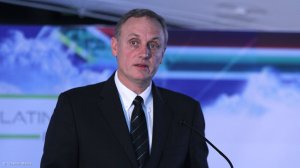 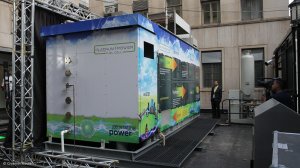 JOHANNESBURG (miningweekly.com ) – Impala Platinum (Implats) CEO Terence Goodlace is championing the marketing of platinum by surging ahead with plans to use platinum fuel cells to produce electricity at the Implats platinum refinery in Springs, on Gauteng’s East Rand.

JSE-listed Implats, which is heavily supported by the strong black-owned shareholding of the Bafokeng community, is flying the platinum marketing flag high to counter the metal’s significant recycling position, which demands ongoing market expansion.

The first phase of the Implats project will see the mining company installing cells using phosphoric acid fuel cell technology from Fuji Electric of Japan, with the fuel cells operating off excess hydrogen piped in for the metal reduction process.

The fuel cells will also produce heat that will be integrated into the operation.

The chemical reaction of the fuel cells produces zero emissions and clean water for use in the plant.

The second phase will involve the installation of a 22 MW-potential facility using natural gas and hydrogen, enabling the Implats refinery to operate independently of the national electricity grid.

Implats said in a media release to Creamer Media’s Mining Weekly Online that it was also considering use of fuel cells as the core energy source for its underground mining equipment as a way of improving mine ventilation, reducing heat and eliminating noxious and sulphurous emissions.

“This is a very exciting time given South Africa’s current power constraints,” said Goodlace, who added that platinum fuel cells provided a clean energy alternative for mining and industrial companies in South Africa as a whole.

The company is partnering with the local company, Mitochondria Energy, to develop and deliver fuel cell systems, following its prominent role in the launch on Tuesday of the clean, noiseless and low maintenance 100 kW fuel cell baseload power generator at the Chamber of Mines building in Johannesburg.

Implats is working with the Department of Trade and Industry (DTI) and international technology partners to understand the potential of downstream beneficiation in the market.

The company is focused on partnering with solution providers for the integration of commercially available fuel cells into practical applications.

This would reduce the average cost of electricity consumption in the longer term as well as provide emergency back-up power, Goodlace commented.

Hybrid solutions involving a combination of fuel cells and renewable energy are also being considered.

Together with the State-owned Industrial Development Corporation, the DTI is assessing the establishment of special, dedicated manufacturing hubs in the various special economic zones to ensure that the cutting-edge technology is advanced.

A call for platinum-rich South Africa to commit to 1 000 MW of platinum fuel cell generated electricity by 2020 was made on Tuesday evening during the unveiling by Trade and Industry Minister Rob Davies of the chamber unit, which is Africa’s first platinum fuel cell baseload power unit.

“The need for a strong collaboration between the private and public sectors is critical to maximise the success of this fuel cell initiative and ensure its widespread use,” Davies said.