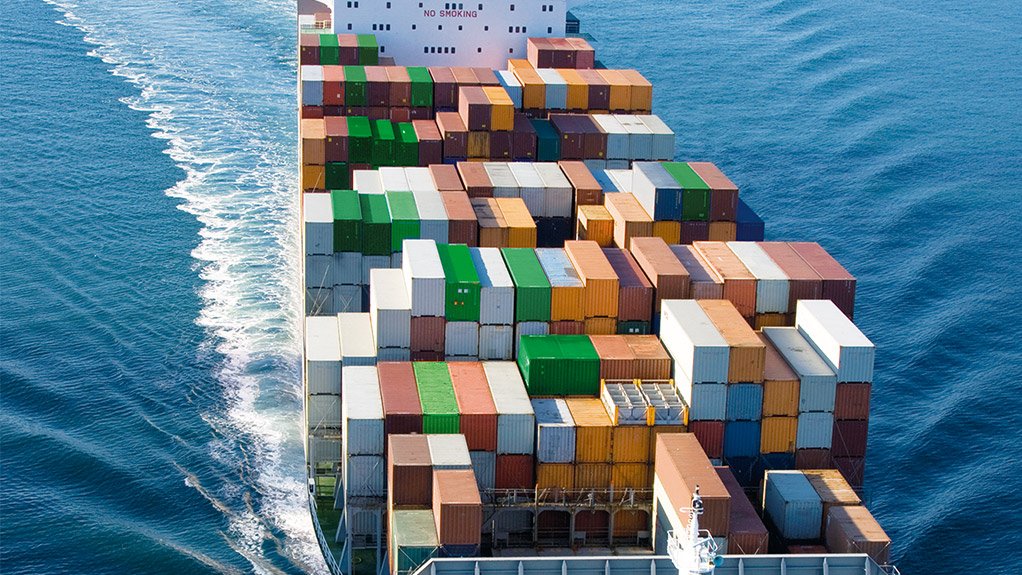 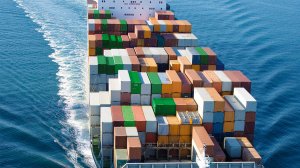 Imperial has closed a deal on the sale of its interests in its South American shipping business to Hidrovias do Brasil for up to R1.45-billion, depending on certain conditions, such as water levels.

The sale comes as Imperial increases it focus on its gateway to Africa strategy.

In doing this, Imperial says it has assessed the strategic fit of its Logistics International business and decided to exit this now non-core business in a phased approach.

disposal of the European shipping business, which was wrapped up on July 31, last year.

The remaining freight management and contract logistics operations within the International Logistics business remain for sale.

Founded in 2010, the company operates in large logistics corridors in the north of Brazil and in the Paraguay-Paraná river system.

The business has a fleet of more than 90 owned vessels and moves an estimated 1.6-million tons of dry bulk cargo a year.

Primary customers are industrial groups in the steel and agriculture industries.

Imperial says the proceeds of the transaction will be used to optimise its financial position, reduce its debt, while some funds will also be invested in new growth areas In line with the group’s strategy.