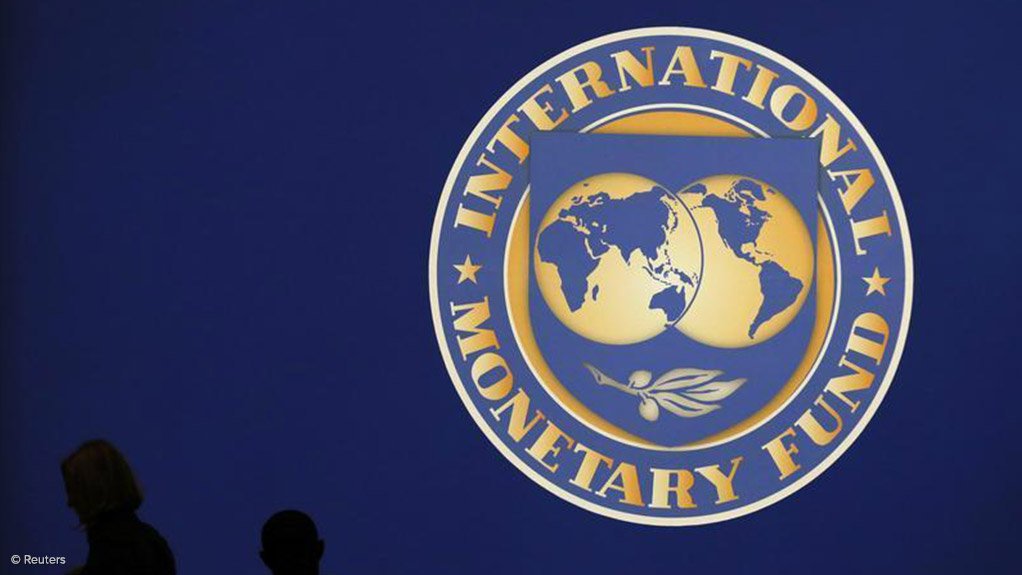 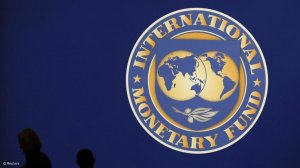 The International Monetary Fund (IMF) Executive Board has approved a US$4.3-billion loan for South Africa to help the country weather the Covid-19 health crisis on the economy, National Treasury said late on Monday.

"The IMF Executive Board has approved South Africa’s request for emergency financial support under the Rapid Financing Instrument (RFI) for an amount of US$4.3-billion to help the country mitigate the adverse social and economic impact of the Covid-19 pandemic," the treasury said.

It also said that this was a low interest loan that would contribute to government’s fiscal relief efforts without impacting on its sovereignty.

"The additional IMF funding is a low interest loan that contributes to the government's fiscal relief package while respecting South Africa’s decisions on how best to provide relief to the economy and those worst affected by the current crisis," it said.

"It will also pave the way for government to provide the necessary financial relief required to forge a new economy and mitigate further harm to the economy."

South Africa has been driven deeper into an economic recession by the health crisis and government reached out to international financial institutions, including the World Bank, for backing for a R500-billion package to shore up the economy and be able to afford extending relief to poor communities and struggling companies.

"This is one of the largest economic response packages in the developing world. The South African Reserve Bank has reduced interest rates and made it easier for banks to lend money, and supported liquidity in the domestic bond market.

"Going forward, our fiscal measures will build on our policy strengths and limit the existing economic vulnerabilities that have been exacerbated by the Covid-19 pandemic.”

Mboweni is on record saying once the IMF loan was in hand, he expected the World Bank to approve special funding of its own for South Africa.

The economy is expected to contract by 7.2 percent in the current financial year, the biggest shrinkage in 90 years.