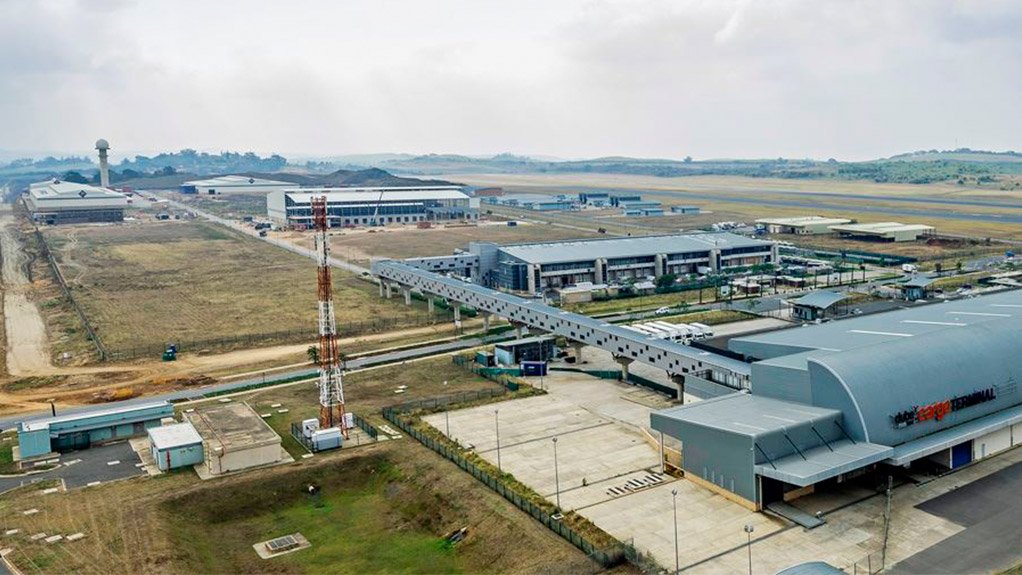 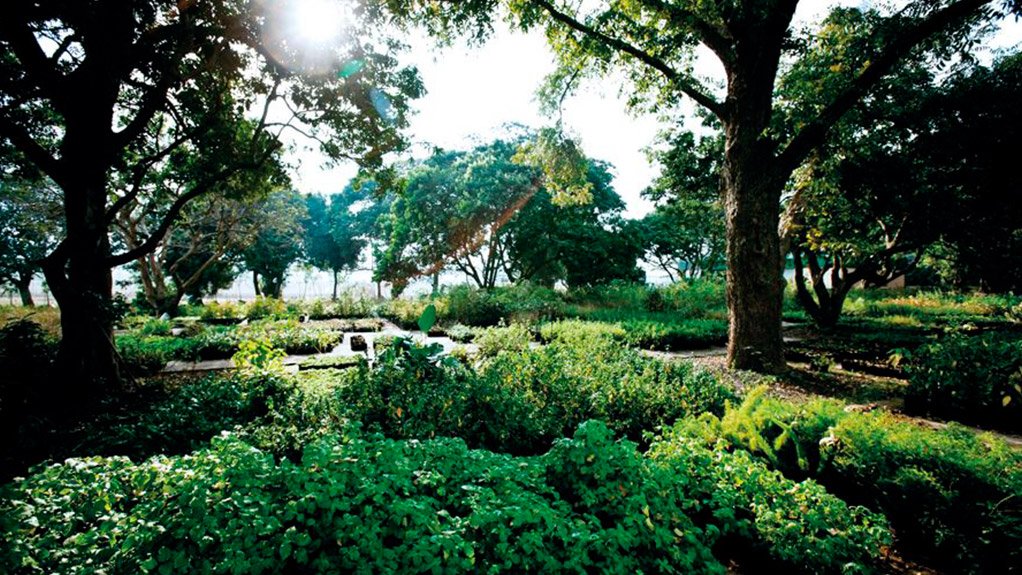 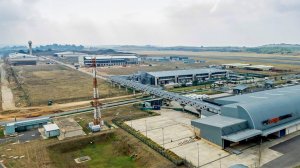 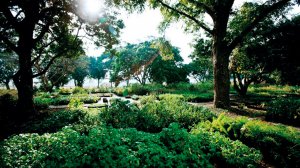 DUBE TRADEPORT Dube TradePort is Africa’s first purpose-built aerotropolis and has central to it an international airport
DUBE AGRIZONE Dube TradePort IDZ’s Dube AgriZone will focus on agriculture and agroprocessing, including horticulture, aquaculture and floriculture

“Government’s backing of the bold vision of a 50-year master plan, gives investors the security of sustained growth and development,” he remarks.

Dube TradePort Corporation chairperson Dr Zanele Bridgette Gasa comments: “Against the backdrop of exceptionally pleasing private sector interest in and uptake of investment opportunities at Dube TradePort, we are excited by the designation of Dube TradePort as an IDZ, which will allow us to further target local and foreign investment. Work on this front is ongoing and we anticipate forging synergistic relationships with other identified industrial economic hubs for the benefit of the entire province and its business community.”

She points out that Dube TradePort is Africa’s first purpose-built aerotropolis and has central to it an international airport. “The freight-orientated aerotropolis coupled with its IDZ designation will certainly quicken the pace of development at Dube TradePort and increase demand for greater levels of airlift out of Durban to domestic, regional and international markets. This would, in turn, augment efforts to grow our strategically influential location, together with two of Africa’s major seaports, to become a truly viable and sustainable alternative gateway to South Africa, Africa and the world.”

The Dube TradePort IDZ is located within a strong economic region, close to major complementary transport and freight links and boasts world-class infrastructure. As a secure, purpose-planned airport city and master-planned business environment, infrastructure has been designed in line with freight-orientation and cargo and is supported by King Shaka International Airport.

“IDZ status is incredibly prestigious, as it carries with it a range of benefits for enterprises. Dube TradePort IDZ benefits include both fiscal and customs incentives, and are specifically geared, at this stage, for agroprocessing and manufacturing enterprises located within Dube TradeZone and Dube AgriZone. This represents the first phase of Dube TradePort Corporation’s roll-out and will cover some 300 ha of agroprocessing and industrial activities, growing to more than 700 ha into the future,” noted Dube TradePort Corporation acting CEO Hamish Erskine.

Dube TradePort is developing a strategy and value proposition that aims to position the organisation as an ideal investment destination, which will enable it to forge synergistic relationships with other industrial economic hubs, investors, developers and stakeholders.

The Dube TradePort IDZ will have a set of priority sectors that will comprise the core of its clustering approach, through which it will drive growth. These sectors include aerospace and, aviation-linked manufacturing and related services; agriculture and agroprocessing, inclusive of horticulture, aquaculture and floriculture; electronics manufacturing and assembly; medical and pharmaceutical production and distribution, as well as clothing and textiles.

A number of supplementary sectors have also been identified, including freight-forwarding and aviation services, warehousing and storage, logistics and distribution, light manufacturing and assembly, high-tech and automotive industries, general manufacturing, renewable energy, aquaculture and cold storage.South African policy makers have worked tirelessly to successfully test the market and have created these IDZ designations in line with the country’s industrial development strategy. The aim being to bring in new institutions that will contribute significantly to gross domestic product, employment, exports, and attraction of foreign investment, as well as the adoption of new technologies and management practices helping to create a model for the rest of the country to follow.