'I was there when Cabinet approved nuclear programme' – Ramaphosa

'I was there when Cabinet approved nuclear programme' – Ramaphosa 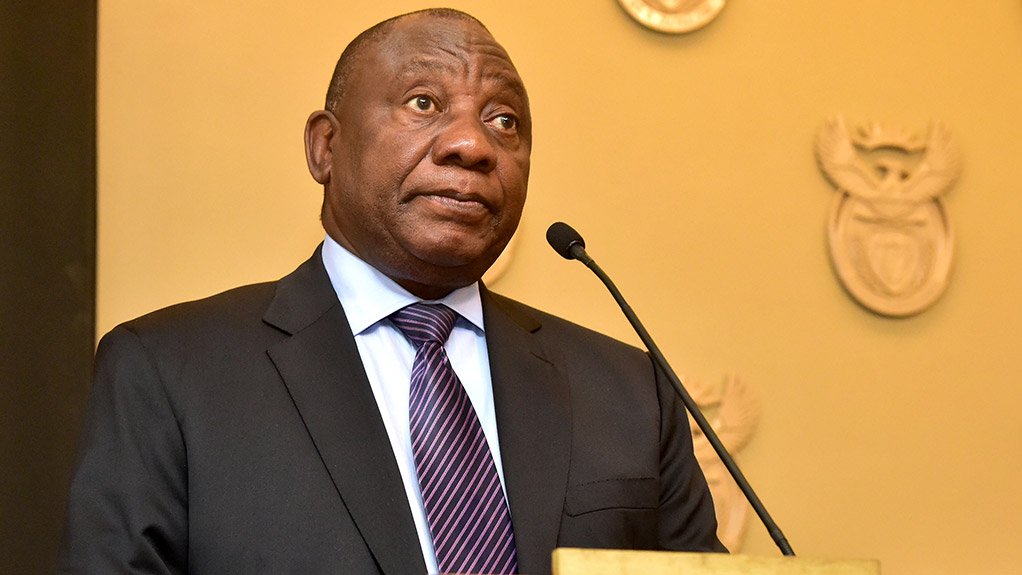 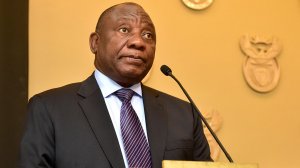 President Cyril Ramaphosa has said he was in the Cabinet meeting where the decision was taken to issue a request for proposals for the nuclear build programme in 2015.

This is according to a written reply from the president in response to a question from Democratic Alliance MP David Maynier – who had asked if Ramaphosa supported Cabinet's decision to issue a request for proposals for the power programme on December 9, 2015.

This was also the day former president Jacob Zuma sacked former finance minister Nhlanhla Nene. During the State Capture Inquiry, Nene revealed that he refused to sign off on the Russian nuclear deal.

In April 2017, the Western Cape High Court set aside the nuclear procurement processes and declared them to be unlawful.

"I attended the Cabinet meeting of 9 December 2015 in my capacity as deputy president of the Republic.

However, the president said he could not reveal individual contributions to the discussion, as Cabinet discussions are confidential.

"All members of Cabinet, regardless of their personal views, are bound by decisions taken by Cabinet and are collectively responsible for implementing those decisions."

Ramaphosa also reiterated previous statements that he is willing to give evidence at the State Capture Inquiry.

Previously Energy Minister Jeff Radebe has said that Cabinet will have the final word of approval for any nuclear programme SA embarks on.

Maynier later on Monday issued a statement indicating that the Zondo commission had requested Cabinet Secretary, Dr Cassius Lubisi, to declassify portions of the Cabinet meeting pertaining to the nuclear deal, among other things.

Maynier also pointed out that Advocate Paul Pretorius SC, who was leading Nene's evidence before the commission on October 3, confirmed that the minutes had been declassified.

Maynier said that he has submitted an application in terms of the Promotion of Access to Information Act to access the declassified minutes, as he believes that it should be public knowledge whether the president opposed or supported the nuclear build programme.