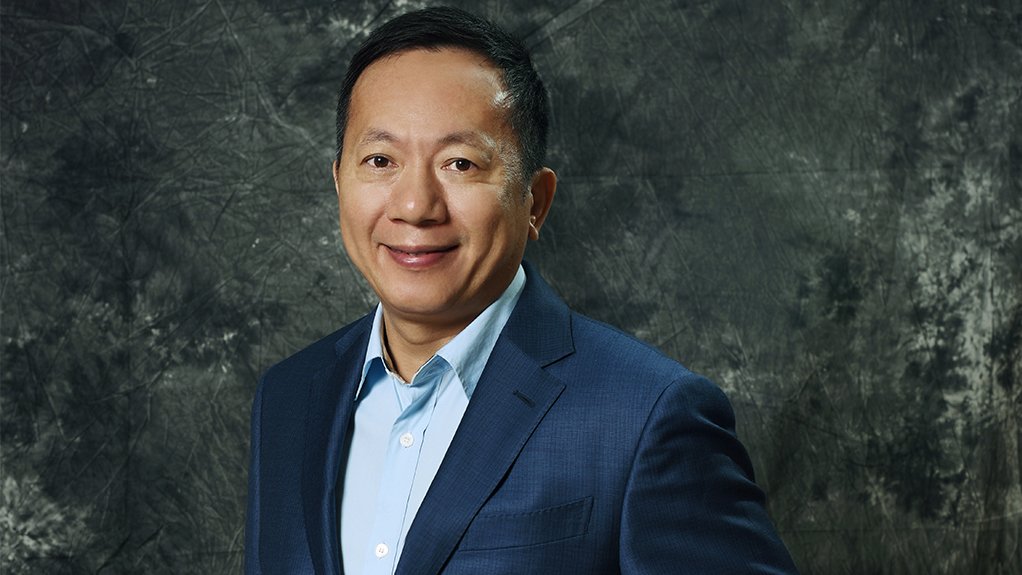 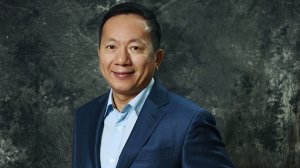 Background to Founding:
Back in the 1990s, many two-way radio users kept complaining that the appearance of the radios were not novel enough, the quality was not good, and there were not many choices for them. Chen Qingzhou, who has been engaging in the two-way radio industry since he was a teenager, had to constantly replace the products or batteries for customers because of the poor quality. After earning his first pot of gold through diligence and hard work, an idea sprouted in his mind which later became his lifelong pursuit. He asked himself, "why don't I organize a team of my own and make better and more reliable two-way radios?" So HYT was born from this dream in 1993.
Qingzhou is a man who likes to study. He organized a research and development (R&D) team and constantly improved HYT products through open-minded communication with users, which allowed him to absorb suggestions and feedback in time, and to adjust the product R&D plan or change direction. Under the leadership of Qingzhou, the first-ever two-way radio product of HYT with independent intellectual property rights was created in 1995 and was named C160.
After 17 years of development, the brand capacity and business performance of HYT has changed profoundly. The company initiated a global brand strategy: the new brand inherited the historical glory of the original brand “HYT”, and a suffix“era” was added to it, which represents the company leading the professional communications industry into a new era. In 2010, the “Hytera” brand was officially launched.

Hytera endeavours to create value for users and make the world more efficient and safer.

Current Shareholders:    Hytera was listed on Shenzhen Stock Exchange in 2011

Greatest Corporate Achievement:
As a challenger in the professional communications industry for 28 years, Hytera has a deep understanding of the communication needs of customers. Every year, more than 13% of its revenue is invested in R&D. Together with more than  4 000 partners around the world, Hytera provides excellent and dedicated communication products and services for more than 15-million industrial users in more than 120 countries. Being able to bring more value to customers is the proudest achievement of Hytera.

Hope for the Future

Hytera aims to become a globally-trusted provider of professional communications technologies and solutions, making the world more efficient and safer.