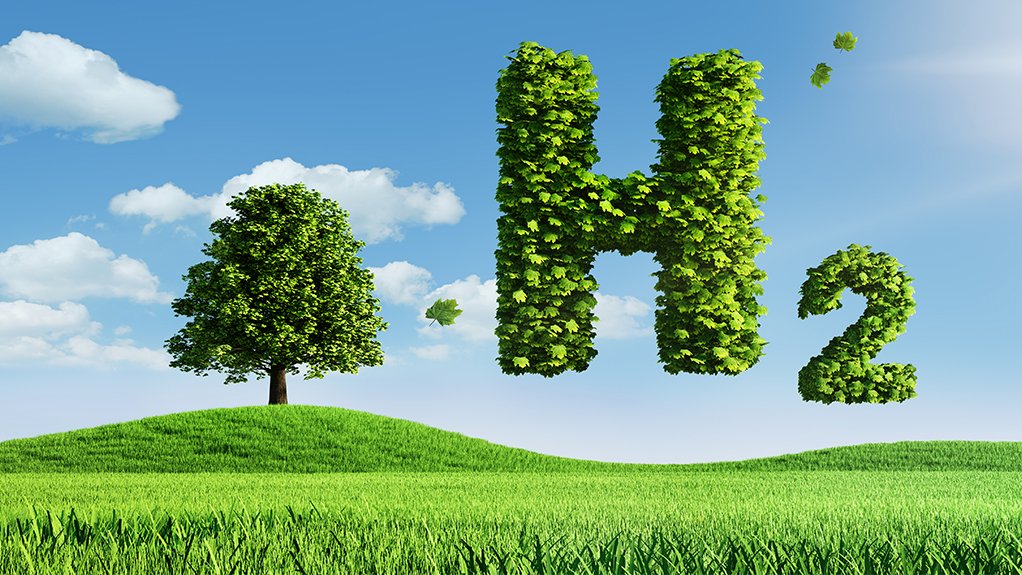 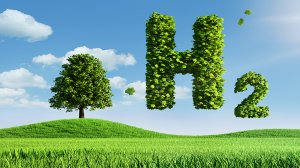 The new 20 MW PEM electrolyser, equipped with US multinational engine, filtration, and power generation products manufacturer Cummins technology, is the largest operating unit of its kind in the world and will help meet the growing demand for low-carbon hydrogen in North America.

Bécancour’s proximity to the main industrial markets, such as extractive industries, in Canada and the US will help ensure their supply of low-carbon hydrogen for industrial use and mobility. Further, platinum and iridium are typically used as catalysts in the electrolysis process, and the trend toward low-carbon hydrogen bodes well for the platinum group metals market.

The commissioning of this electrolysis unit increases the capacity of Air Liquide’s Bécancour hydrogen production complex by 50%.

Compared with the traditional hydrogen production process, this new production unit will avoid the emission of around 27 000 t/y of carbon dioxide – equivalent t to the emissions of 10 000 cars a year.

Further, the choice of Bécancour is based on two attributes of the site: the access to abundant renewable power from Hydro-Quebec and the proximity to the hydrogen mobility market in the north-east of the continent.

“The inauguration of the Bécancour site in Canada marks an important step in the implementation of this strategy. With this world first, Air Liquide confirms its commitment to the production of low-carbon hydrogen on an industrial scale and its ability to effectively deploy the related technological solutions,” she adds, noting that hydrogen will play a key role in the energy transition and the emergence of a low-carbon society.