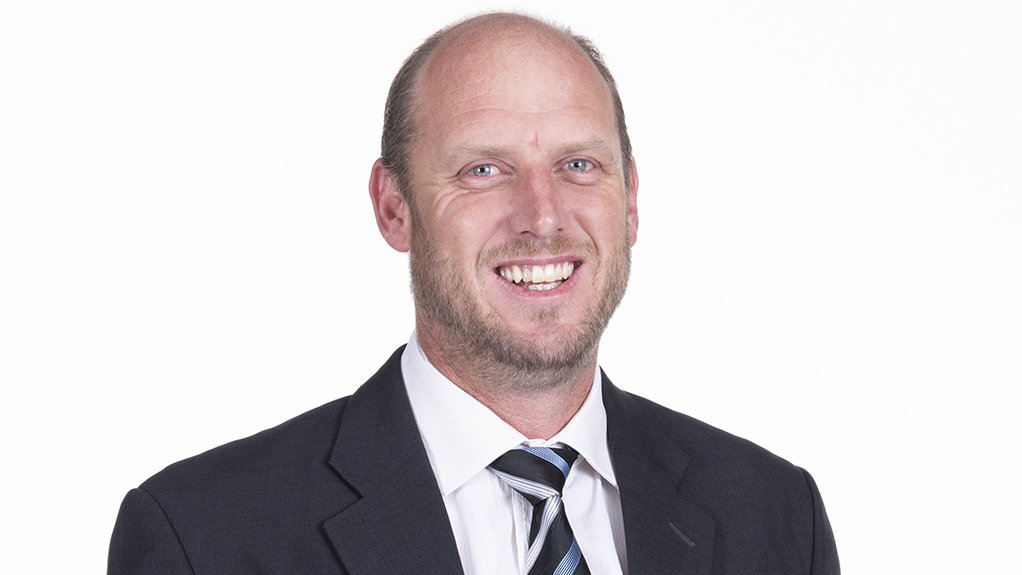 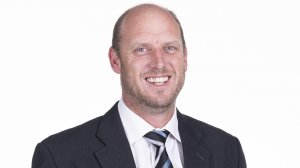 JOHANNESBURG (miningweekly.com) – The advent of the hydrogen economy is providing an opportunity for platinum group metals (PGMs) similar to what occurred in the 1990s when the PGMs market faced a structural boost driven by stringent emissions regulations, Sibanye-Stillwater COO Richard Stewart said on Tuesday.

Particularly for the hydrogen economy, the alignment of the PGMs producer basket with PGMs demand is absolutely critical for the sustainability of PGM end uses, Stewart said in a video presentation covered by Mining Weekly.

On balancing the demand-and-supply baskets and aligning PGMs output to match the needs of emerging end-use technologies, Stewart emphasised that future demand needed to be more aligned with the optimal supply ratios of the PGM metals mined, which would ensure a less volatile and more sustainable basket value.

Fostering strategic partnerships with end-users, fabricators and catalyst manufacturers would make this possible and allow PGM portfolios to be built to ensure the provision of PGMs needed within an extended time frame.

“The PGM demand mix has been out of kilter with supply, which has led to sustained palladium deficits and the current rhodium shortages and the supply chain must work together to ensure that investment is made today, to secure the metals required for the future,” he said.

PGMs, he emphasised, could often be substituted by other PGMs to a greater or lesser extent, which was advantageous because PGMs were mined in a basket, with specific PGMs unable to be selectively extracted.

Questioned on the steps that should be taken to assure the supply of iridium for proton exchange membrane (PEM) electrolysers earmarked for the generation of the green hydrogen that the world is demanding and give confidence to end-users, Stewart responded by saying that it was important at this point to distinguish between prices driven by short-term volatility supply crunches and really look at the longer-term strategic view.

“We really need to work together with the people that are going to be manufacturing electrolysers in the long term to co-develop that technology and understand the needs and requirements and in that way ensure that we have the ability to supply those metals,” Stewart said.

“In the longer term, prices will ultimately be driven by total supply and demand needs that will be influenced by the cost of production and the benefits of the final products that are being produced. But if we can align those supply and demand needs, users will at least be assured of security of supply and be able to manage their own forecasts better,” he added.

Questioned further on whether the growing appreciation of consumers for greener PGMs from recycling could expect to attract a price premium over primary supply, Stewart described recycling as being far more preferable to the green economy than hard-rock mining. However, primary supply would always be critical owing to PGMs first having to be mined before they could be recycled.

“Where I would say recycling is also going to become increasingly important, though, is when we do look at the minor metals, which have small markets, like iridium. Primary supply of iridium today is only about 270 000 oz. That’s a tiny market relative to most metals and if we are going to be able to produce steady supply for what the market is demanding, closed-loop markets and the recycling of those metals and thrifting is going to be a critical part of securing the overall balance.

“In terms of potentially attracting premiums through recycled PGMs, I certainly do think that is an opportunity. It is not one that is being specifically supplied at the moment. The entire supply chain is very sensitive towards ultimate emissions and reaching carbon neutrality in the future and certainly those metals play a critical role in the future in terms of doing that, so certainly very strategic,” Stewart said.

Regarding South Africa’s electricity supply being a production risk, Stewart put forward another South African supply risk that was becoming increasingly prominent, namely that the country was almost entirely dependent on coal-based electricity from Eskom.

“So, again from a green perspective, and certainly trying to align these metals to what the decarbonising world is looking for, that has also become an increasing risk,” Stewart said, adding that the shortage of electricity supply would also constrain new PGM mining project developments.

Stewart reiterated that PGMs demand growth had been driven primarily by autocatalysts, with declining market share of platinum over the last 15 years dovetailing with a corresponding growth of palladium.

Platinum industrial demand had been largely price inelastic and growth correlated to global gross domestic product, while jewellery demand had steadily declining in the last five years after peaking in 2014.

The slides he displayed showed that automotive PGMs demand was historically aligned to South African PGMs production, but that a structural change in the demand basket had occurred during the last decade when rising costs of South African supply and low palladium prices led to a switch. The result was an unsustainable market imbalance that needed to be corrected to prevent a permanent shift in PGM market dynamics.

The biggest available lever to pull was the substitution of palladium by platinum and successful substitution had resulted in a market brought back into a sustainable balance.

The next five-year challenge was rhodium with the likely solution being the substitution of rhodium with palladium.