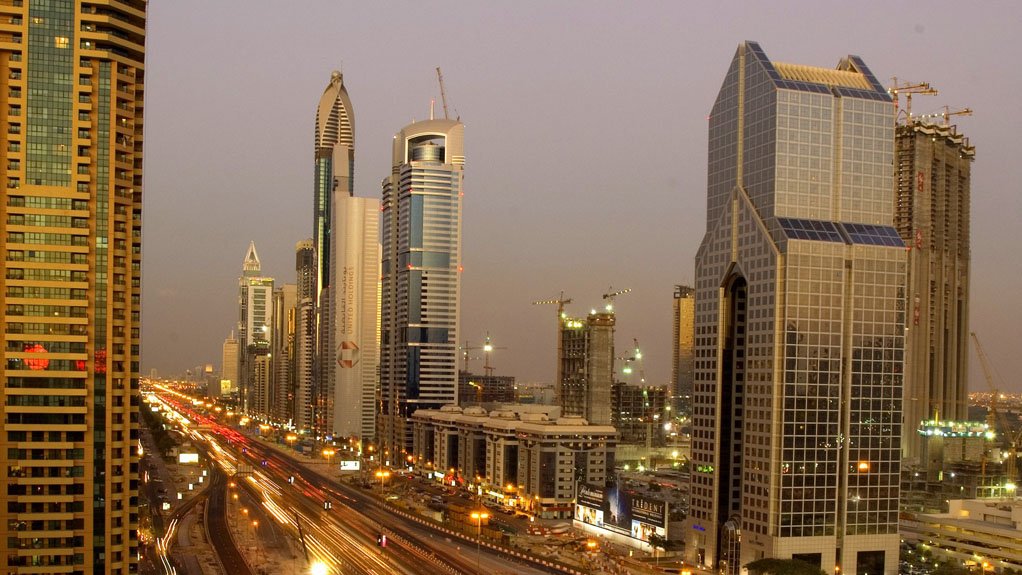 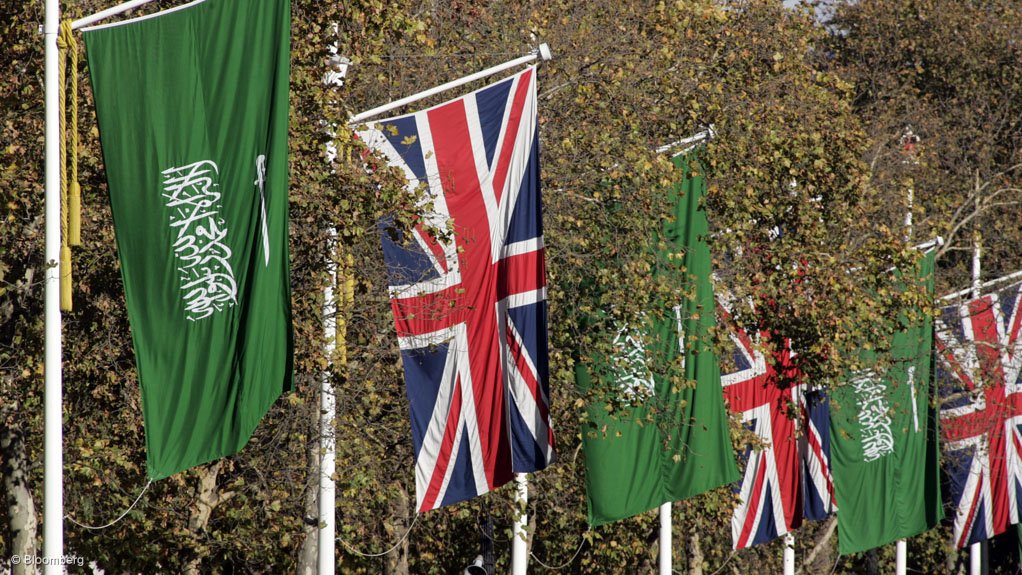 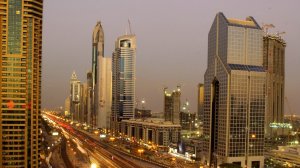 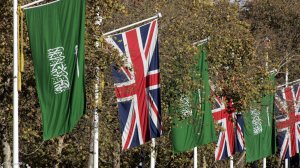 According to a statement released by Hi-Force last month, the new facility will stock a range of Hi-Force products that provides the market with the fastest possible supply of hydraulic tools, as well as a workshop facility, which will provide the essential after-sales service that Hi-Force is well known for.

The workshop will have the capabilities of carrying out service and repair for all makes of hydraulic and pneumatic tools, as well as calibration and testing. A rental fleet of Hi-Force’s most popular high-value products will also be available, providing the market with a cost-effective solution for short term requirements.

“The opening of this new facility further solidifies our leadership in the Middle Eastern market as well as our commitment to serving our valued customer base within the Kingdom,” says Hi-Force Group MD Kevin Brown.

He notes that the Hi-Force brand has enjoyed tremendous success in the Saudi Arabian market for many years, however, our decision to set up an official Hi-Force operation was inevitable, as demand for not only our products, but the company’s after-sales support and expertise continued to grow.

From humble beginnings of just one employee, working from a lease office building in LOB3, Hi-Force’s growth in the United Arab Emirates (UAE) and Middle East region has been unprecedented for a specialist high-pressure hydraulic tools manufacturer.

The Hi-Force success story started in May 1991, when Brown flew out to Dubai to participate in a “Rebuild Kuwait Exhibition” held following the first Gulf War, at the Dubai World Trade Centre Exhibition Halls, between May 22 and 25, 1991. Brown recalls those challenging and pioneering days as the catalyst for the hugely successful global business Hi-Force is currently. He notes that the exhibition itself was a huge success, with over 75% of the stock being sold directly off the Hi-Force exhibition stand.

Brown made further visits to Dubai in July and September that year, to follow up on the many sales leads received from the exhibition, and further orders followed after each visit. By the September visit, that year, the decision was made and Hi-Force was established, within the Jebel Ali Free Zone, under licence number 704, on February 5, 1992.

Owing to how well the sales of Hi-Force products were doing, it become important to establish a service and repair facility, to support those customers that were investing in the purchase of Hi-Force products. “The Hi-Force culture has always been service first and I saw absolutely no reason why Hi-Force could not replicate its successful UK policies in the UAE.”

With the establishment of a service and repair centre in the UAE came a growth in personnel. One of the very first employees, TNS Kumar, joined Hi-Force, direct from India in June 1993 and is still with Hi-Force Middle East, as training manager.

Further expansion in 1996 saw Hi-Force open an office in Abu Dhabi, which followed the same route plan as Dubai, with a service and repair centre established, within a year of operation, in the UAE capital. Both the Dubai and Abu Dhabi facilities also established safe product use and repair training facilities. Additionally, considerable growth was achieved regionally with trained and authorised Hi-Force distributors appointed throughout the Gulf Cooperation Council, India, Pakistan, Egypt, Russia, Kazakhstan and several other strategically located countries.

In 2006, Brown relocated back to the UK, as Group MD of Hi-Force worldwide, a new and challenging role, given that continued growth worldwide had seen further Hi-Force companies established in Azerbaijan, Australia, China, Holland, Malaysia and South Africa, between 1994 and 2006. Brown’s son took over as the Middle East regional director.

In 2010, Hi-Force UK relocated to a brand new manufacturing facility, close to its original facilities, in Daventry, in the UK. The new facility, which was over five times the size of the earlier one, saw a huge investment in people, manufacturing machines and assembly processes.

“The growth within Hi-Force worldwide and the huge investment made in the UK facilities would not have been possible without the tremendous growth of business achieved within our Middle East operations,” Brown explains. “As a family owned business, we will always be eternally grateful to the visionary leadership of the UAE government and the people of the UAE that welcomed us, as a family and a business, with open arms, way back in 1992.

In 2012, Hi-Force global business came under the full ownership and control of the Brown family.

Today, Hi-Force is a financially strong business, with a global workforce of over 200 employees. Future plans include the opening of a new Hi-Force business in Saudi Arabia, further expansion of the company’s recently acquired businesses in the Netherlands and Italy, as well as further expansion of manufacturing capabilities in the UK.

The Hi-Force Middle East 25 years anniversary celebrations were held at the JW Marriot Marquis Hotel, in Dubai, attended by all of the Brown family shareholders, regional directors, customers past and present, business partners and colleagues from across the Middle East region.