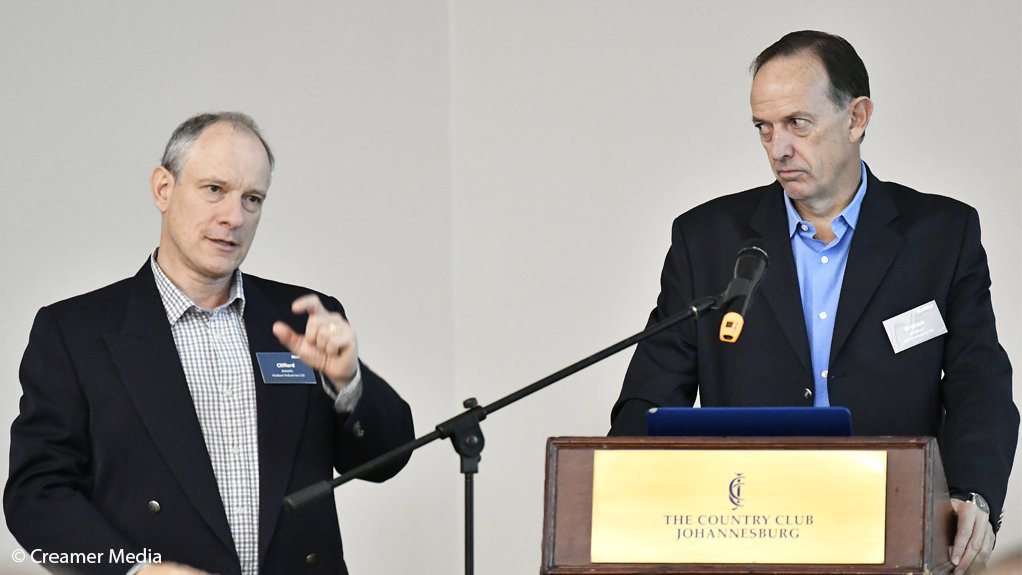 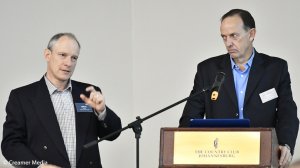 The company reported a 3% year-on-year decrease in operating profit to R655-million.

He pointed out that two of the quarters last year saw a technical recession, while rand volatility persisted throughout the year.

Gross domestic product growth and the rand exchange rate greatly impacts on the business, since the company’s customer sectors buy less and are generally less active during times of economic difficulty.

“In just six months, the rand weakened by 33% from R11.67 to R15.54 to the dollar, making it difficult for us to suddenly raise prices for our customers,” said Connelly.

As a result of lower consumer confidence and business demand, the company has a R1.8-billion inventory across 36 warehouses, which would have been significantly less if the economy did not suffer the hardships it had.

To cope in such difficult times, Hudaco has carefully monitored the performance of its more than 30 subsidiaries, assessed strategic acquisitions and strengthened its executive management team, which included the appointment of executive director Louis Meiring, who previously served as Zest WEG group CEO.

In 2018, Hudaco acquired Boltworld and TPA Security Distributors in an effort to counter some of the subsidiaries that performed less well, which resulted in turnover being boosted by 8% for 2018 to R6.4-billion.

CE Graham Dunford noted that Hudaco’s prospects for 2019 would again largely depend on how the economy performs, which he did not anticipate would change before the national elections.

“We are hoping for a positive electoral outcome coupled with some meaningful action and implementation from the government on the economic front. This should kickstart the economy and translate into investments in the sectors that are Hudaco’s markets.

“Our businesses are well placed to benefit immediately from such a scenario.”