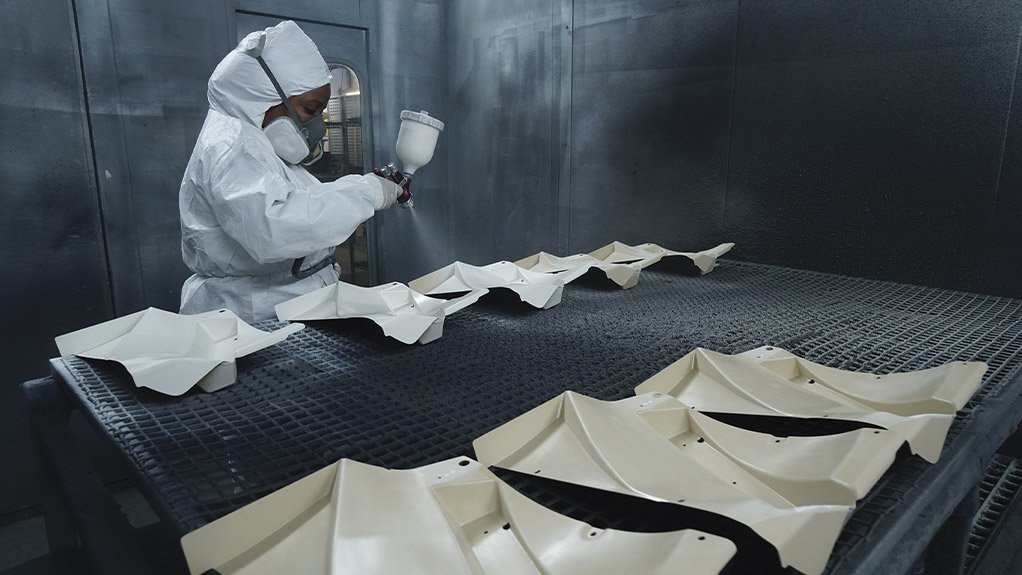 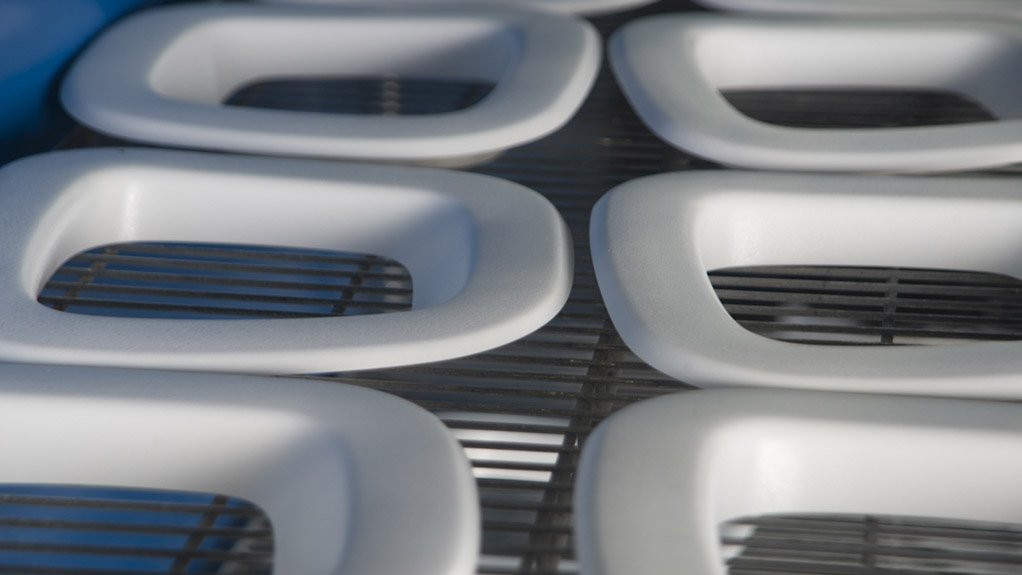 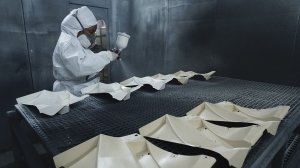 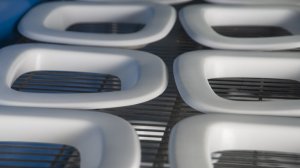 “The development of an Aerospace (and Defence) Masterplan under the leadership of the Department of Public Enterprises is seen as a
significant step towards creating a true Public-Private Growth partnership in the Commercial Aerospace sector in South Africa, and we look forward to further concrete investments into this high tech sector” – says Johan Steyn – Managing Director of Aerosud Aviation and co-chairperson of CAMASA.

Aerosud Interiors (Pty) Ltd started the journey in 1997 and became the first Boeing approved supplier in Africa on a B-777 work package for British Airways in 1998.  The Work package required design & engineering, testing, Boeing engineering approval and FAA approval as part of a Buyer Furnished Equipment (BFE) supply process.

Today, Aerosud Aviation (Pty) Ltd has a longstanding record of reliable supply at global competitiveness levels, and a working relationship with Boeing Commercial Airplanes (BCA) for 20 years.  Just in the past 10 years, Aerosud has delivered more than 700 000 parts and assemblies to Boeing Production and Final Assembly lines in the Puget Sound area alone.

Aerosud contract renewed and expanded to produce parts for Boeing

After a competitive bidding process Aerosud was awarded a 5 year contract for the production of more than 650 interior part numbers for BCA. The contract will start in January 2020 with production taking place at Aerosud’s production facility in Pretoria, South Africa and is valued at more than $ 10 million per year.  “This statement of work has evolved considerably over the past 15 years especially and more recently with the introduction of B737 MAX models and the latest addition, the B777-X, for which more than 200 part numbers have been industrialized over the past year” – says Rob Jonkers – Program Director at Aerosud.

In its quest to negotiate the best possible deal and in support of BCA’s Partnering For Success (PFS) initiatives, this round of competitive bidding was for the first time characterised by the BCA negotiation team being involved with 3rd party vendors to ensure the best material prices for the full benefit of BCA. Through its deep understanding of the products Aerosud was also able to realise significant cost savings by recommending alternative materials for certain components. “Aerosud is optimistic that the combination of past performance confirmed by this contract award and being part of the BCA Strategic Supplier Development Programme will lead to future opportunities to significantly increase its SOW to Boeing– says Jan van Loggerenberg – Business Development Director at Aerosud.

As a result of the increased scope and volume of work which the Boeing contract has brought to Aerosud, the South African supply and stockist industry is also benefiting.    The Boeing supply chain to Aerosud is complex and dominated by US imports of raw materials. The additional volumes have created the critical mass that justifies the localisation of “Supplier Agency Agreements” with international manufacturers.  “The introduction of these local supply agreements not only increases the local content attributed to the product, but improves the competitiveness of the Aerosud product internationally. As we can grow our business with Boeing we will grow the local supply chain through our SME initiatives.” – says Brian Ingram - Supply Chain Director at Aerosud.

Supporting the Customer demand and in close proximity

As part of the contract and in support of BCA’s demanding production schedule and delivery lead time requirements, Aerosud has set-up a forward stocking location close to BCA’s operations in Everett and Renton.  Aerosud’s long standing Product Support partner Vartan with their extensive international support footprint has been contracted to manage this location in partnership with Aerosud.  More than 1 000 spare parts are now being held in close proximity to the Boeing plant and can be delivered within hour’s notice. “We are proud to be part of this innovative approach which will ensure Boeing’s production ramp up requirements are being met” – says Sven Kempf from Vartan.

During the past 2 years alone, Aerosud invested more than $4.0 million in plant and equipment upgrades and expansions to maintain the required production capacity and technical capabilities, as the international standards and expectations continue to creep upwards, driving higher levels of compliance and certification.  Aerosud recently completed its AS/EN9100 rev D surveillance audit.

Aerosud is also an active member in developing young talent through its artisan training academy and internships for engineers and technologists, as part of its workforce consisting of 650 employees, with an average age of 36.  The company is also active in the support and incubation of several SME companies in the commercial aerospace sector.