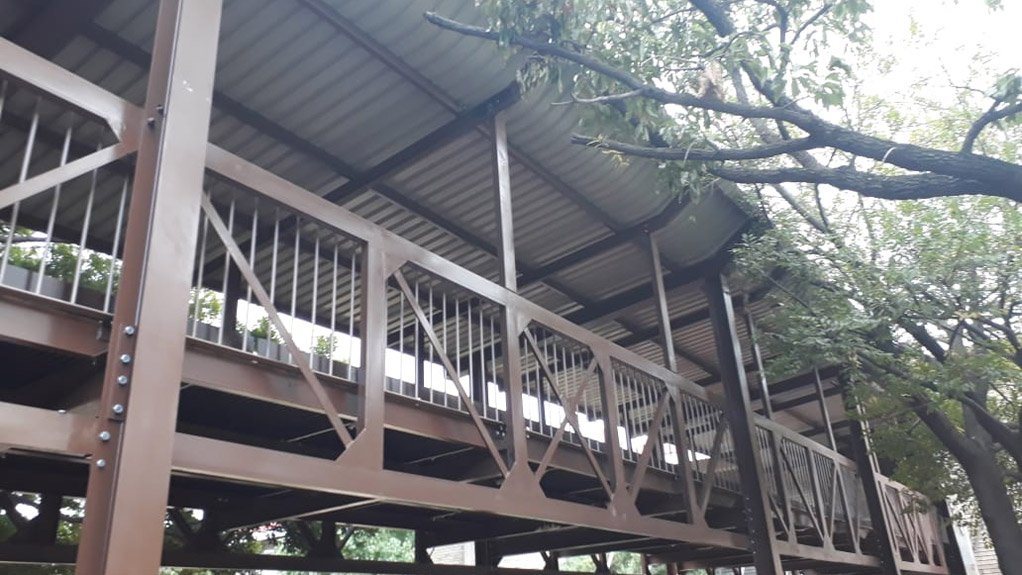 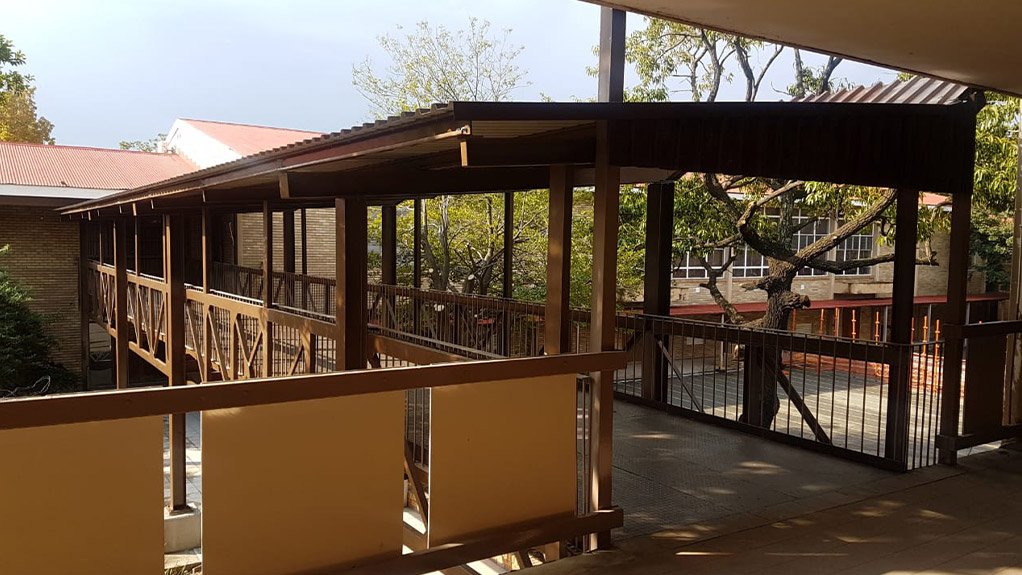 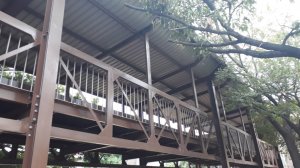 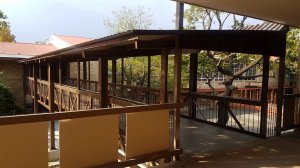 A newly built walkway was handed over to Hoërskool Driehoek, in Vanderbijlpark, at a sombre event on Monday.

The handover, which was attended by school management and its governing body, parents, learners, various businesses and representatives of the Gauteng Department of Basic Education, follows after the school experienced a tragedy in February, in which four learners lost their lives in an accident caused by the structural collapse of the previous walkway.

Steel producer ArcelorMittal South Africa (AMSA), which has its headquarters in the area, helped coordinate the efforts to first demolish and remove the collapsed walkway, and then build the new structure.

AMSA CEO Kobus Verster on Tuesday said the company was “humbled to be able to use its products and the specialist skills of its people to help the school rebuild the walkway in partnership with members of the community and several local businesses”.

“As a company which has its roots firmly in the Vaal Triangle, we see ourselves as part of this community from which we draw our future employees and where we play a significant role in enhancing local education,” he said, adding that the company remains hopeful that the new walkway will “bring some healing and will allow the teachers and learners to move forward following this tragic event”.

AMSA said it had, in the days following the tragedy, assembled a team of people, including employees, contractors and other local businesses, to offer constructive assistance in rebuilding the walkway as quickly as possible.

AMSA’s Vanderbijlpark Works coordinated the demolition of the old walkway and undertook the design of the new structure with the assistance of architectural firm Swart and Associates.

The company also appointed the structural steel and civil contractors to do the construction, assisted with other repair work that was required at the school and oversaw the health and safety management of the project.

A total of 15 t of steel was used for the construction of the new walkway.

Various local companies, including SGB Cape, the Dickinson Group, Spec-con, Ind-Lite. Delta Cranes, Vanderbijlpark Hydraulics and Engineering, Krupp Engineering and Hage Projects & Consultants, as well as others who asked to remain anonymous, contributed to the project, according to AMSA.

“We are extremely grateful to the Department of Education, the Vanderbijlpark City Council and all those companies who stepped forward to freely offer their support and services on this tremendous task,” said Verster.