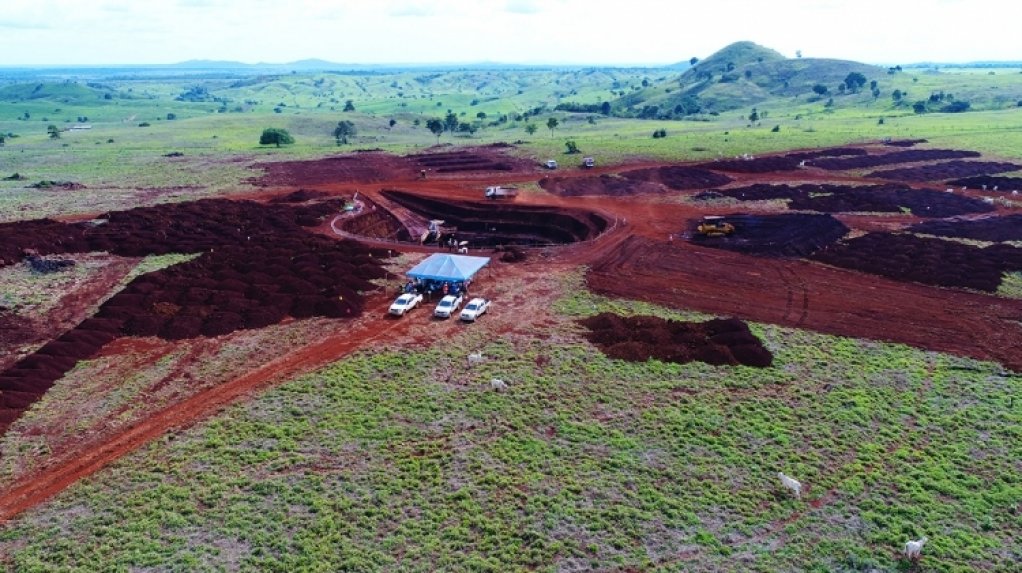 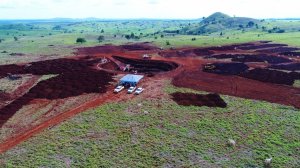 Dual-listed Horizonte Minerals on Tuesday announced a proposed equity and debt funding package of $633-million that would complete the funding required for the construction of the Araguaia nickel project, in Brazil.

CEO Jeremy Martin commented that the funding was a significant milestone in the UK-headquartered company’s journey to become a major nickel producer, enabling it to capitalise on the growth projected for nickel.

The nickel market is driven by the acceleration of demand from the electric vehicle battery sector, which combined with continued growth in stainless steel demand has increased the nickel price by 24% in the last 12 months.

As part of their strategic investments, Orion and La Mancha have agreed to subscribe for $50-million and $15-million of convertible notes, respectively.

Orion also proposed that a member of its group provides a $25-million cost overrun debt facility.

The company also intends to raise $8-million by way of an open offer to holders of existing ordinary shares.

Meanwhile, Horizonte announced a conditional offtake agreement with Glencore, which will acquire 100% of the ferronickel production over ten years.

The feasibility study for the Araguaia project describes an initial production phase where about 900 000 t/y of ore is treated in a rotary kiln electric furnace (RKEF) to produce about 14 500 t/y of nickel contained in 52 000 t/y of ferro-nickel. The study includes an option to double production to 29 000 t/y of contained nickel by the addition of a second RKEF in the third year of the project.

The project delivers an aftertax internal rate of return of 28.1%, a net present value of $740-million and a payback of three years.

Development of Araguaia will provide Horizonte with a platform for growth in the established mining region of Carajas. The company has the potential to become a significant nickel producer of scale through the potential future development of a second production line at Araguaia and a second potential operation at the Vermelho nickel/cobalt project, which is currently being advanced towards feasibility study stage.

An affiliate of Orion will purchase a 2.1% gross revenue royalty on the Vermelho project for a cash consideration of $25-million. Horizonte said it would use the proceeds of the royalty sale to advance the feasibility study and permitting of the project.

The Vermelho project is expected to produce 24 000 t/y of nickel over a 38-year mine life.