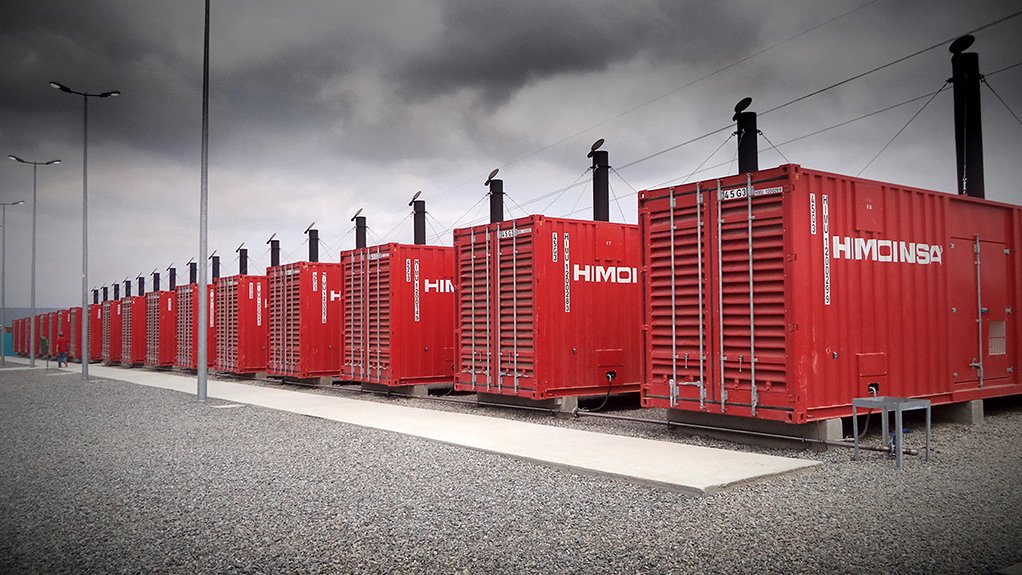 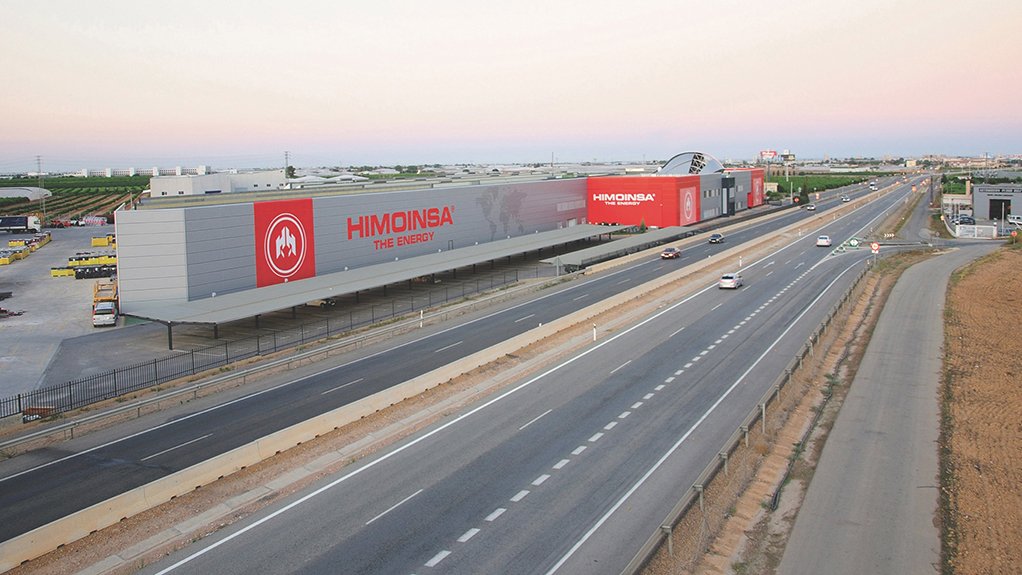 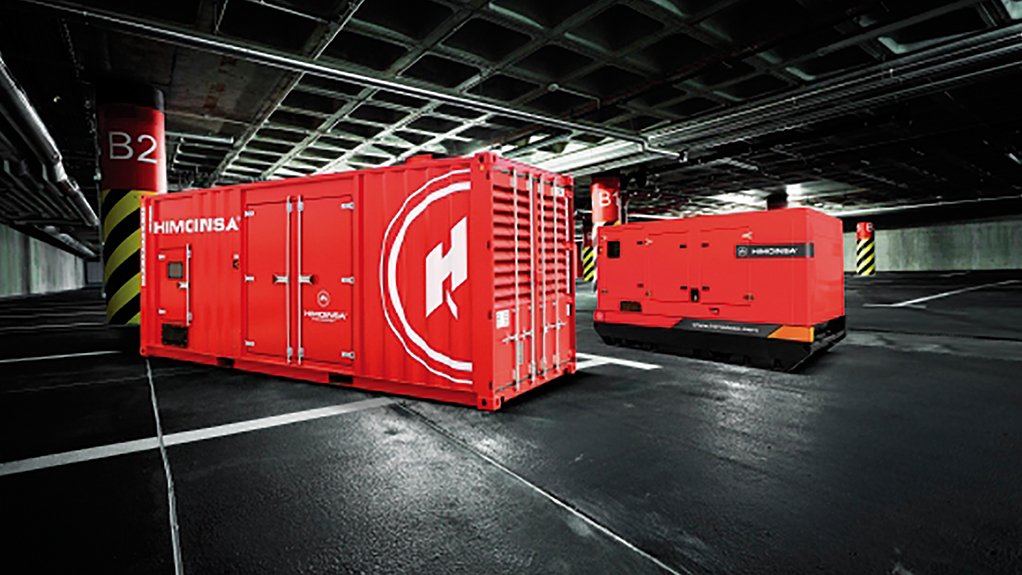 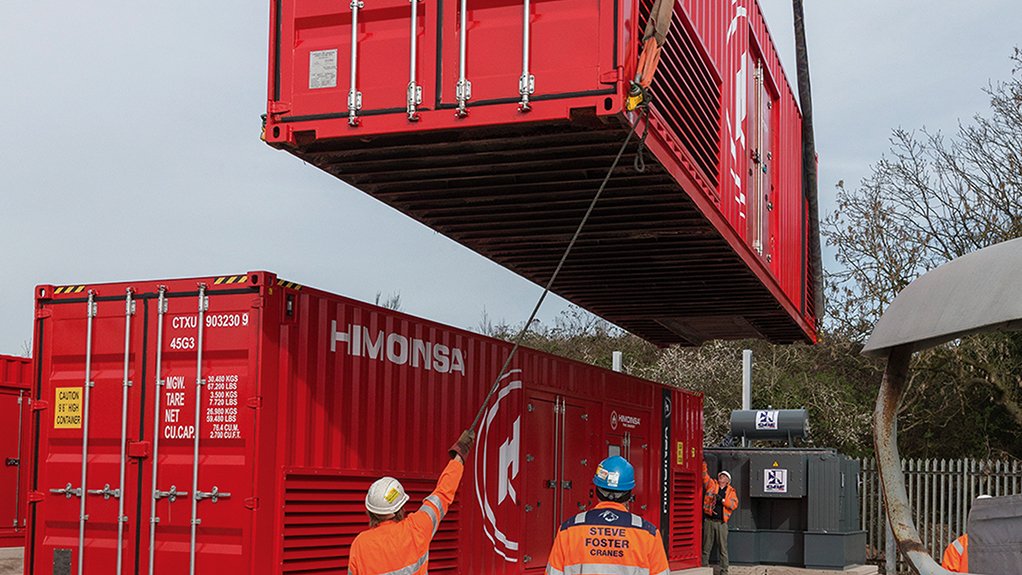 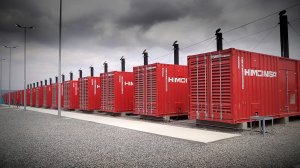 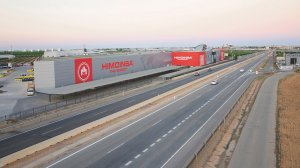 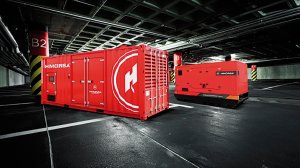 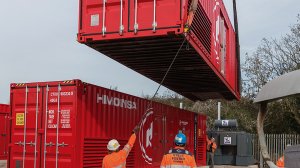 Headquartered in Spain, HIMOINSA is a multinational company that specialises in the manufacture and marketing of generation equipment. HIMOINSA proudly boasts a complete in-house product offering that sees the company design, build and sell all components of its machines.

Being a vertical manufacturer is the group’s main strength, as it has the capability of producing all components of the genset. Himoinsa manufactures the alternators, engines, canopies, control panels, automatic transfer switches and parallel systems that are used within the product system.

“All parts are perfectly integrated and the final product is always tested before shipping, minimising the potential problems during the commissioning,” the company states. HIMOINSA, which has production plants in nine countries and subsidiaries in a further 11, including South Africa and Angola on the African continent, notes that its engineers have developed a Plug and Play product that allows a fast and easy configuration process.

This allows power generation to be easily increased or decreased, depending on the needs of its clients. The company offers diesel and gas generation products that serve requirements for standby power, as well prime power, peak power and distributed power. “We also develop hybrid power gensets for the telecom sector and manufacture lighting towers for the rental and construction markets,” the company explains. HIMOINSA opened its South Africa-based subsidiary at the end of 2016.

Located in Port Elizabeth, in the Eastern Cape, HIMOINSA Southern Africa will not only serve the local market, but also Zambia, Zimbabwe, Malawi, Botswana, Namibia, Lesotho and Swaziland. The new subsidiary will operate primarily as a base to provide more technical and after-sales support for HIMOINSA’s existing distributors and dealers in Southern Africa, as well as facilitating the appointment of new distributors in key regions.