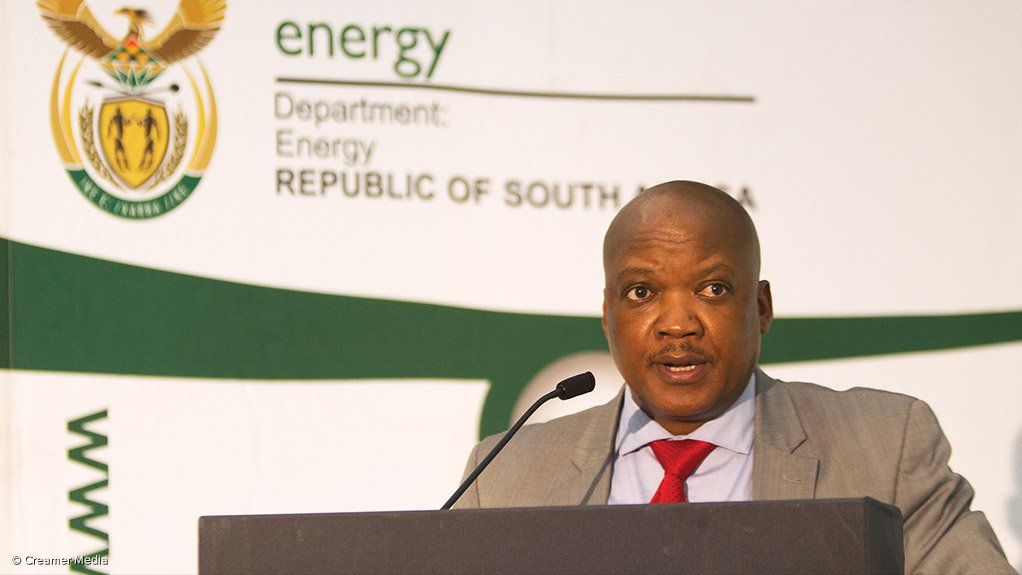 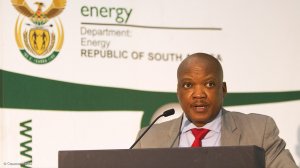 Department of Energy (DoE) director-general Thabane Zulu says the updated Integrated Resource Plan (IRP) is undergoing a final set of processes and consultations, as stipulated by Cabinet in December, before being published in the Government Gazette.

Speaking at the Africa Power Roundtable in place of Minister Jeff Radebe on Tuesday, Zulu indicated that the DoE would provide the Parliamentary Portfolio Committee on Energy with an update on the IRP next week.

Without providing a specific timeframe, Zulu indicated that he did not anticipate that it would be long before the final document was published, as public consultation on the IRP update had taken place in 2016 and 2017.

“Cabinet has looked at the matter and has made certain recommendations and requested certain processes be further engage upon, and we are busy with those engagements,” Zulu said in Sandton.

The meeting with lawmakers on the IRP, which guides the Ministerial determinations required for all power generation investments in South Africa, is currently set down for April 17.

“This is a high priority [for us],” the director-general added, linking the finalisation of the IRP to Radebe’s promise that policy certainty would be restored in electricity sector.

The signing of 27 renewable-energy independent power producer (IPP) project agreements on April 4 should be an indication, Zulu added, of government’s resolve to deliver that certainty investors required.

However, the message would be further “entrenched” by the finalisation of the IRP, which should also bring an end to the era of “stop-start” policy implementation, which has characterised the sector for more than two years.

At present, investment decisions are based on the 2010 version of IRP, which assumes far higher demand and materially different technology costs than is currently the case and which have not been updated, despite two separate attempts to do so in 2013 and 2016.

Zulu said the coal and gas IPP programmes had been placed on hold to ensure full alignment with the updated IRP. However, he stressed that both the coal and the gas-to-power programmes had not been abandoned and would resume once there was policy certainty. Again, he was unable to be precise on timeframes.

Likewise, government was keen to finalise the so-called renewable-energy “expedited” bid window, before initiating the next round of auctions under the Renewable Energy Independent Power Producer Procurement Programme.

The DoE, he argued, had learned lessons from the recent delays, as well as the court actions taken in an effort to prevent the signing of the 27 IPP contracts and would be making policy decisions to respond to the concerns raised over jobs and transformation in the renewable-energy sector.

Zulu said the issue of black ownership in the IPPs, as well as in the energy supply chain, from manufacturing and construction to operations and maintenance, was receiving serious and urgent policy attention.

However, the DoE was also keen for legislative certainty on the issue of ownership and transformation so as to ensue that the ownership policy integrated into the IPP programmes was not vulnerable to legal attack.

“We don’t want to make decisions only to spend a lot of time in court trying to justify those decisions.”