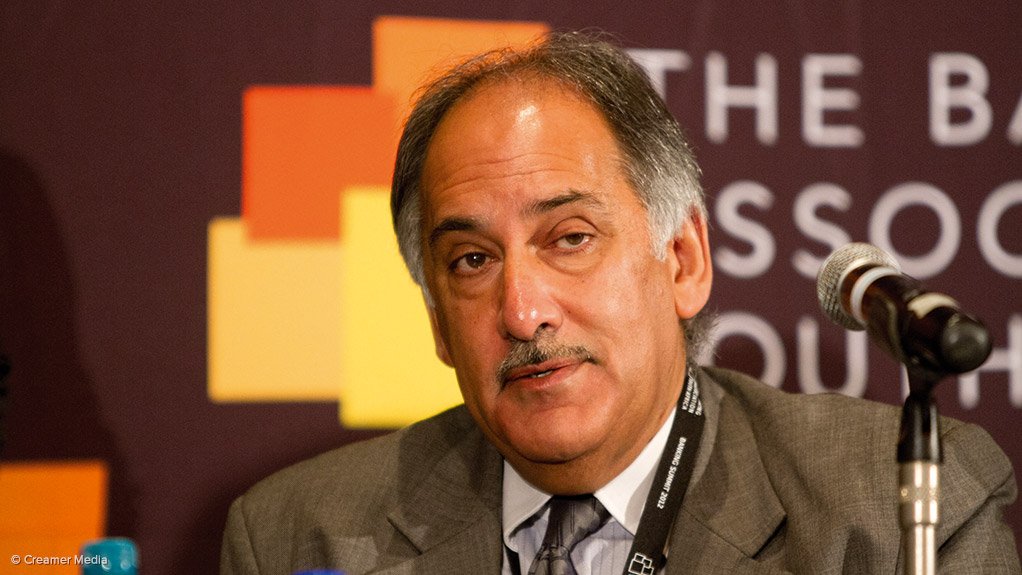 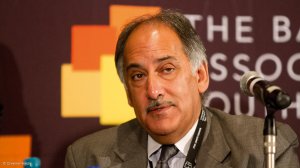 The first formal meeting of the small multi-stakeholder working group set up to finalise South Africa’s Covid-19 economic recovery plan is expected to take place next week, with a preliminary planning meeting having taken place on Thursday afternoon.

The working group includes representatives of labour, business, community and government and its creation was agreed during the August 13 meeting between President Cyril Ramaphosa and the social partners represented at the National Economic Development and Labour Council (Nedlac).

It has been given about a month to complete its work.

Business Unity South Africa CEO Cas Coovadia told webinar participants on Thursday that business had pushed for the creation of the group, arguing that it was not possible to finalise a recovery plan in meetings that included a large number of participants.

The high-level working team would consider the economic recovery proposals made in documents released recently by labour, Business for South Africa and the African National Congress with the aim of securing agreement on a unified plan.

“The idea is to unpack those documents, to assess areas of convergence and see how we can move quickly on those,” Coovadia said.

Business was particularly keen to see urgent implementation in those areas where it had already been agreed that progress was needed to stimulate employment and growth, such as electricity procurement from independent power producers, broadband spectrum liberalisation and addressing port congestion.

Coovadia said business strongly supported a collaborative approach to addressing South Africa’s economic and social crises, but stressed that it was now time to make the difficult choices needed to move with urgency.

“The rubber really hits the road now as we go into the detail, but at a broad level there is already agreement that we need to move with urgency, we are in a situation of crisis and we need to do what we need to do to regain and create jobs, which goes into issues of competitiveness, ease of doing business and some of the labour-market reforms issues that are necessary.

“All of these matters will surface as we get into more substantive engagement on the documents,” Coovadia said.