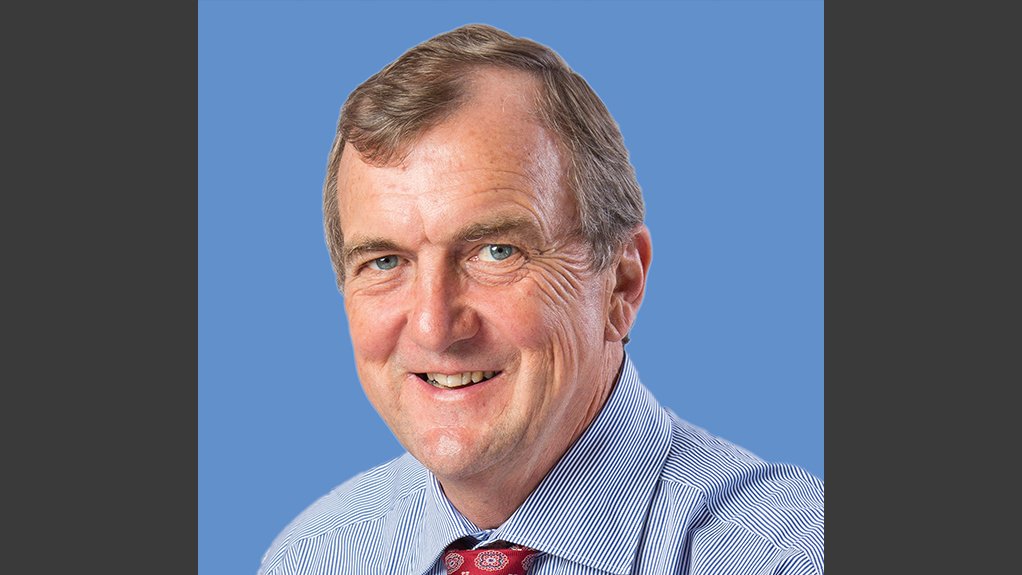 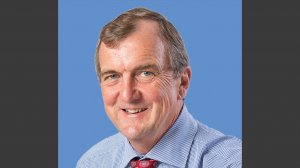 “Japan has opened up its mining and exploration legislation for the first time since the war,” Barrick Gold CEO Dr Mark Bristow told Mining Weekly on Tuesday.

“Japan Gold has stepped in and we’ve joint-ventured with them. We support them in their exploration and we have the right to pick out any targets and take it to 70% ownership, so it’s a good structure. So, we’re in Japan hunting epithermal deposits,” he said

Despite the challenges presented by the Covid-19 pandemic, the Toronto-listed company's exploration teams have continued to add to the mineral inventory that is needed to sustain a profitable mining enterprise.

During the past quarter, there were significant drill results from all regions.

In Nevada, in the US, these included the high-grade intercepts at the Fourmile project, the highest grade ever intercept at North Leeville and the thick intercepts at Deep Post.

At Pueblo Viejo, in Dominican Republic, the first structural model and state-of-the-art geophysics have unlocked a new generation of targets, and at Loulo 3, in Mali, new intersections have confirmed that high-grade mineralisation is still open down plunge. Also at Loulo, the high-grade Yalea transfer zone has been extended 480 m beyond the 2019 block model and is still open down plunge. A greater than one-kilometre-long mineralised trend has been confirmed south of the Gounkoto openpit, also in Mali.

McGrath has worked with and led exploration teams in Africa, North and South America and Europe, and her experience spans the full spectrum of company size and exploration stages.

Named as one of the ‘Global 100 Inspirational Women in Mining’, she has been involved in a number of major discoveries and brings strong commercial skills to her new role.

Sastre was previously mine operations and technical services manager at Veladero. His wide skills base ranges from exploration through ore control to resource modelling. He was closely involved with Exeter’s discovery and delineation of the Caspiche orebody in Chile, now part of Barrick's Norte Abierto project, and the Cerro Moro orebody in Argentina, which is now an operating mine.